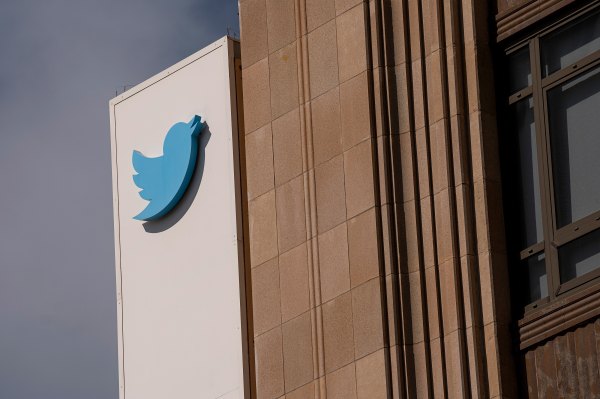 Twitter’s board of directors announced in a press release that the company is adopting a limited duration shareholder rights plan — a “poison pill” in merger and acquisition lingo. While the company doesn’t name Elon Musk directly, Twitter is clearly trying to prevent the billionaire from buying the social network.

Elon Musk currently owns 9.2% of Twitter. Yesterday, he made an offer to acquire 100% of the company’s shares as revealed in a filing with the U.S. Securities and Exchange Commission. Musk has said he is willing to pay $54.20 per share. It would be an all-cash offer that values the social network at $43.4 billion.

While that seems like a big number, Musk’s offer isn’t that generous. Twitter’s stock was trading north of $60 just a few months ago. Sure, tech stocks are currently experiencing a massive selloff, but Twitter’s business seems to be doing just fine right now.

“I think it’s very important for there to be an inclusive arena for free speech. Twitter has become kind of a de facto town square, so it’s really important that people have both the reality and the perception that they are able to speak freely within the bounds of the law,” Musk said at a conference yesterday. “I don’t care about the economics at all,” he added later in the interview.

TechCrunch’s Kyle Wiggers broke down how hostile takeovers usually come down. And implementing a poison pill is one way to counter a takeover attempt. The eventual goal of a poison pill is to dilute Musk’s ownership stake. Earlier this week, The Wall Street Journal reported that Twitter was weighing adopting a poison pill.

For a limited time, existing Twitter shareholders will be able to purchase additional shares at a discount under certain circumstances. If an entity, person or group crosses a threshold, in that case a 15% stake in Twitter, other shareholders can buy more shares. This way, it would stagger plans to buy more than 15% of the company.

“The Rights Plan will reduce the likelihood that any entity, person or group gains control of Twitter through open market accumulation without paying all shareholders an appropriate control premium or without providing the Board sufficient time to make informed judgments and take actions that are in the best interests of shareholders,” Twitter wrote.

Of course, if the company’s board wants to go forward and approve an acquisition offer, board members can vote to approve an ownership of more than 15% of the company. The poison pill remains valid until April 14, 2023.