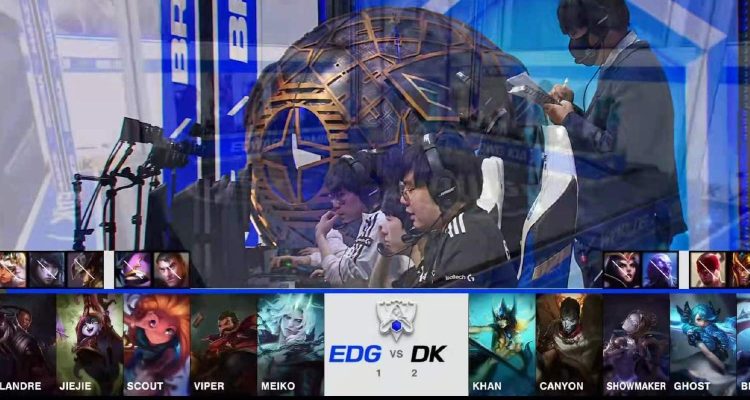 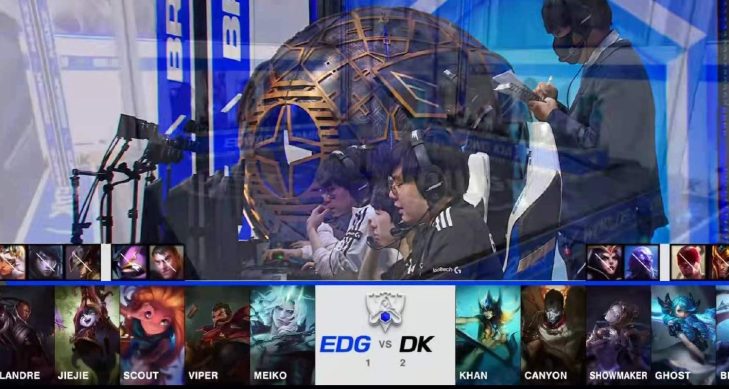 For years, China has left a loophole open for people to access unauthorized video games, but it’s ready to close it.

Many foreign titles lack a Chinese publishing partner like Tencent to help them obtain the government-issued license needed to operate in the country, so players normally rely on an “accelerator” to reduce delays of overseas-hosted games.

On Wednesday, Tencent, the world’s largest online gaming company, announced it will terminate its gaming booster that allows users to play overseas games. Though not explicitly said in the notice, some users see the decision as the authorities’ stepping up to limit access to foreign gameplay. Tencent’s rival NetEase also runs a similar service, which is still operating.

The other signal of enhanced control came on Friday when China’s National Radio and Television Administration, the regulator granting video games licenses, said platforms will be “strictly prohibited” from livestreaming games that have not been authorized by the government. Platforms, including their individual and business accounts, should gain approval before broadcasting overseas games or matches, the notice said.

This will substantially shrink the number of games that China’s livestreaming hosts can discuss, which could put many of them out of work, as China has slowed down the approval process for new games over the last few years. Many foreign titles may not be officially available in China, but a big market exists where commentary and matches of blockbuster international games are featured on the country’s live broadcasting platforms like Huya and Douyu.

The government has issued similar warnings in the past. For instance, in 2016, the Ministry of Culture and Tourism, which partakes in gaming regulation but doesn’t issue licenses, mentioned in a blanket regulation for “internet performances” that platforms “should not” include commentary on unlicensed games, less strong wording compared to the latest document.