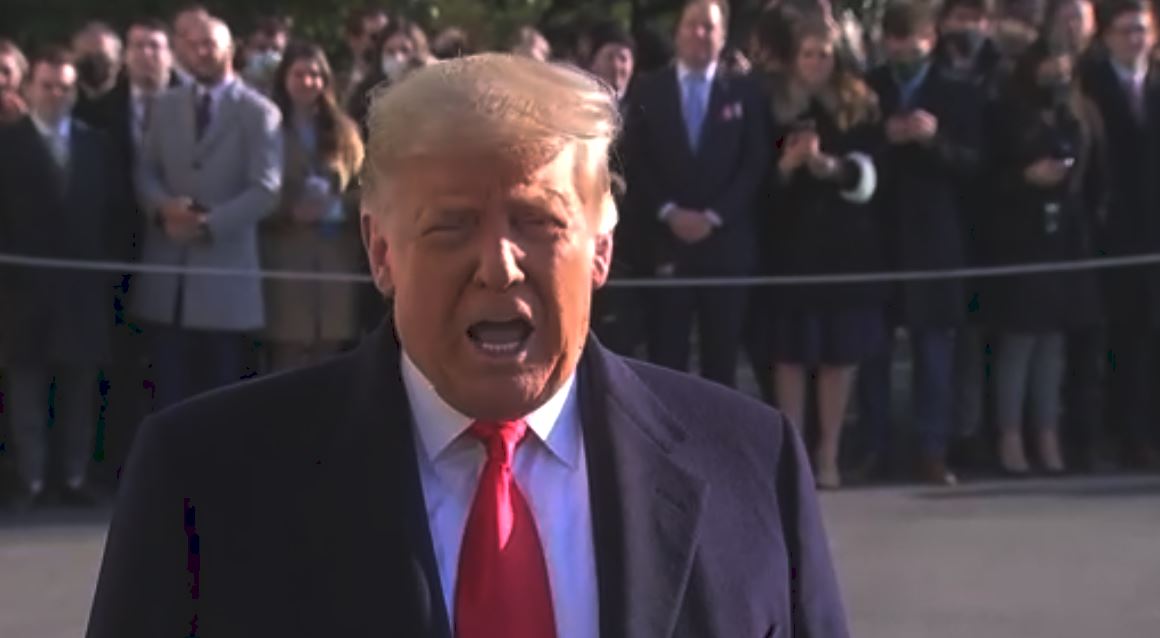 Cassidy Hutchinson testified that Trump physically assaulted his own security detail when they would not take him to the Capitol on 1/6.

Tony described him as being irate. The president said something to the effect of I’m the f-ing president, take me up to the Capitol now. Which Bobby responded sir, we have to go back to the West Wing. The president reached up toward the front of the vehicle to grab at the steering wheel. Mr. Ingle grabbed his arm and said sir, you need to take your hand off the steering wheel.

We are going back to the West Wing. We are not going to the Capitol. Mr. Trump then used his free hand to lunge toward Bobby ingle, and when Mr. Ornato had recounted the story, he motioned toward his clavicles.

Trump was so out of control and desperate to stay in power that he physically assaulted his own security team and demanded to be taken to the Capitol so that he would be with and potentially lead an attack on the United States government.