Trump Is Under DOJ Criminal Investigation For Stealing Classified Docs 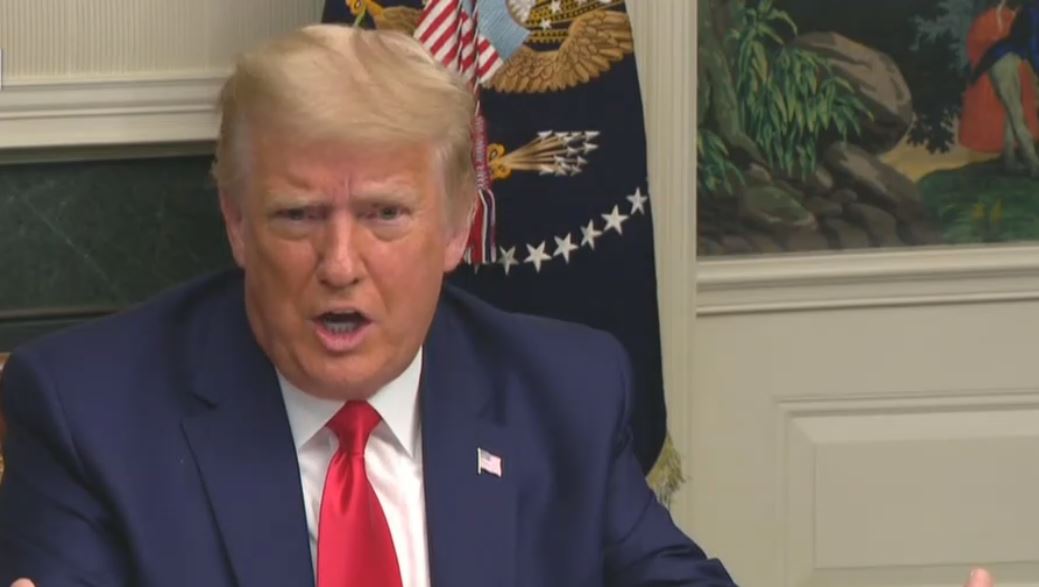 The Department of Justice has opened a criminal grand jury investigation into Trump stealing classified documents.

According to The New York Times:

Federal prosecutors have begun a grand jury investigation into whether classified White House documents that ended up at former President Donald J. Trump’s Florida home were mishandled, according to two people briefed on the matter.

In recent days, the Justice Department has taken a series of steps showing that its investigation has progressed beyond the preliminary stages. Prosecutors issued a subpoena to the National Archives and Records Administration to obtain the boxes of classified documents, according to the two people familiar with the matter, who spoke on condition of anonymity because of the ongoing investigation.

Criminal charges in these cases are rare, but it is a sign that Trump and his circle can’t do whatever they want.  The Department of Justice needs to investigate to determine if the documents were mishandled and if national security was breached.

Remember that Trump got into office in large part because of bogus claims that Hillary Clinton mishandled classified information by using private email, which is nothing compared to a former president stealing top-secret documents from the White House and taking them to his Florida home.

If we use Trump’s own standard for judging Clinton, then he needs to be locked up.