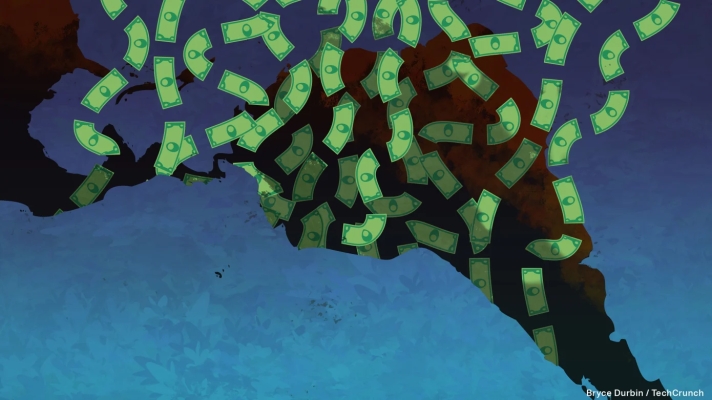 SoftBank Latin America is certainly having massive exits, but not the lucrative kind.

Paulo Passoni and Shu Nyatta, two managing investment partners of SoftBank’s Latin America practice, are leaving the firm to start their own venture practice. According to Passoni’s LinkedIn post, Nyatta and him “now move towards achieving our own dreams. In our own way. With our own culture.”

The duo’s departure comes just a week after SoftBank announced that it would spin out its Latin American early-stage practice into an independent firm Upload Ventures. The new entity saw managing partners Rodrigo Baer and Marco Camhaji, who were hired by SoftBank in 2021, leave to run the operation on their own.

Now Nyatta and Passoni are doing the same. In just a matter of weeks, four of SoftBank’s managing partners have left the Japanese conglomerate to work on their own firms. Additionally, COO Marcelo Claure, a native Bolivian who led the charge on SoftBank’s efforts in Latin America, left the firm over a compensation dispute just months ago.

Very notably, Nyatta was involved not only with SoftBank’s LatAm efforts but in recent months, he led SoftBank’s opportunity fund for underrepresented founders, which Claure also had spearheaded. Nyatta took over the role after Claure resigned after what was reported to be months of negotiations over $2 billion he believed he was owed.

Going forward, it isn’t clear who will take the reins at the opportunity fund; SoftBank declined to answer questions about who would manage the strategy in Nyatta’s absence. It also did not address questions about whether SoftBank – which already switched gears, saying in 2020 that it was committing $100 million to the strategy, then declaring last year that it was operating the opportunity fund as an ‘evergreen’ vehicle – would receive more funding from the outfit.

As for Nyatta and Passoni’s new firm, expect to see fundraising in coming months. The duo clearly had experienced investing in historically overlooked founders in the LatAm region, so a continued focus would feel fitting.

“I am extremely thankful to Masa and SoftBank Investment Advisers for the amazing opportunity to redraw the lines of Latin America venture and growth equity in the past 3 years,” Passoni continued in his blog post. “I received the biggest gift of them all: I learned in 3 years what would otherwise have taken me 10 in any other place in the world.”