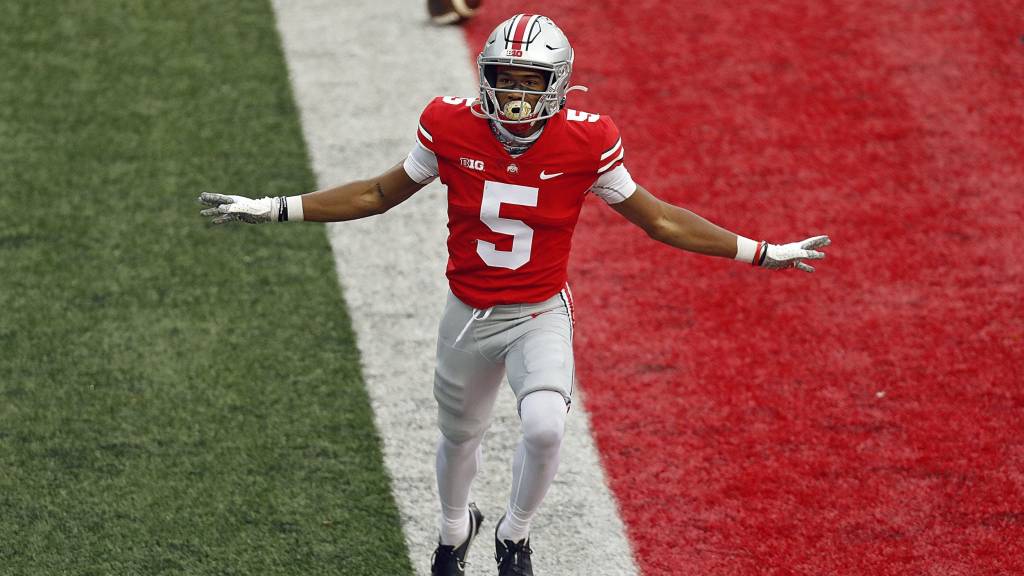 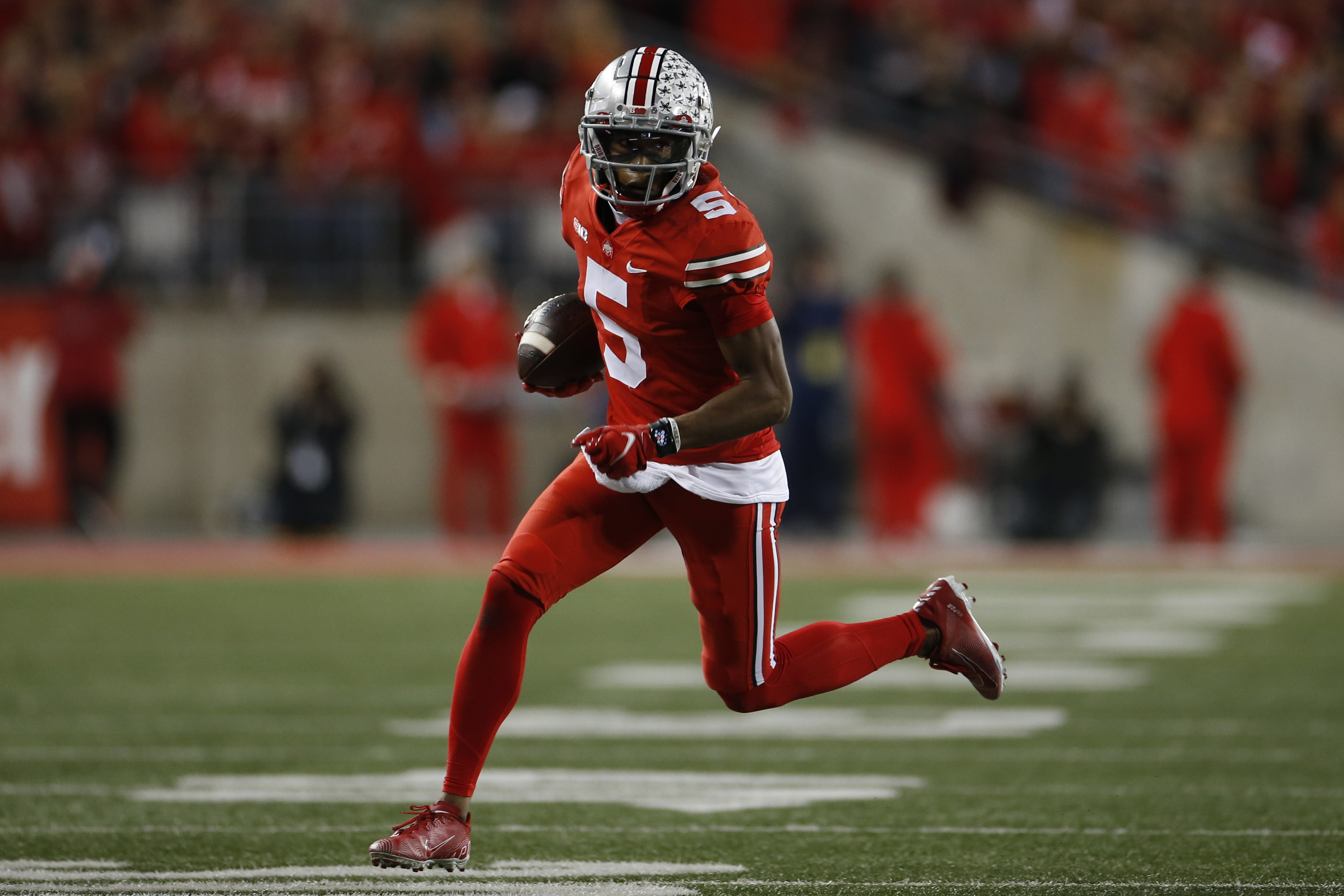 Once again, the wide receiver position is one of the most stacked position groups in the entire draft.

I’ll keep this section short and simple: bring me one of the aforementioned wide receivers and I, along with most of the fanbase, will be very happy campers.

Wilson, Williams, and Olave possess the speed, quickness, and route-running savviness that would give the offense the type of threat they have desperately been yearning for.

With that said, if they want to add another bigger-bodied stud in the form of London, Pickens, or Burks, there will be no complaints on my end.