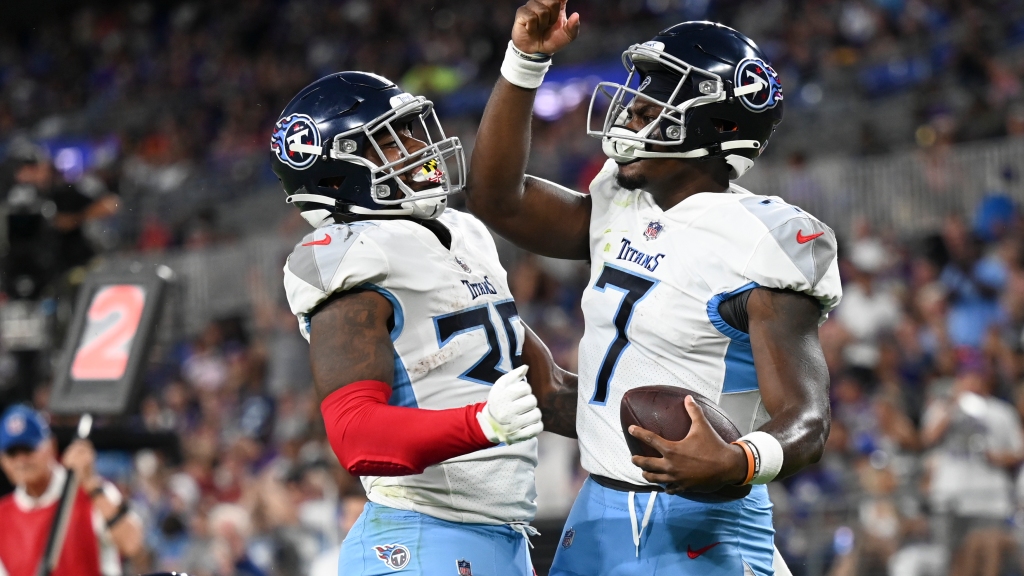 The Tennessee Titans saw their first live-game action in the preseason opener on Thursday night when they took on the Baltimore Ravens at M&T Bank Stadium.

While the Titans didn’t win the game, there were definitely some positives to take from it, including the performances of some of the team’s rookies, especially quarterback Malik Willis.

Willis was among Tennessee’s biggest standouts in his preseason debut, and he managed to outperform his competition for the backup quarterback job, Logan Woodside.

While some players helped their cause, others did not. Here’s a look at the biggest winners and losers from Tennessee’s preseason loss to the Ravens.