In the video, Samuel and Brown are both on the phone while the former’s stepmom, Precious Martin, is streaming an Instagram Live.

The conversation between Samuel and Brown can be heard in the background, and it revealed both players’ contract situations.

“They [Tennessee] offered him [Brown] $20 million, but they know he can get more but they’re not giving him more,” Samuel says in the video.

We’ve estimated Brown should net a deal of around $23-25 million per year, but it appears Tennessee’s offer is short of that. And, on top of that, it also looks like the Titans are taking a hard stance on that number for now.

General manager Jon Robinson and head coach Mike Vrabel have both made it clear the goal is to keep Brown in Nashville for the long haul, and Robinson reiterated on Thursday that he won’t be traded.

Brown, who has decided not to attend the voluntary portion of OTAs, doesn’t appear to be happy with the situation, and this video gives us insight into why.

I’m a diva and a bad teammate all of sudden, lol ok. Do what you have to do then and so will I

They switch up quick 😮‍💨

Does this new development concern me?  Certainly a bit and I don’t feel as great about this situation as I previously did, but I continue to believe something will get done by mid summer at the latest. 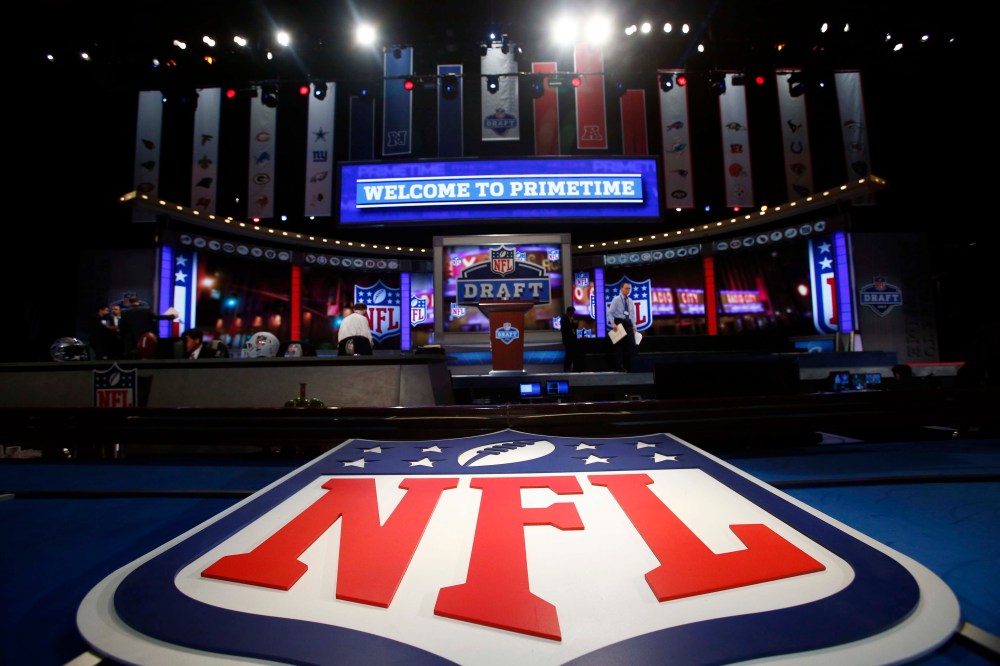