This High School in Boerne Is Forging the Path – Texas Monthly 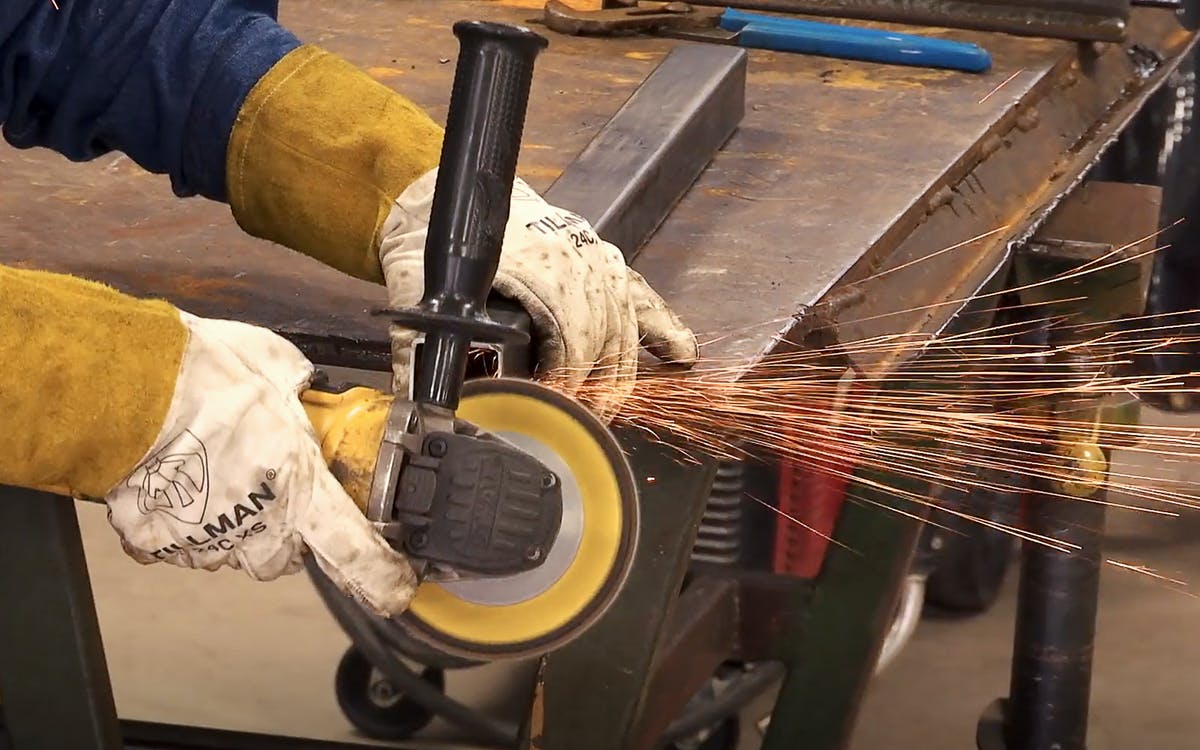 Every week, we share dispatches from Texas Country Reporter, the long-running TV show that invites you to hop in and travel along to explore the back roads of Texas.

Sixteen years ago, welding instructor Dorman Vick heard about a position open at Sam Champion High School in Boerne. His timing couldn’t have been worse. That was about the same time the trades were being dropped from school curricula all over the country.

Vick saw the aged and worn equipment in the shop being ignored in favor of higher profile programs such as athletics. He also saw a desire in the eyes of a few students who were looking for an alternative to college. Now the walls in the welding classroom are covered with state and national awards.

In this video from Texas Country Reporter, Vick explains how the passion the program sparks in his students is part of a broader mission to restore pride in the trades.