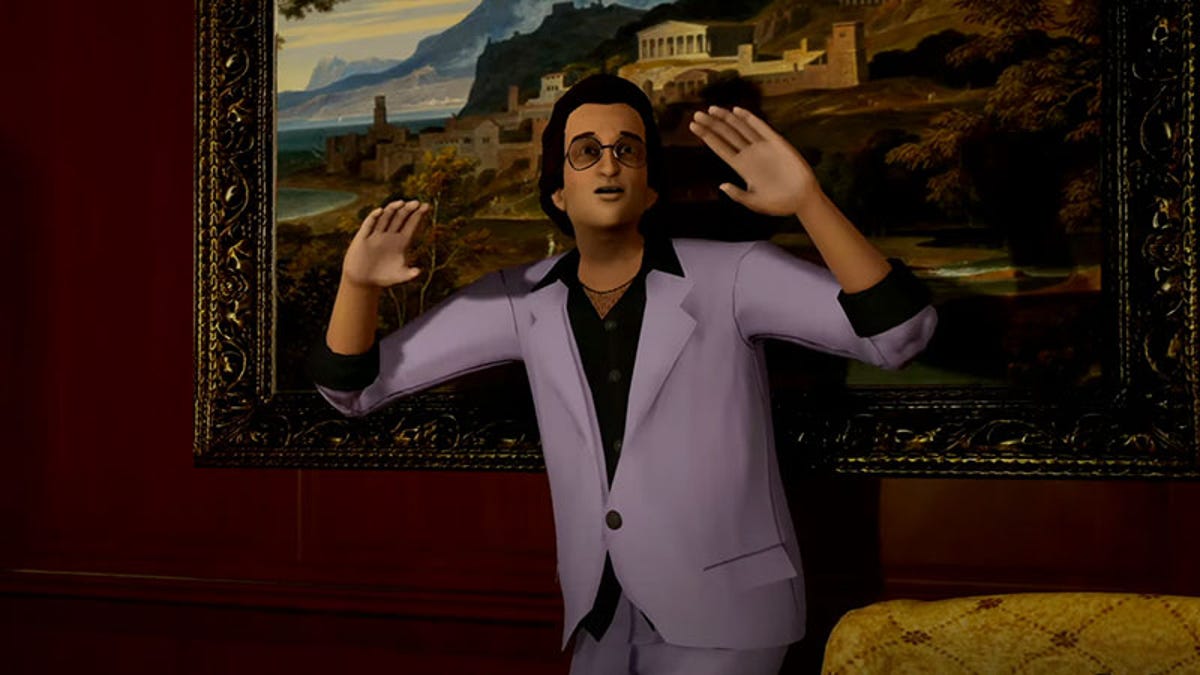 When Grand Theft Auto: The Trilogy – Definitive Edition launched last year, it was a disaster. Three of the most beloved video games of all time had been officially re-released on modern hardware and not only looked like shit, but ran like it too. Things were so bad, in fact, that Rockstar had to offer fans some free games just to make up for it.

Some subsequent patches have tried to address some of those issues, but as this exhaustive re-examination of the games by Digital Foundry show, there’s still a lot of work left to do here.

The good news first: rain is now mostly normal, as it should be after 15 bug fixes, and a layer of haze added post-launch gives the game world a proper sense of scale while you’re flying around. There have also been edits made to some of the most egregious spelling errors on signage, and major issues plaguing mission structure and collisions have also been mostly corrected. Most importantly, the games now simply run much more smoothly, especially in Performance Mode, which keeps things pretty much locked at 60fps.

Now for the bad news. A lot of the stuff that looks bad in these games will never be fixed, because these are ports of phone games, and there’s only so much polish you can add when bringing a game designed to run on an iPhone over to a system like the PS5 or a modern PC. This is stuff like the overall look of the characters—which were perfectly suited to the low-res CRT TVs of the time but look weirdly out of place in a HD setting—as well as the environmental lighting effects (like murky, golden sunsets) custom to Vice City and San Andreas that have been removed.

And while some signs have been fixed, plenty of others with spelling mistakes remain, either as a result of Rockstar skimping on localisation work or handing much of the work over to AI upscaling (which also has unaddressed issues with wall textures and building signs). You can see examples of all this in action in Digital Foundry’s video below: