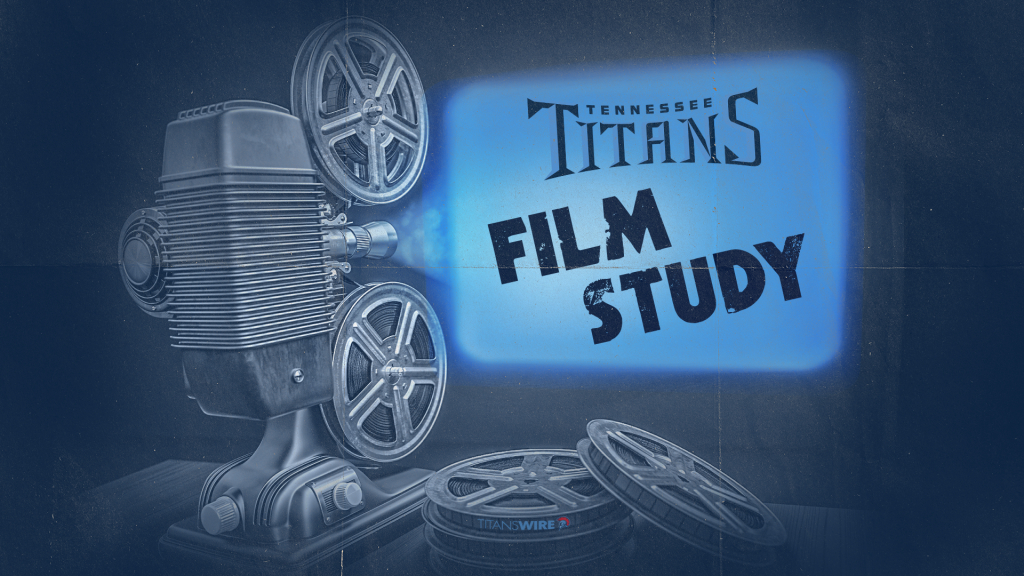 The Tennessee Titans lost to the Cincinnati Bengals for a third straight time since 2020 on Sunday, and the aftermath was understandably morose.

However, one Mike Vrabel quote hidden under the yuck stood out as a major spot of optimism.

It is no secret that the Titans’ top two corners, Kristian Fulton and Roger McCreary, struggled against Cincy, but the third corner, Tre Avery, had a nice performance most aren’t talking about enough.

Mike Vrabel is, though…

Tre Avery is a rookie undrafted free agent out of Rutgers. The only time Titans fans saw him through the first half of the season was in that bloodbath in Buffalo where Stefon Diggs took his lunch money.

#Titans HC Mike Vrabel: DB Tre Avery (@T21Avery) did excellent on Sunday. Of our group of corners, he probably did the best with his opportunities. Stood up to the challenge

But, c’mon, that’s Stefon freakin’ Diggs. He bullies everyone, especially a UDFA playing his first real snaps in a landslide game. Even if Avery didn’t deserve some slack, he still went to the pine.

Avery didn’t resurface again until Week 9 against Kansas City. Since that moment, though, take a look at what Avery has done…

Since getting back into the rotation in Week 9 Tre Avery has done this:

On Sunday against the Bengals, Avery had an 82.3 coverage grade, per Pro Football Focus. He was targeted seven times and gave up only two catches for 28 yards. He allowed a passer rating of 43.8 and had a fantastic pass break-up.

Also, if you listen to me or Mike Vrabel, we would tell you he was actually targeted six times and only gave up one catch.

So, without further ado, and as we do every week, let’s step into the film room and see how Avery did it… 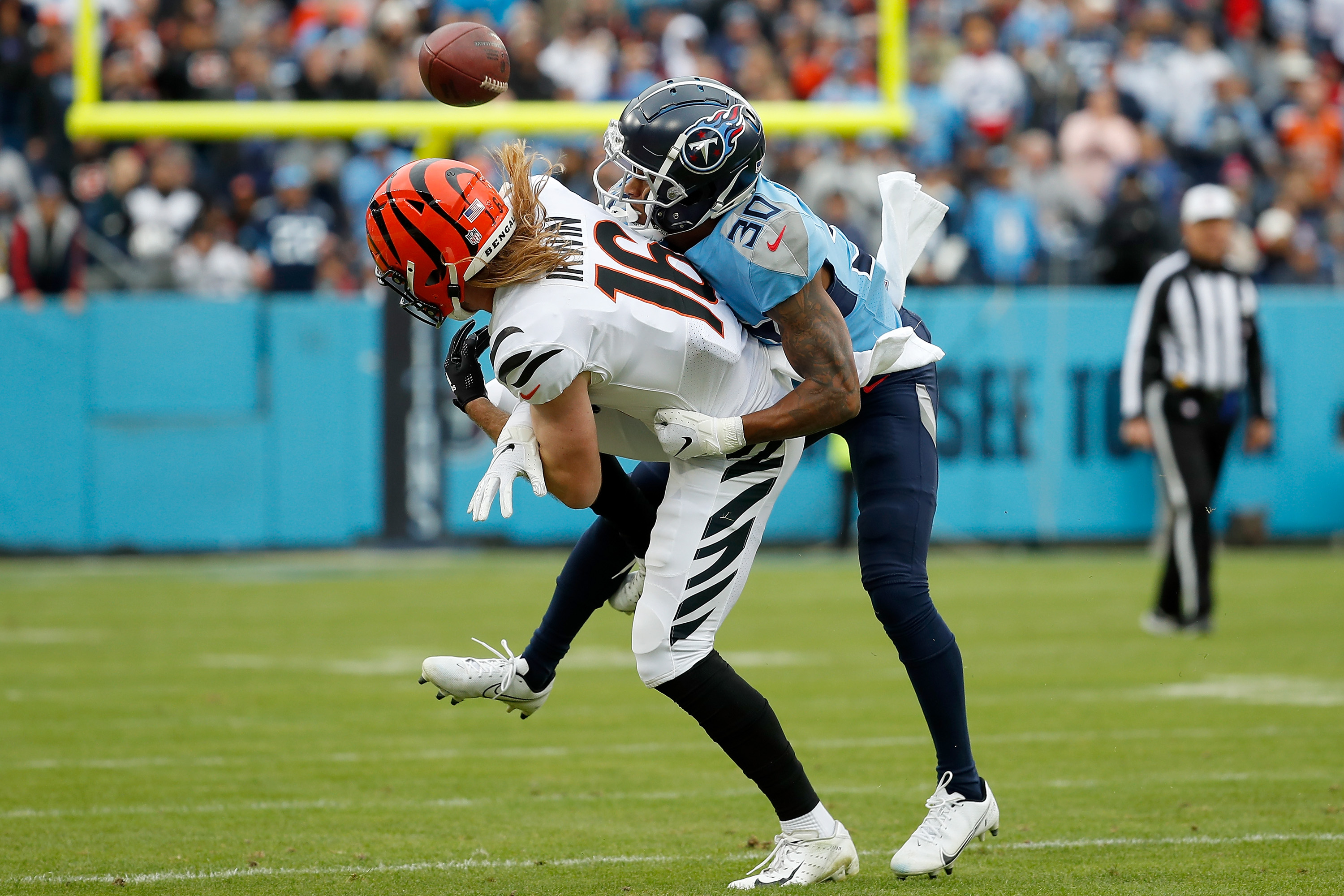 This really got the good day started for Avery; maybe his best play of the day, and it’s textbook cornerback play and Teach tape for Mike Vrabel to show the corner group.

Avery is patient in his back pedal and once he is ready to fly forward, he plants hard and gets up field.

A great throw by Burrow, but Avery punches his hands through the catch pocket of Trenton Irwin (Avery had him in jail most of the day) and gets the PBU to force a punt. 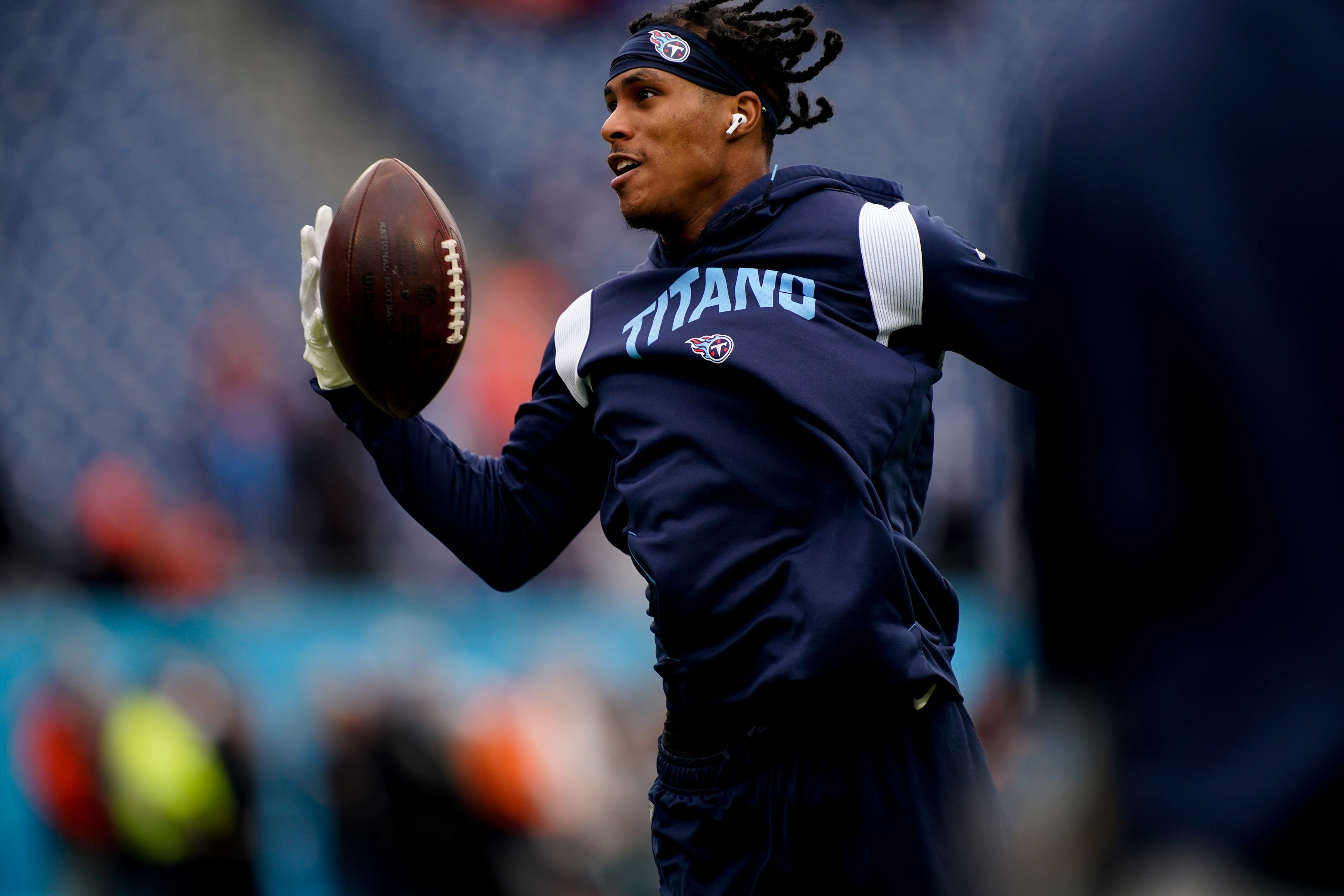 Another third down, but this time a much tougher matchup for Avery. Tyler Boyd is one of the better slot receivers in the league and a solid route-runner. Boyd tries the quick out on Avery, but Avery is on his hip the entire way.

Burrow knows there is no throw there and just puts it out of bounds. Another great play, another punt. 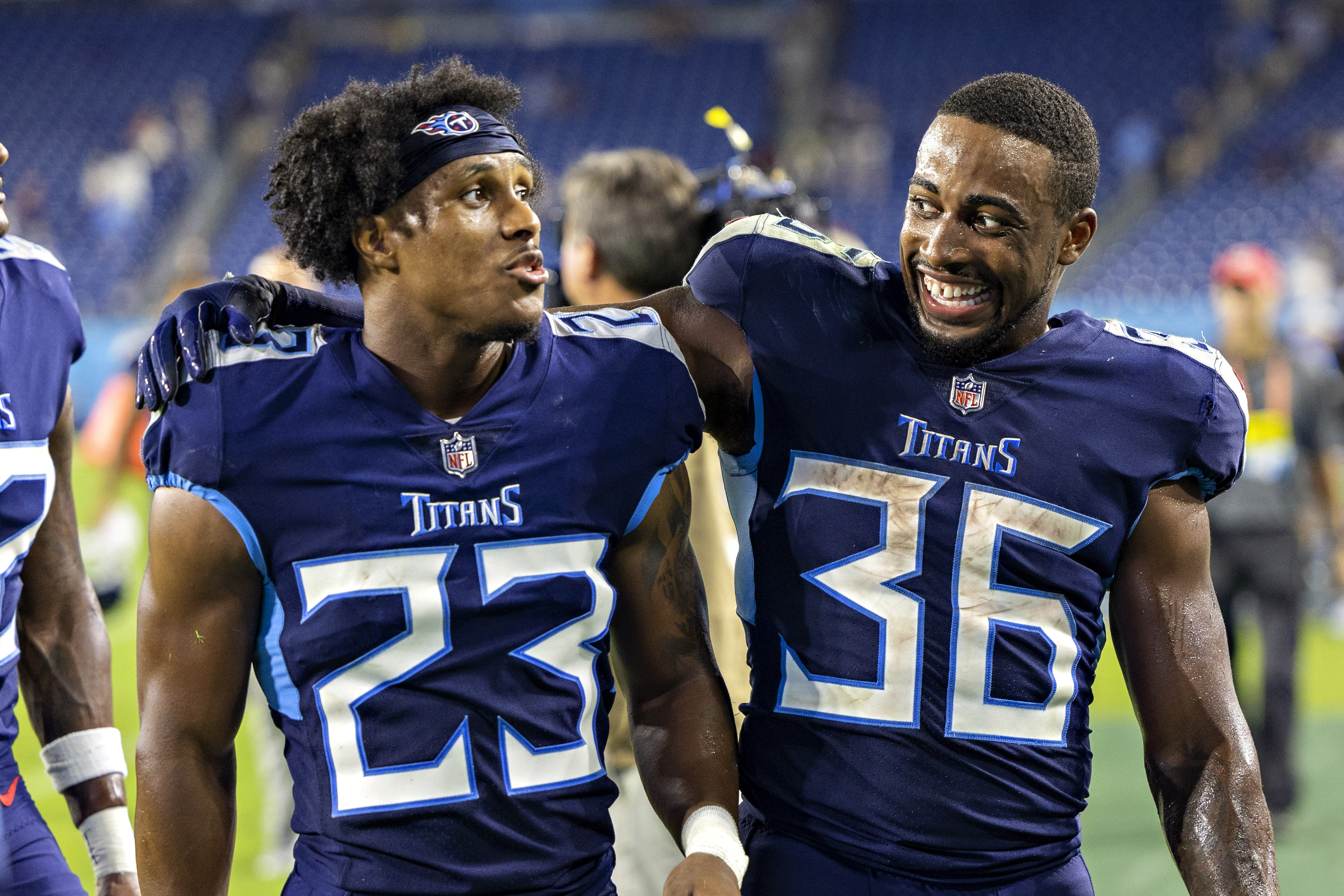 So far, we have seen Avery show great technique with the PBU in play No. 1, good athleticism to stick with Boyd in play No. 2, but now we see his football IQ on display in play No. 3.

When playing corner on the boundary, you have to learn to use the sideline as an ally. The NFL reverted a rule in recent years and it allows DBs to be pushed out of bounds during the catch.

Any smart corner will use anything they possibly can to create an advantage in a league tailoring it’s rulebook to the offense.

Avery gave Irwin a touch too much space here, but with it being second-and-19, I am sure the goal is to not get beat deep. Either way, Avery corrects the issue with intelligence.

As Irwin is in midair making the catch, Avery puts a body on him and pushes him towards the sideline. Irwin comes down out of bounds and it is ruled incomplete. That sets up a third-and-19 and the Titans get off the field again. 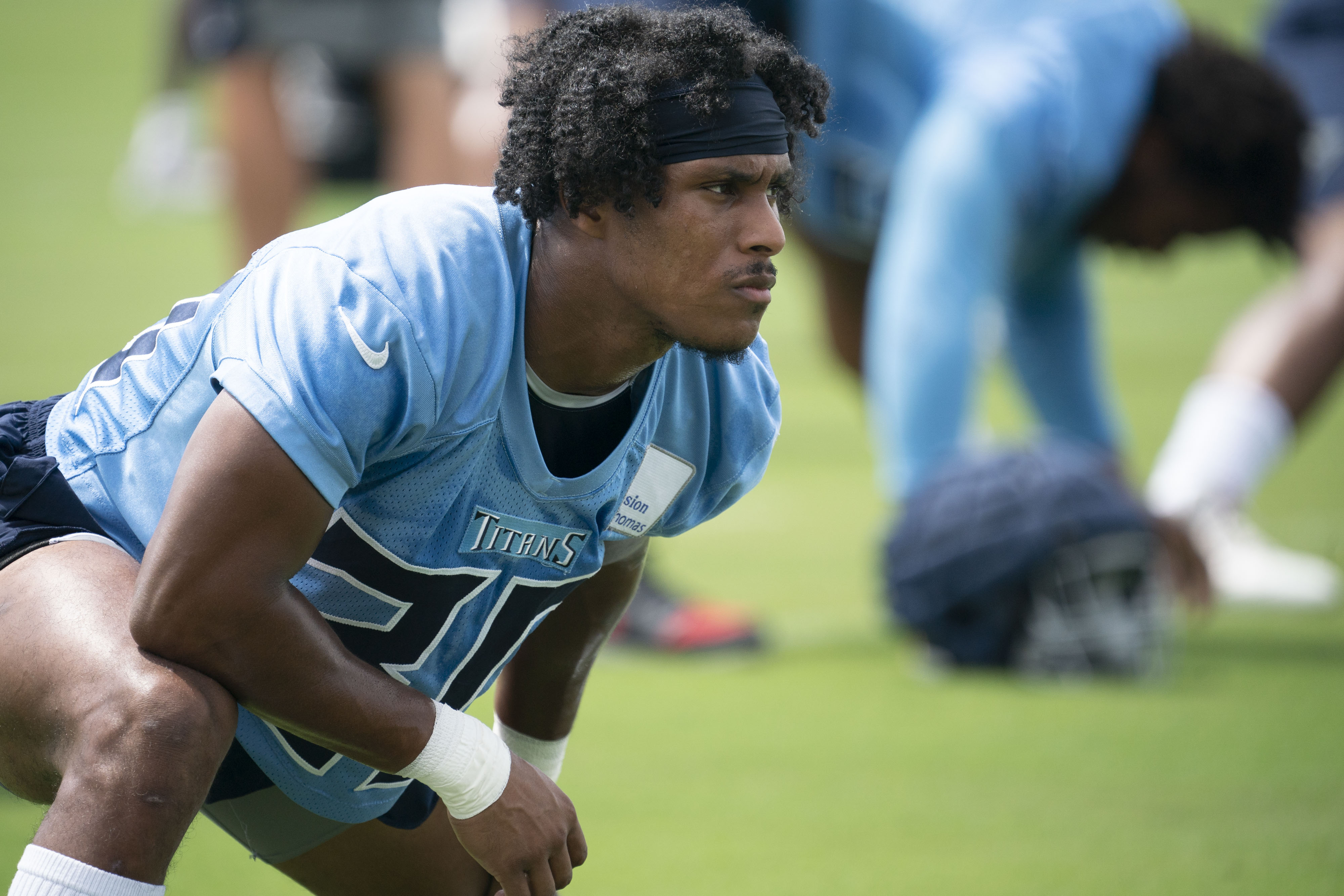 Another matchup with Tyler Boyd — who has an excellent first name by the way — but Avery is ready. Boyd breaks outside, but Avery is with him.

Yes, Boyd stumbles (the field is disgusting), but even if he hadn’t, Avery has fantastic position and it would’ve been a difficult contested catch. Just solid play from Avery. 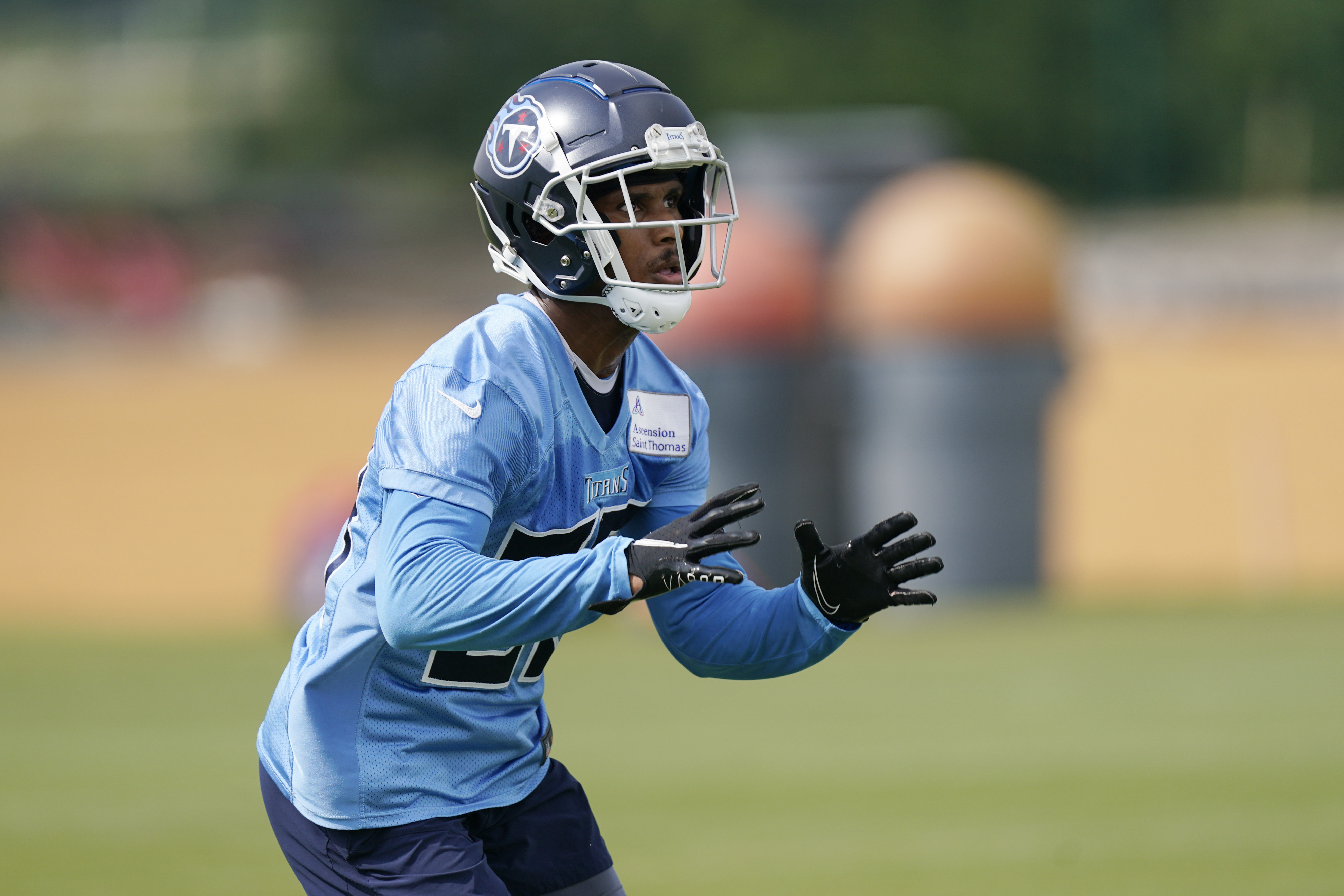 Here Irwin does a good job of faking the inside route before turning it back outside. Watch how Avery bites on the inside fake, but keeps his hand on Irwin as he rotates his hips back into the proper position.

So no, the throw isn’t accurate, but Avery took away any space to make it a comfortable throw — and boy that hip swivel is sexy.

Sadly, I have used my allotment of Shakira references for the season, so we will move on. 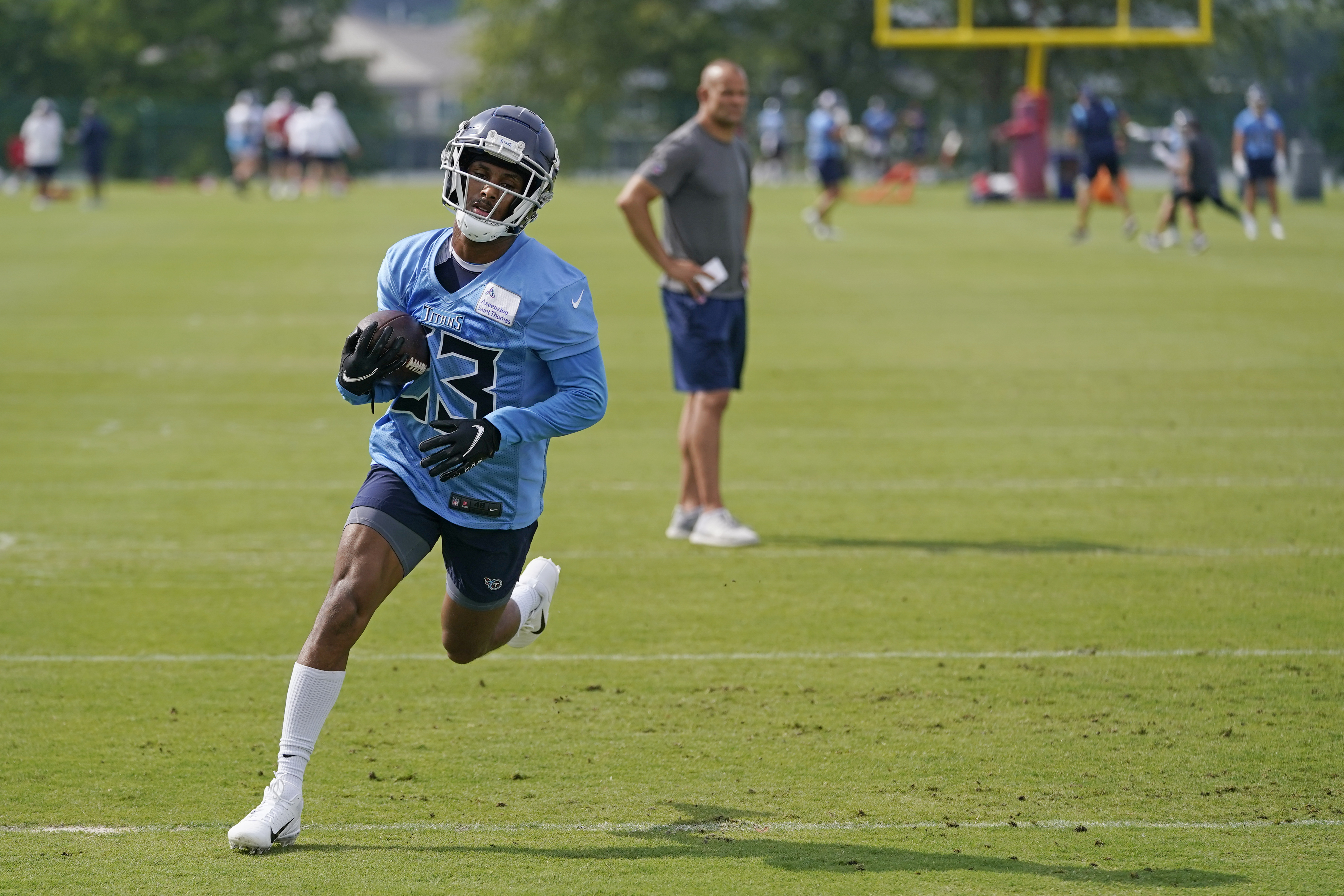 I have to be fair and show the sixth target. And even though it is a catch, I don’t think you blame Avery for this one.

A major reason the Titans lost on Sunday is because Joe Burrow is elite. He throws his guys open sometimes, and he makes huge throws and plays when his team needs it most — and he does it every week.

This was a back-breaking play for the Titans, but again, I don’t see how you can fault Avery.

Tight man coverage, Avery stays in phase, but Burrow throws the ball to a spot where Irwin basically just falls down towards the sideline and the ball is right there where only he can get it.

Credit to Irwin for the catch, but my Lord what a throw. By the way, Burrow’s next throw was the game-winning touchdown on the same sideline on McCreary’s head. 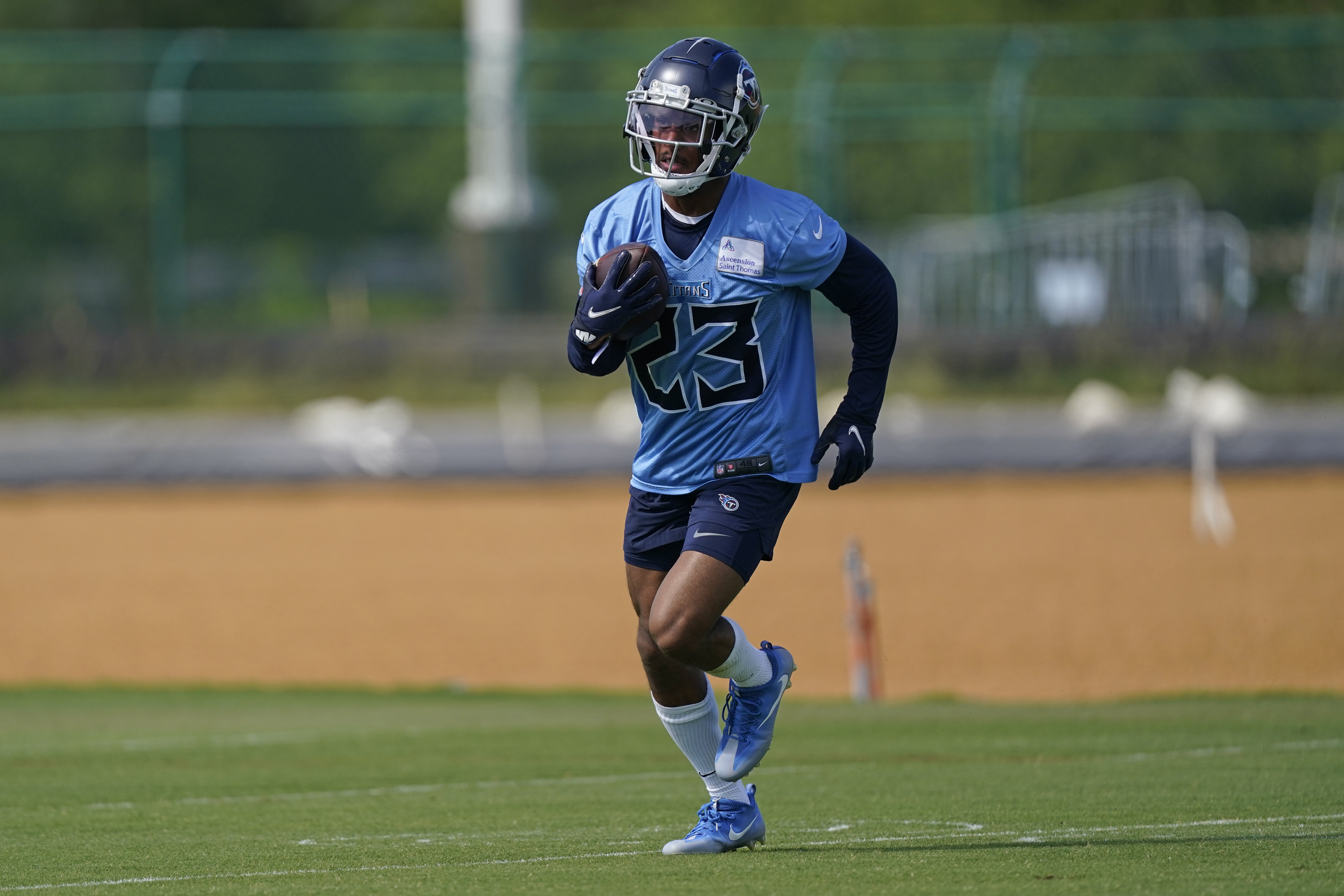 One thing I do want to do is be realistic about his role. Avery is the dime package CB3. When it is a clear passing situation, Avery is asked to come on and typically guard the worst of the three receivers on the other team.

HOWEVER, he is a ROOKIE UNDRAFTED FREE AGENT cornerback. He was never expected to play this well or even contribute. Yet, he was out there on Sunday in the biggest game of the year making plays that forced punts.

Also, when you think about what guys like Mack Hollins, Alec Pierce and Dyami Brown were able to do to that matchup this year, you have to appreciate what Avery was able to do.

All-Pro cornerback? Probably not, but it is very possible Jon Robinson found another UDFA gem.