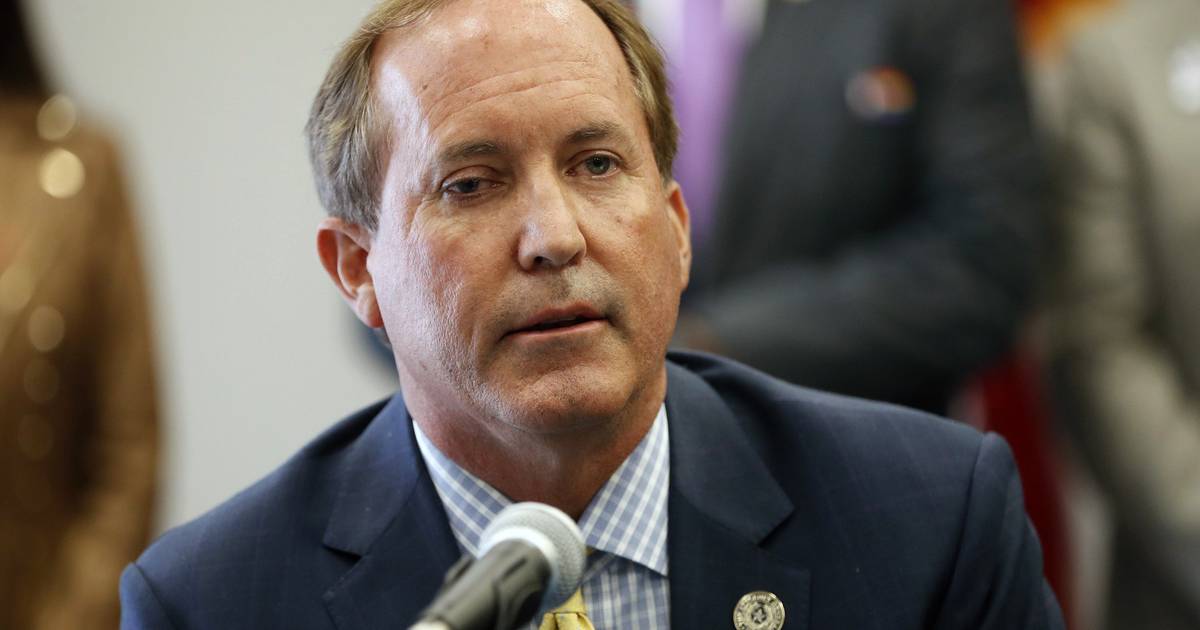 “Today I’m closing my office — and making it an annual holiday — as a memorial to the 70 million lives lost bc of abortion,” the right-wing legal officer tweeted Friday.

Paxton was referring to terminated pregnancies as “lives.” He called the 1973 Roe v. Wade decision that gave women the right to end unwanted pregnancies, as well as the 1992 Planned Parenthood v. Casey decision that affirmed it, “one of the most morally & legally corrupt eras” in the nation’s history and added “Praise the Lord.”

But not all Texans celebrated the historical day.

Democratic gubernatorial candidate Beto O’Rourke called the court’s decision “devastating to women across this country, but no more than in the state of Texas,” where there will be no exceptions for victims of rape or incest.

“We will overcome this decision in Texas by winning political power,” the 49-year-old progressive said.

O’Rourke will challenge Abbott for the governor’s mansion on Nov. 8. The pair recently clashed in person when O’Rourke showed up at a press conference following last month’s massacre in Uvalde, Texas, where 19 children and two teachers were shot dead at an elementary school.

“You are doing nothing,” O’Rourke said to Abbott.

The former congressman from El Paso, Texas was escorted from that event by security.