What voters should know for June 28 primary 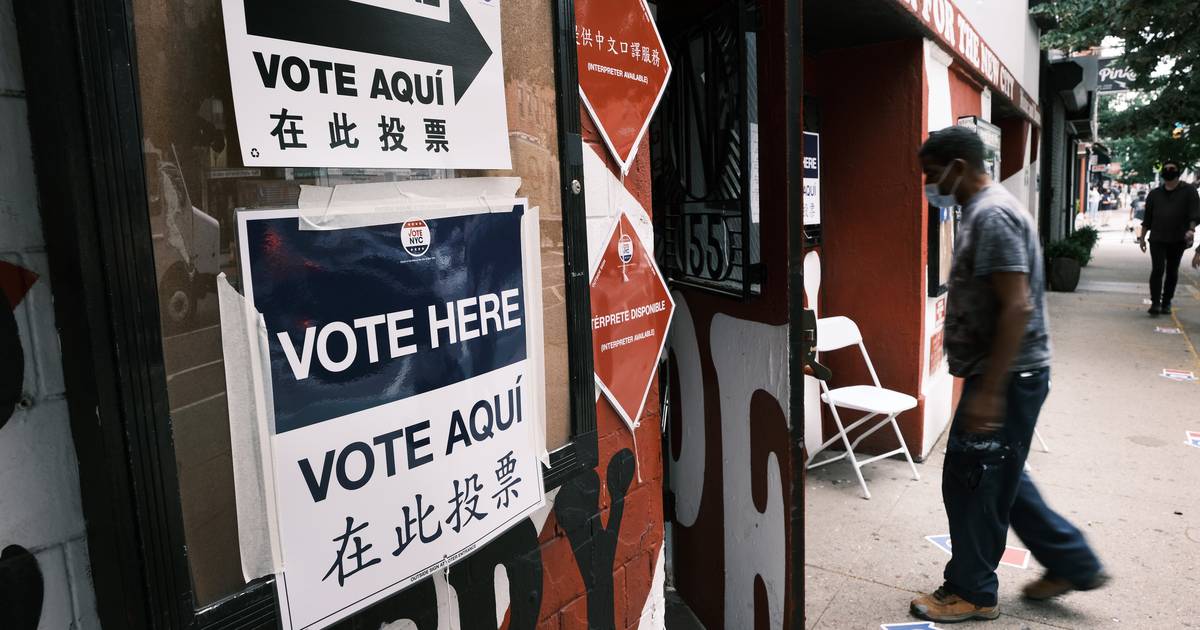 The first of two primaries is just days away and New York voters are facing multiple elections this year thanks to a confusing and drawn-out redistricting process that flipped the Empire State’s election calendar on its head.

The first primary for Assembly and statewide offices — including races for governor, lieutenant governor, attorney general, comptroller, and U.S. Senate.

Who are the candidates for governor?

New Yorkers registered with either the Republican or Democratic parties can head to the polls in the coming days to pick their preferred candidates for statewide races, Assembly contests, judges and other local elected positions including district leaders. Voters must have registered with a party in-person or online before June 3 to be eligible.

The deadline to request an absentee ballot, however, has already passed. Voters who applied for an absentee but decide to vote in person must complete an affidavit ballot if they show up at a polling site, a change from past years.

Those heading to the polls don’t have to worry about putting candidates in order of preference since ranked-choice voting only applies to local city elections.

Yes by using our interactive tool below, you can select up to three candidates and five issues to see where they stand on public policies.