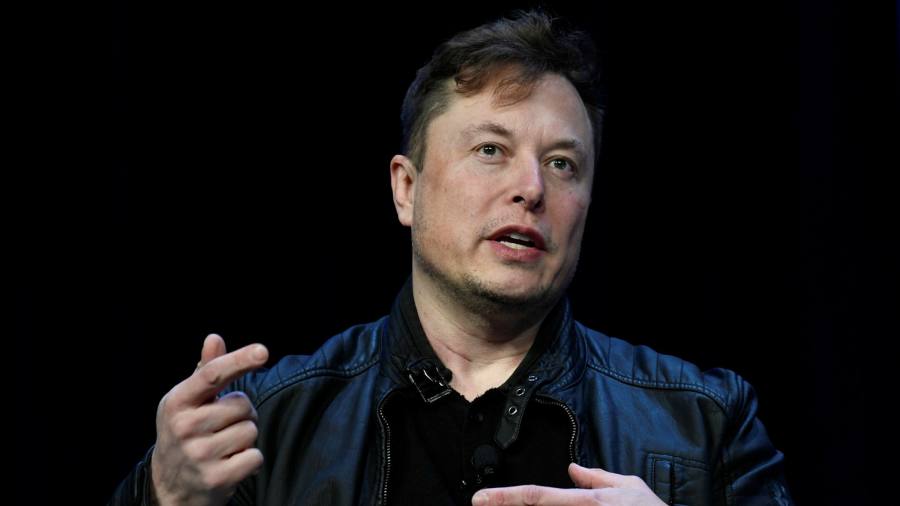 Tesla shares were down about 5 per cent at the start of trading in New York on Friday after chief executive Elon Musk was reported to have said the electric vehicle maker would cut 10 per cent of staff and freeze hiring.

Musk said the decision was due to a “super bad feeling” about the economy, according to details of an email titled “pause all hiring worldwide” to executives reported by Reuters.

The email, which was sent on Thursday, followed a demand by Musk that Tesla workers be in the office at least 40 hours a week or find a different job. He told staff that “remote work is no longer acceptable” and that production “will not happen by phoning it in”.

Tesla had more than 4,150 job postings on its website in the US. The company employed 99,290 people worldwide as of the end of 2021, it said in its most recent annual filing with the Securities and Exchange Commission.

Musk is the latest high-profile business leader to offer a bleak economic outlook as inflation soars and Federal Reserve monetary policy tightening and the war in Ukraine roil markets.

JPMorgan Chase chief executive Jamie Dimon warned on Wednesday of a looming economic “hurricane”. “That hurricane is right out there down the road coming our way,” he said. “We just don’t know if it’s a minor one or Superstorm Sandy . . . And you better brace yourself.” Executives of Bank of America and Goldman Sachs have offered similar views.

Last month Musk said that the US was “probably” already in recession and that it “will get worse”. “It’ll probably be some tough going for, I don’t know, a year, maybe 12-18 months,” he added.

Tesla and other automakers have cast doubts on their abilities to reach EV production targets as supply chain disruptions and rising raw material costs could hinder the rollout of electric vehicles despite high, growing demand for the autos.

“There are some raw material constraints that we see coming, in lithium production, probably in about three years, and in cathode production,” Musk told a Financial Times conference.