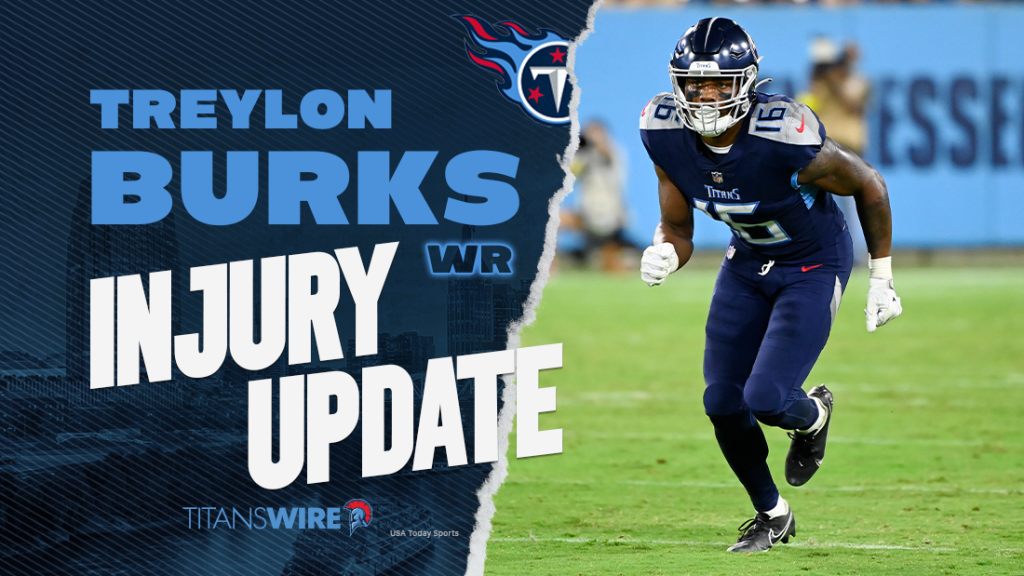 Tennessee Titans 2022 first-round pick and wide receiver Treylon Burks suffered a toe injury in Week 4 against the Indianapolis Colts, but it appears the rookie has avoided major injury.

According to NFL Network’s Ian Rapoport and Tom Pelissero, Burks suffered turf toe in the fourth quarter on Sunday. The injury won’t require surgery, but it isn’t clear if an injured reserve stint will be necessary. If so, Burks will miss at least four games.

While turf toe can be a nagging injury, it isn’t a season-ending one, which is great news for a Titans receiving corps. that can ill-afford to lose any weapons.

That said, Burks will miss some time, making it necessary that the Titans do something at the position, although we wouldn’t expect anything major.

Chances are you’ll see more of Cody Hollister, and it’s likely that Josh Gordon will be promoted from the practice squad to the active roster.

There are some decent free-agent options available, like Will Fuller and T.Y. Hilton, but it remains to be seen if the Titans will go that route. That will probably depend upon how long Burks is out. 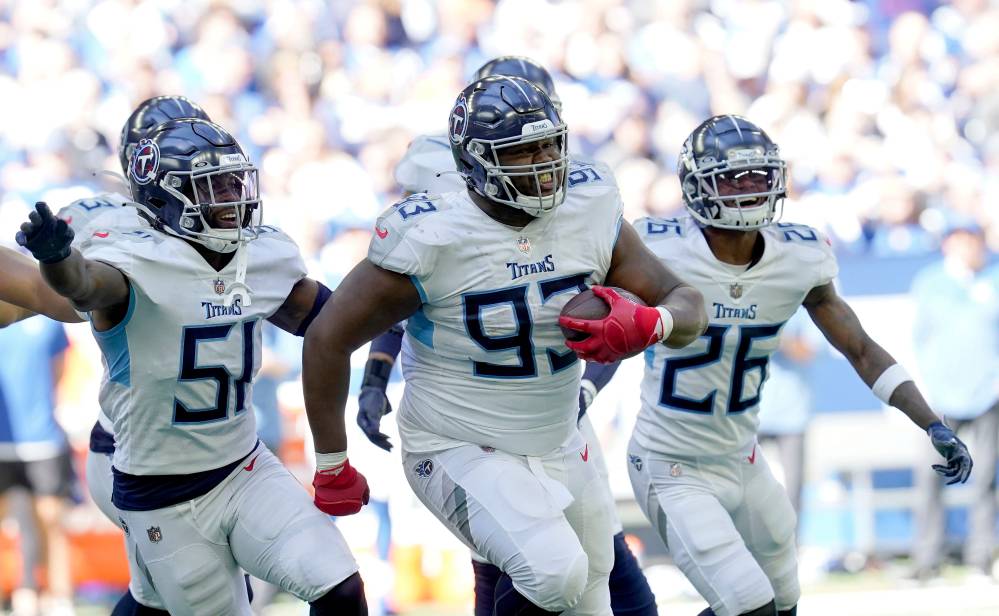