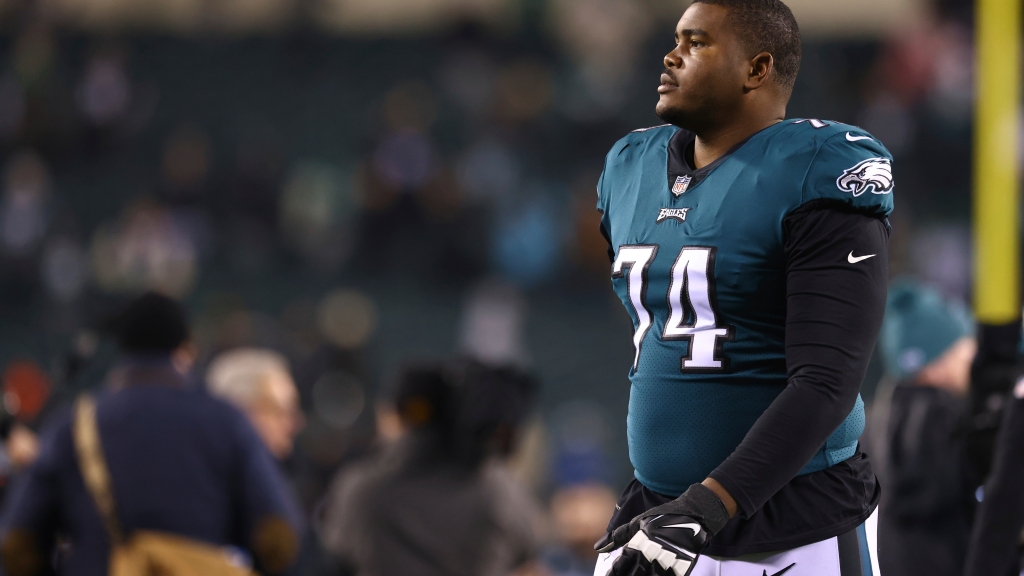 The Tennessee Titans made a trio of roster moves on Tuesday, adding one defensive player and one offensive player.

A 2016 third-round pick of the Indianapolis Colts, Clark spent five years in Indy before moving on to play for the Philadelphia Eagles in 2020 and 2021.

Clark has appeared in 51 games (16 starts) over his career and has experience playing at both guard and tackle.

Schobert is a former fourth-round pick of the Cleveland Browns in 2016. The 28-year-old former Pro Bowler has also spent time with the Jacksonville Jaguars and Pittsburgh Steelers.

Hopefully the signing of Schobert to the practice squad isn’t an indication that starting linebacker Zach Cunningham’s elbow injury will force him to miss time.

Cunningham left the Week 3 game early with the injury and was seen with a heavily-wrapped elbow following the contest. 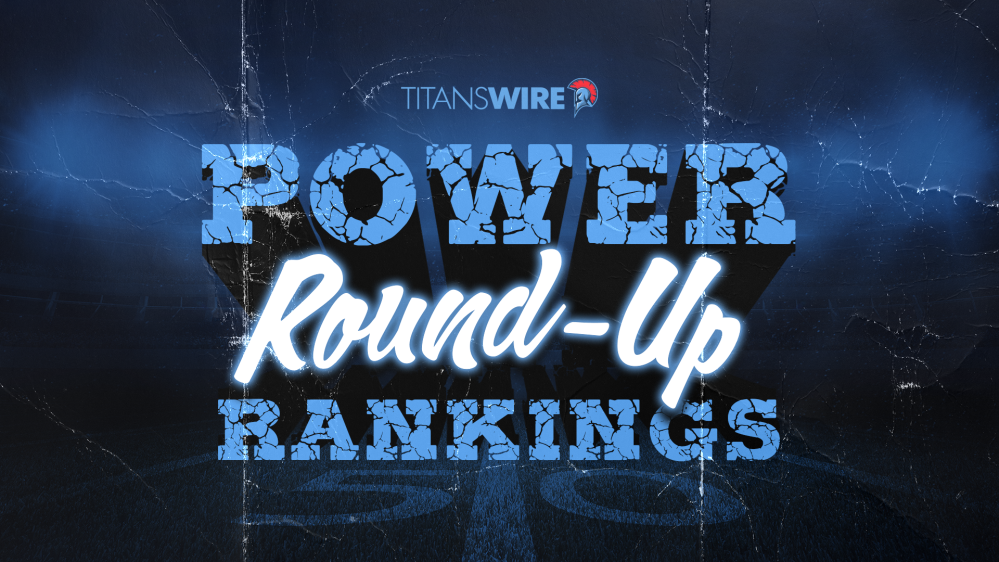