Tennessee Titans land in bottom half of PFF’s list 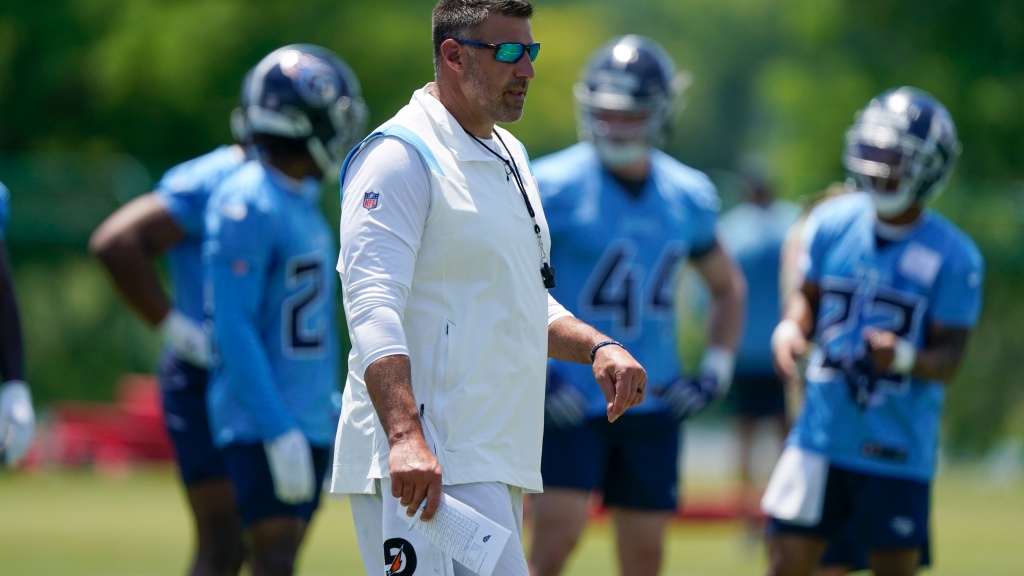 After the events of free agency and the 2022 NFL draft, the Tennessee Titans fall in the bottom half of Pro Football Focus’ NFL power rankings.

PFF’s Sam Monson places the Titans at No. 17 and in the “eyes on the playoffs” tier on his list.

The No. 1 seed in the AFC a season ago, the Titans did not have an offseason for the ages. Acquiring Robert Woods was a nice move, but they also traded away A.J. Brown rather than give him the big-money contract he deserved. Rookie Treylon Burks is now under huge pressure to replace Brown. The Titans will be a good team again, but they lost ground to the rest of the contenders that clearly upgraded this offseason, so they will likely struggle to repeat last year’s finish position.

While the Titans have plenty of question marks on offense, their elite defense from a year ago is returning the vast majority of its starters. If the Titans can improve on offense, they should at least approach their 2021 result.

In our game-by-game predictions following the release of the schedule, we had the Titans going 10-7, but we still believe that’ll be good enough to win the division via tiebreaker over the Indianapolis Colts, who land at No. 15 on Monson’s list.

Winning the division will likely be the easiest route for Tennessee to make the postseason, as the AFC wild card picture figures to be crowded after several teams in the conference made big improvements this offseason. 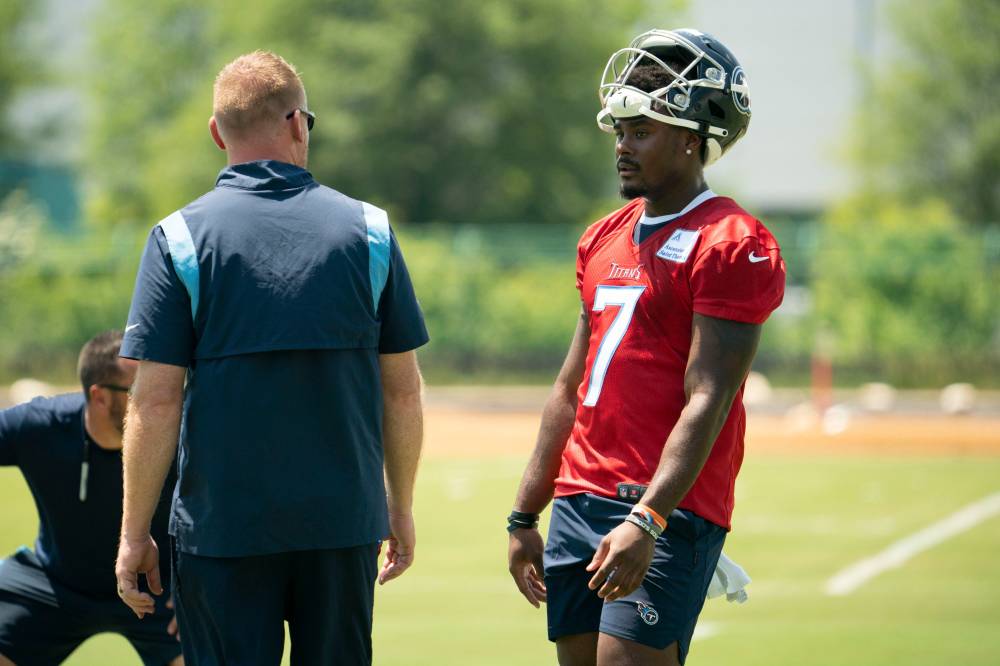