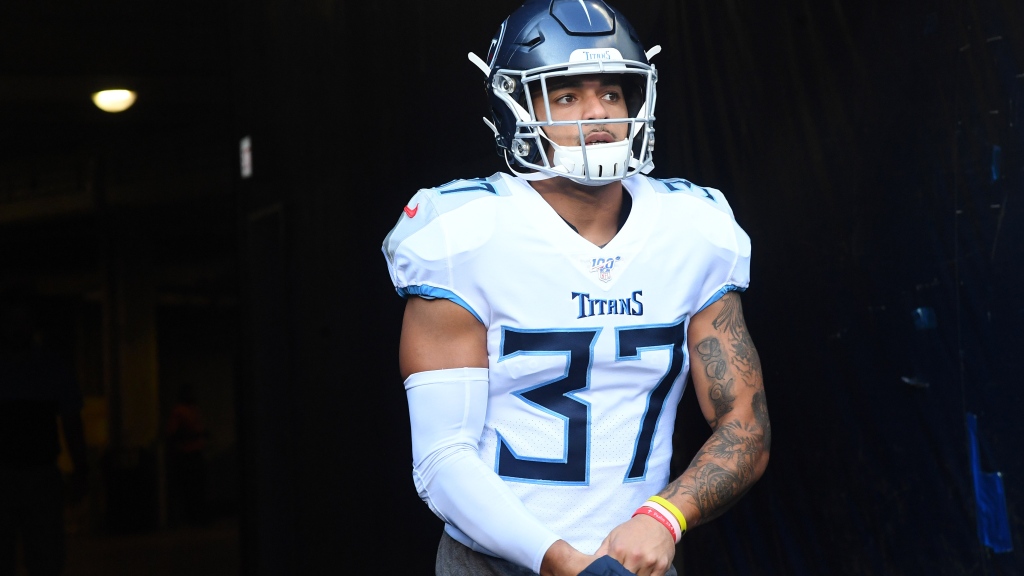 The Tennessee Titans have had an interesting offseason to say the least, and their moves have no doubt left more questions than answers, at least on offense.

The Titans parted ways with a handful of 2021 starters on offense with the trade of wide receiver A.J. Brown, and the releases of wide receiver Julio Jones, left guard Rodger Saffold and right tackle David Quessenberry.

The candidates to replace those four either lack starting experience (Treylon Burks, Dillon Radunz, Jamarco Jones and Aaron Brewer) or are coming off a serious injury (Robert Woods), leading to major concerns ahead of 2022.

As difficult as it has been to navigate this offseason, next offseason might be even tougher, as the team must make decisions on its lauded 2019 draft class, of which there are still four members on the team.

Also, it’ll be time to pay the piper with defensive lineman Jeffery Simmons, who will be in the final year of his rookie deal if he doesn’t get extended in 2022.

Beyond the 2019 class, the Titans will have other important free agents to take care of in 2023. Here’s the full list of Tennessee’s players who are entering the final year of their contracts this coming season.