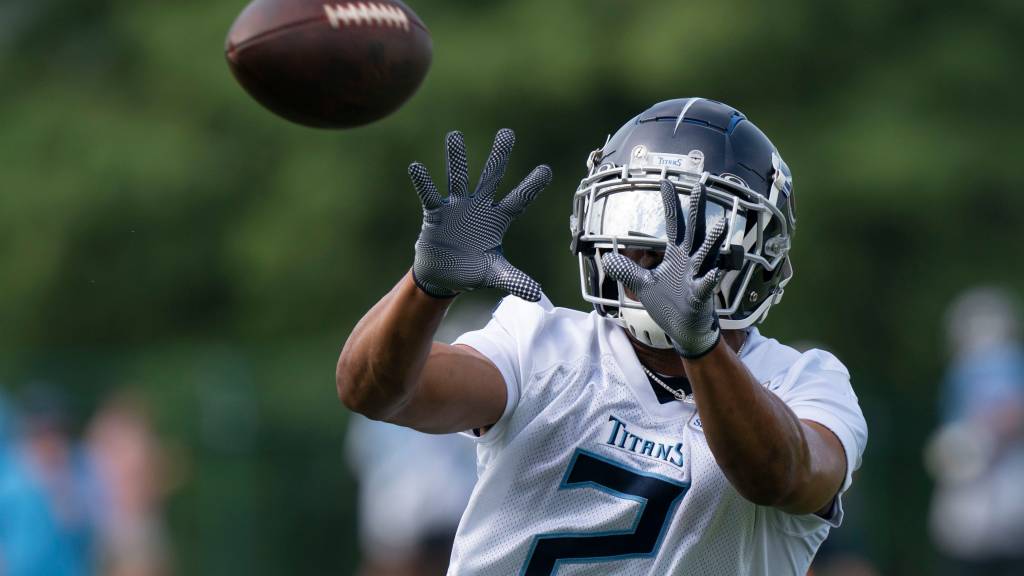 Despite having some very productive seasons with the Los Angeles Rams, Tennessee Titans wide receiver Robert Woods was never voted to a Pro Bowl.

Bobby Trees has often played the unglamorous but essential role of second fiddle in his NFL career. However, after the departures of A.J. Brown and Julio Jones, the Titans are going to need Woods to play a major part in their passing offense — at least initially. First-round pick Treylon Burks arrives with great expectations, but it’s unfair to expect him to make a significant impact right away. That’s why Woods will be very important to Tennessee in 2022 as he makes his return from an ACL tear. If the Titans can once again win the AFC South, Woods should end up getting much-deserved praise. Posting 1,000 yards for the third time in his career would enter him in the Pro Bowl conversation, but receiver — like quarterback — is a tough position group to crack. It might take a career year, and at 30 years old, this is Woods’ best remaining chance.

Woods is certainly in a favorable spot to put up Pro Bowl-worthy production in 2022.

After trading away A.J. Brown, Woods was immediately thrust into the No. 1 role in Nashville. He’s also the head of a receiving corps. that lacks experience, something that could make him a go-to target.

But there are major roadblocks standing in Bobby Trees’ way.

For starters, there is an insane amount of competition for a Pro Bowl spot at wide receiver, and some of that competition will be featured in more pass-heavy offenses, as opposed to Tennessee’s run-heavy scheme, which puts Woods at a disadvantage in terms of possible production.

Woods is also coming off a torn ACL, and as we saw with Bud Dupree last season, players aren’t always themselves in the first year back. The good news is Woods has looked phenomenal this offseason.

We certainly wouldn’t rule out Woods garnering Pro Bowl consideration in 2022, but the chances of it it actually happening are slim. 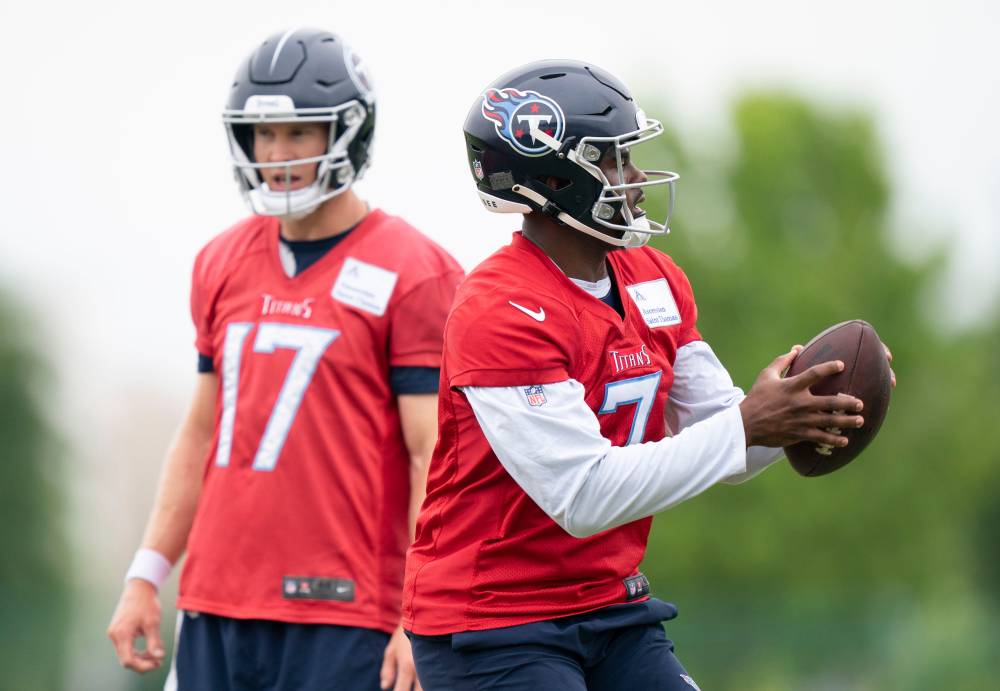