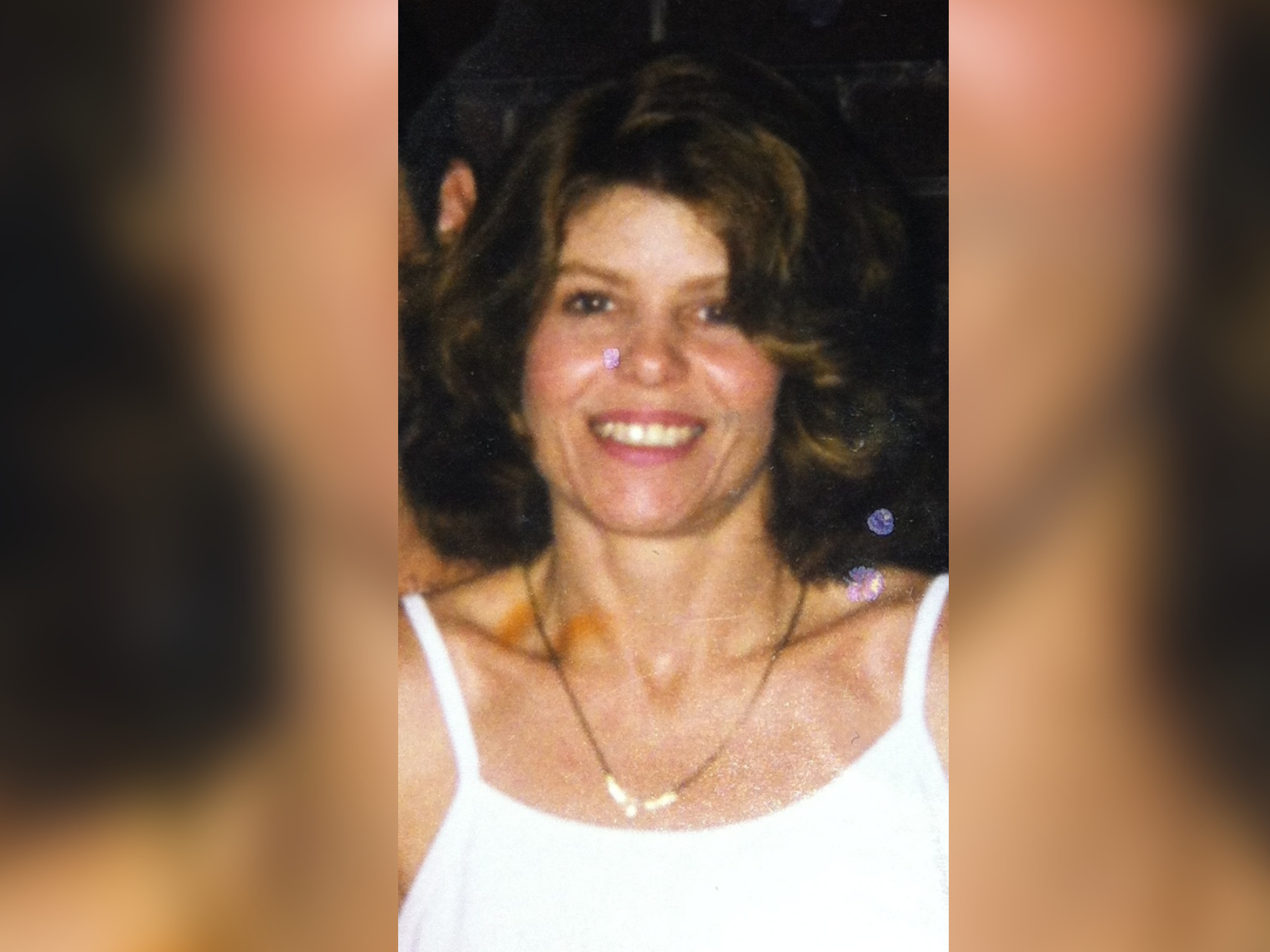 With all of his belongings stowed in two small bags, Brian Edward Jones boarded a bus from South Carolina to Birmingham, Alabama March 27, making his way to the small Jefferson County suburb of Bessemer. Once he arrived, he stood outside the Bessemer police station — mustering up the will to confess to the unsolved murder of Bay Area woman Janet Luxford 21 years earlier.

Up until Jones’ confession, all that was known of Luxford’s disappearance was reported in 2002 by her daughter. Luxford’s daughter told Napa police that her mother had left her residence in Jacksonville, Florida in September 2001 — and was last seen at a motel in Bessemer with a trucker.

Bessemer Police Lt. Christian Clemons, who described the case as a “once-in-a-career type situation” to WBRC in Birmingham, explained the events leading up to Luxford’s murder.

“So 21 years ago, Mr. Jones was here working as a day laborer,” Clemons said “He and Ms. Luxford were boyfriend-girlfriend. She wanted to get money to go back to home, which is California, to see her folks and from that, an argument started to which he described got out of hand and he ended up hitting her with a club in the throat.”

Jones told police that the murder was accidental, but he packed her corpse inside a green suitcase — taking it to a remote area just by a nearby creek.

Days later, on March 29, Jones took Bessemer police to the site near the creek where he dumped the suitcase, according to the Birmingham News. Police found skeletal remains still inside the suitcase, WBRC reported.

The remains have yet to be confirmed as Luxford’s, a process that could take up to nine months. But Bessemer police have charged Jones with Luxford’s murder and the “abuse of a corpse,” according to WBRC, and is being held on a $765,000 bond.

As for why Jones waited so long to confess to the murder, he explained to Bessemer police that he did not want to “disappoint his parents.” His parents died in 2021.

“He seemed enormously remorseful and appeared to be someone who had been carrying weight of this around for a long time and was relieved to have it over,” Clemons told the Birmingham News.