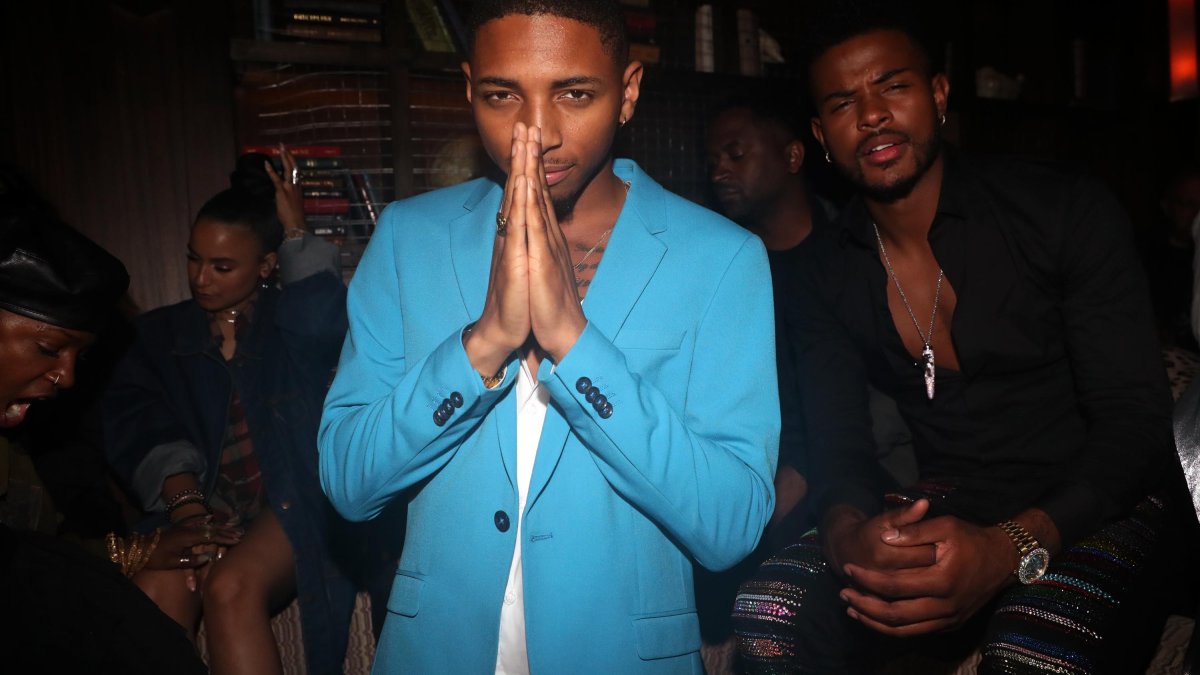 A rapper-actor who appeared in the 2018 film “SuperFly” was convicted Monday of raping multiple teens and young women in attacks dating back to 2013, but jurors acquitted of him of charges involving three other alleged victims.

Kaalan Walker, 27, was convicted of charges relating to three teenage girls and four women. He had originally been facing more than a dozen counts involving 10 alleged victims.

In her opening statement in March, Deputy District Attorney Yasmin Fardghassemi told the Van Nuys jury the case involved women who didn’t know each other, and the “single thing that unites all of these woman is the defendant Kaalan Walker.”

“You’re going to see a dark side of him …,” the prosecutor told jurors, saying Walker primarily used Instagram and Twitter to lure his alleged victims to locations he chose by booking them for fake photo or music video shoots or with a false promise of introducing them to someone famous.

“When they said ‘Stop,’ he didn’t care,” Fardghassemi said.

Walker’s attorney, Andrew Flier, countered that his client — whom he said had been “portrayed as a monster” — is innocent of the charges.

“They’re going to lie to you because they know that they fell for his B.S.,” the defense lawyer told jurors, saying the alleged victims were out for “revenge.”

“The pattern of Mr. Walker is to make false promises and they bought it. … Each one of these women voluntarily made their own decisions,” Flier said. “He didn’t force them. … It’s pay-back to Mr. Walker and we’re not going to let that happen.”

He said his client has endured “a living nightmare” and had a great career that has since been ruined.

Walker — who also appeared in the 2017 Halle Berry-Daniel Craig film “Kings” — was arrested in September 2018. He was subsequently released on bond, but he was taken into custody Monday when the jury’s verdict was read, and he is facing a possible life prison term. He is due back in court May 27.