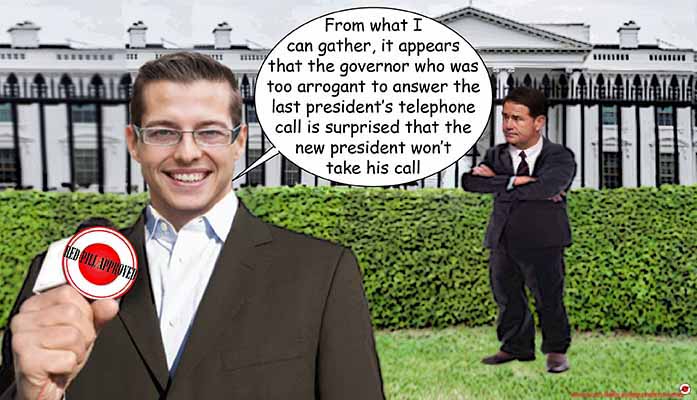 On Friday, Arizona Governor Doug Ducey asked if anyone in Washington DC was listening to residents and officials living along the US-Mexico border. The Governor raised the questions and demanded immediate action in response to a tweet by Yuma County Supervisor Jonathan Lines.

“Ag Workers observed 2 armed men standing guard in Mexico while the cartel cut through the wall to facilitate human and narcotic trafficking. There have been 3 separate incidents in the last 15 days including today. Fentanyl coming to your neighborhood soon…,” tweeted Lines.

“Anybody in Washington, DC listening? The border crisis is still going on. The federal government needs to step in — now,” Ducey responded…