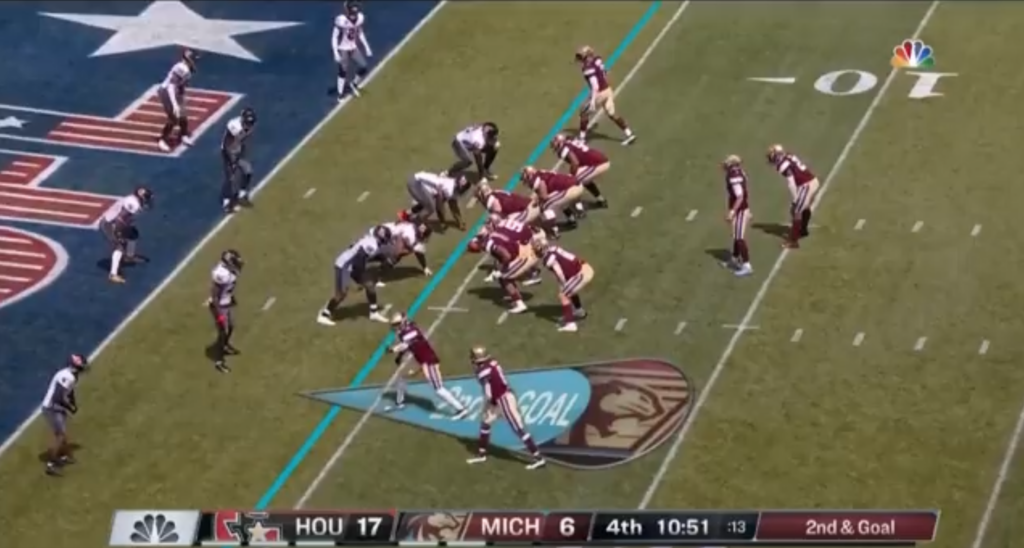 In opening-weekend USFL action, Scott scored a touchdown for the Michigan Panthers. He finished with 18 carries for 72 yards and a TD on the day. Unfortunately for Scott’s squad, Michigan fell to the Houston Gamblers, 17-12.

Scott played at Indiana for 3 seasons (2018-20) before declaring for the 2021 NFL Draft, forgoing his remaining collegiate eligibility. Scott landed with the New Orleans Saints as an undrafted free agent. In 2021 preseason camp, Scott appeared in 2 games. In a Saints-Rams preseason game, he carried the ball 7 times for 23 yards while also logging a 2-yard reception. Scott id not make any 2021 regular-season NFL appearances.

We’ll see what Scott makes of his professional football opportunity in the new USFL. He looks to be off to a solid start.