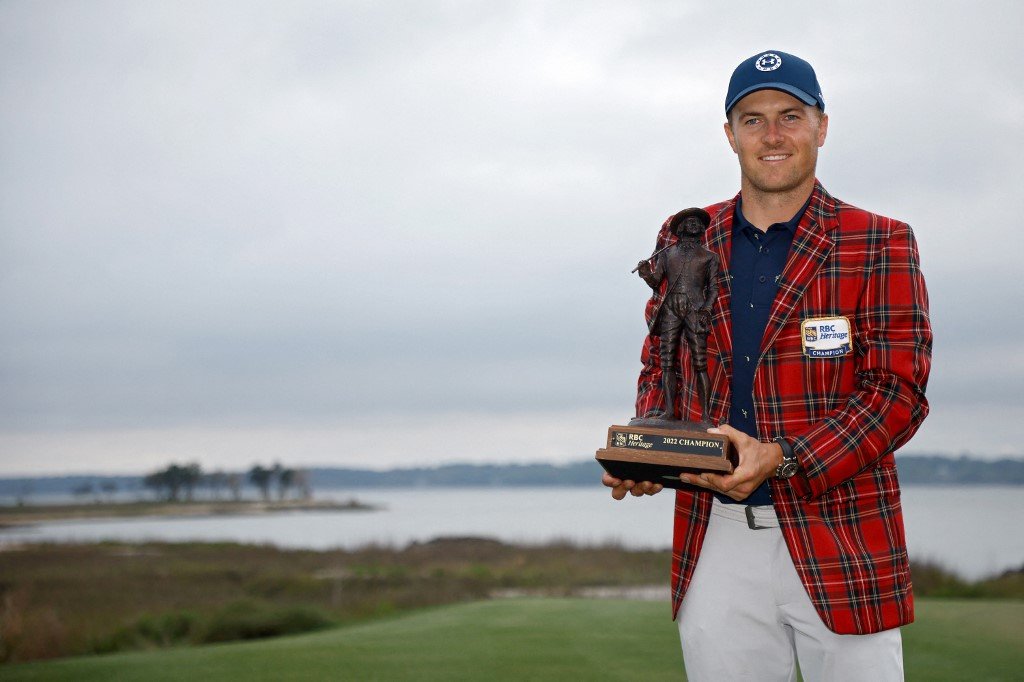 Jordan Spieth overcame “the worst feeling” of his career to triumph at RBC Heritage tournament in South Carolina on Sunday, less than two weeks after missing the cut for the first time at Augusta National.

The 2015 Masters champion beat Patrick Cantlay with par on the first playoff hole, recovering from a tiny putt flub a day earlier at Hilton Head Island and leaving with his 13th PGA Tour title.

The three-times major winner said he rolled into the tournament with his frustration level at an all-time high after producing his worst showing of his career at the Masters earlier this month.

“I’ve been hitting the ball really, really well all spring, better than I did last year, and I just haven’t been scoring. So I just, I put in a lot of hours on the putting green this week, and to be honest, if it helped incrementally, it was just enough.”

The win marked sweet redemption for Spieth, who bogeyed on the final hole Saturday after missing a putt officially measured at just 18 inches.

“Obviously very happy to be in this position,” he told reporters. “What a great tournament to win.”