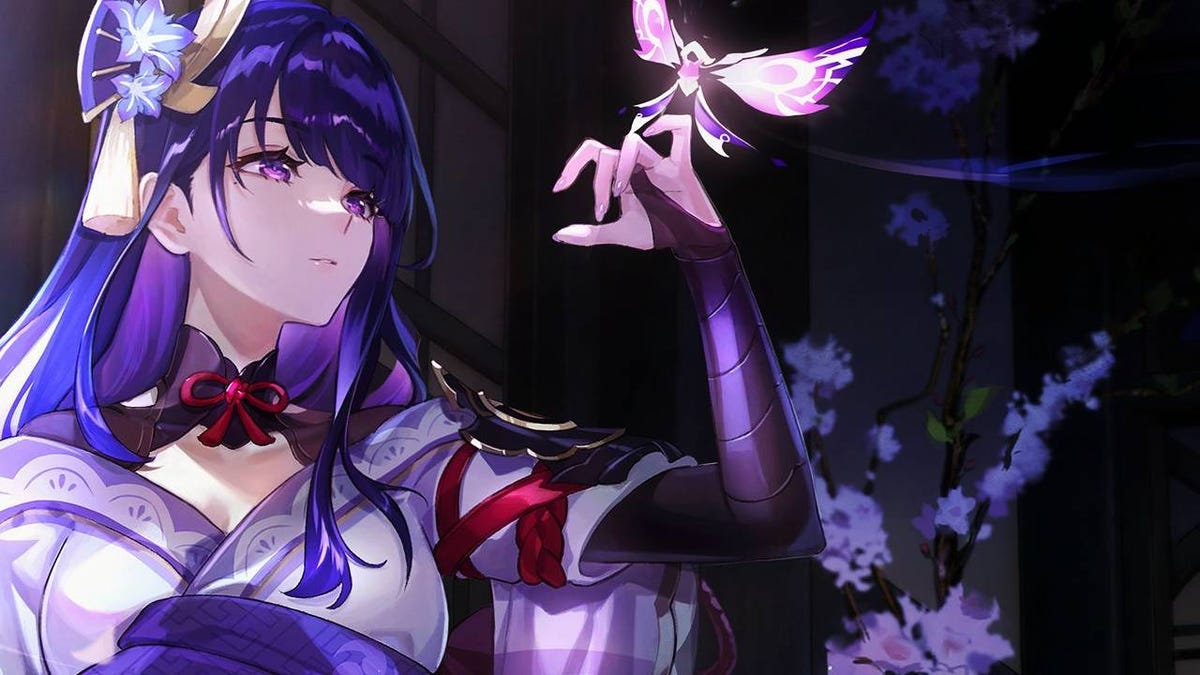 For the past few days, Genshin Impact players have been speculating about how extended lockdowns and food crises in Shanghai have been affecting the game’s development. The promised teapot event was never released, and the Serenitea housing system has been in extended maintenance mode since the beginning of April. Kotaku has now confirmed that the extended lockdown in Shanghai has been taking a toll on HoYoverse and other Chinese game developers.

Shanghai has been in extended covid-19 lockdowns since March 28, due to the national government’s stringent zero-covid policy. The city’s case numbers have exceeded 27,000 people, which Reuters characterized as China’s “worst covid-19 outbreak since the virus first emerged in Wuhan.” The city has also been struggling to feed its 25 million residents due to a lack of delivery personnel, quarantine rules, and supply chain shortages.

Signs are emerging that the ongoing lockdown is negatively impacting Chinese developers. Shanghai is one of the largest game development hubs in the country. Aside from local companies such as HoYoverse and Tencent, the city also hosts western-owned AAA studios such as Ubisoft, EA, and Activision Blizzard.

Jingtong Zhu, a publishing manager at a Chinese gaming company, told Kotaku that gaming is not currently being impacted as much as other industries, but “a lot” of people in games are worried about obtaining food or getting infected by coronavirus. The government provides free vegetables to residents, but some of her colleagues struggle to cook raw ingredients without kitchens. She said that large companies typically deliver food to employees who need supplies, but the deliveries are significantly delayed by the lockdown.

Travis Ryan is a game developer who lives and works in Shanghai. His work on the indie mobile game Mr. Traffic was relatively unaffected, since his studio was already remote. However, he told Kotaku that his life felt like “house arrest with no parole.”

Unable to leave our apartments, elevators disabled, exterior doors chained shut. I navigate emergency stairwells, swapping goods between neighbors by day, exercising as best I can by night…away from watchful security guards (years playing Metal Gear Solid put to good use!). It’s a stress perpetuated by a daily grind of tests, checking [the] latest virus numbers, trying to understand the newest guidelines and blocking out time to ‘group buy’ food…all while home-schooling two kids without the respite of outdoors.

The lockdown is like a poorly balanced rogue-like. Here’s how it works: Everyone in the residential compound has to stay at home—seven days inside their apartment, then seven days with the right to walk around within the compound. Everyone does frequent COVID tests, and if anyone tests positive it’s game over—the freedom clock resets to zero and everyone has to do seven days at home again, then seven days with the right to stretch your legs. On day 14 if nobody has tested positive you can move freely past the compound’s gates, but not beyond the local district’s boundaries. And don’t worry, the friendly sound of bleeping police radios and barrage of megaphone yells will let you know if you’re straying too close to the border.

Despite the inconveniences of lockdown, Ryan was optimistic about the sense of community he says has developed around Shanghai’s shared struggles. People in his neighborhood have been dressing up for coronavirus tests, performing balcony stunts, editing videos, and posting memes on the internet.

He added that developers such as Bilibili, NetEase, Riot, and Microsoft have been supporting staff with care packages, offering culinary lessons to younger developers, and restricting meetings so that staff could spend time with their families. Ryan was optimistic that the industry would “weather the storm,” but that larger companies might experience some changes as staff seek “a change in scenery.”

On April 1, HoYoverse told Kotaku that its physical office would be closed until the 5th. On Tuesday, the studio provided Kotaku with the following statement:

Our team in Shanghai is now working from home and doing our best to organize all the online work. We have also been providing necessary supplies to Shanghai team members at this special period. While the distance may bring challenges in communication and everyday tasks, it is vital to protect the health and safety of team members here.

The lockdown may explain why the limited-time event “Spices From The West” was quietly removed from the roadmap the official Genshin Impact account tweeted Wednesday. The event relied on the Serenitea housing mechanic, which is still undergoing extended maintenance.

HoYoverse has not yet announced when players will once again be able to access all of the game’s housing features. By way of apology, it will continue to send special housing currency to all players for every week that maintenance continues.