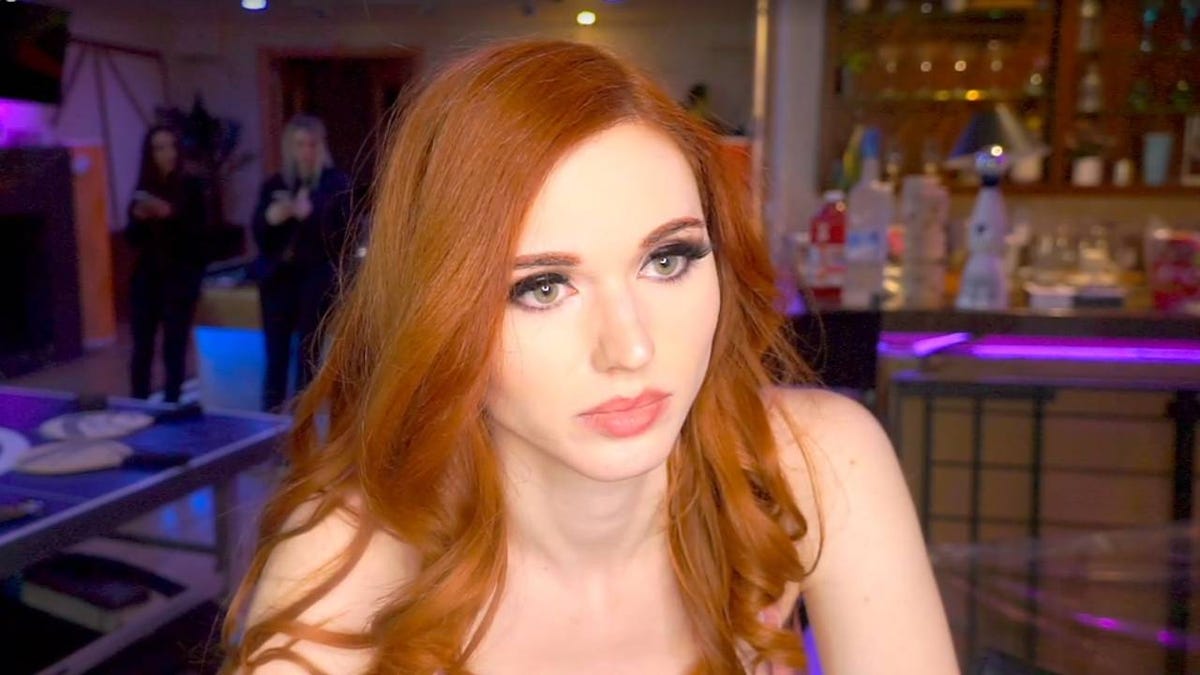 On April 12, top Twitch streamer and content creator Kaitlyn “Amouranth” Siragusa announced her intention to quit OnlyFans this June. She tweeted that she had made a $350,000-$400,000 investment in Twitch, and that she had plans for “moving “influencer” and “creator economy” into what is traditionally the domain and competency of legacy media.” She promised more details at the end of this week.

According to the Twitch leak and the unofficial TwitchTracker, Siragusa is the most-viewed and second highest earning female creator on the platform. She’s the face of Twitch’s sexually provocative “hot tub meta” and the “ear licking meta.” Besides her sizable audience on the streaming platform, she also makes a significant amount of income on OnlyFans. Her move away from “being an e-girl” isn’t surprising, since she’s frequently banned or demonetized by livestream platform Twitch, which has rules against sexual content. Siragusa has acknowledged that “the whole hot girl thing obviously physically can’t last forever.”

This announcement comes after Siragusa had made several other recent business investments, such as Activision Blizzard stock, her purchase of an inflatable pool company, and her -$110,000 purchase of a gas station.

Siragusa outlined her career pivot plans in a follow-up tweet, stating that she’s making an investment in content that’s “different from anything I’ve ever made. She invited other content creators to speak to her about “diversifying a bit from your bread and butter.” Kotaku reached out to Siragusa for comment, but did not receive a response at the time of publication.

In response to a concerned tweet about users who paid for her OnlyFans, Siragusa said that she would be filming more content to release slowly as her career pivot occurs, and that the fan sites “run off a huge backlog.”

Two days after the initial tweet, Siragusa tweeted that “something” happened that she “legally” could not talk about, but that she would share the news on YouTube and Twitch when she was able. She also mentioned that she would be giving an update interview in “Friday evening central time.”

While her statements are vague, the overall tone seemed positive. Siragusa wrote in the same thread: “The real lesson is to find a thing that is nascent enough and perceived to be uncertain and risky enough as to offer you outsized rewards for a modicum of professionalism.”