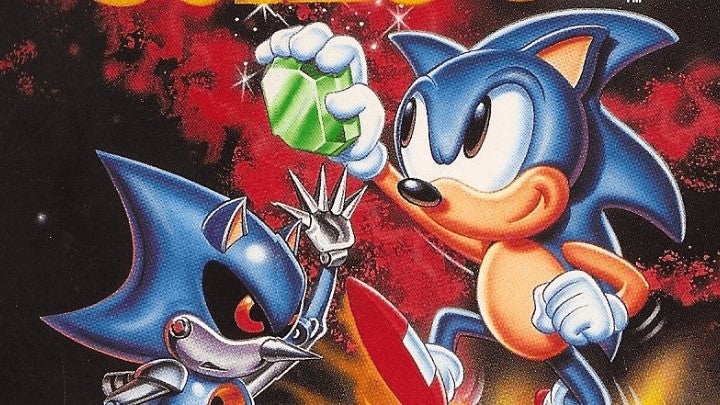 Sonic CD, Virtua Racing, Silpheed and more are all included in the ¥9,980 (around $76) price alongside a new Mega Drive port of Fantasy Zone, which was never released on the original console. Sega is instead porting (presumably) the Master System or arcade version to Mega Drive using its sequel, Super Fantasy Zone, as a basis, and has promised other arcade ports that it described as “mysterious new work”.

As reported by Video Games Chronicle, the console was announced during a Japanese live stream and is expected to be released on October 27 in Japan, though an international release hasn’t been confirmed as of yet.

The original Sega Mega Drive Mini was launched in 2019 with 42 games, including some that never properly arrived in the west, and it appears its sequel will also grant access to some previously difficult to get games.

Every Game Confirmed for the Sega Mega Drive Mini 2

It released during a craze of retro consoles being released such as “Classic” editions of Nintendo’s NES and the original PlayStation, but IGN said the Sega Mega Drive Mini was the best one to be made so far.

In our 9/10 review, IGN said: “The SEGA Genesis Mini isn’t perfect, but it’s as close to perfect as any retro all-in-one mini console has come so far.”