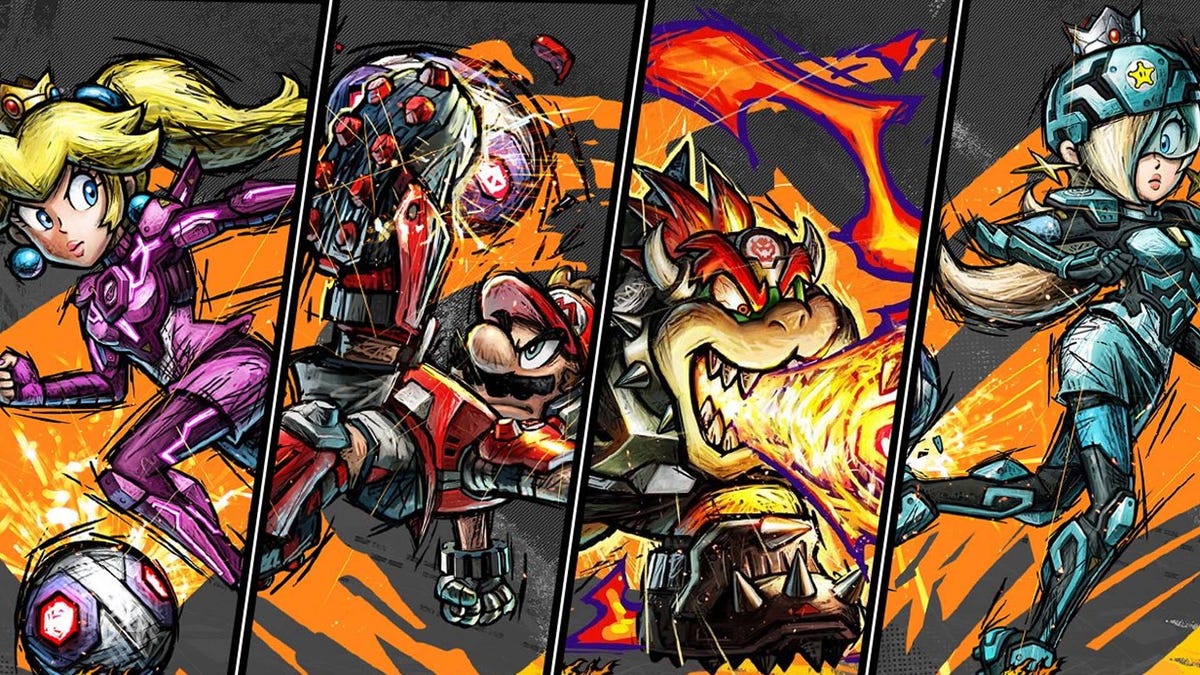 It’s time once again to answer the age-old question: Who is the best soccer player among all the Mario characters? And thankfully on June 10 Mario Strikers: Battle League will provide us with yet another opportunity to solve one of life’s great mysteries.

Hello? Can you hear me? Is this thing still on? Sorry about the delay, folks, but The Week In Games is back. I called a few folks and they came by with some tools and a few beers and we got this thing up and running in…well I was going to say no time, but it has clearly been some time.

Assuming nothing wild happens anytime in the future, The Week In Games is back! The plan is to run these on Saturdays now, toward the end of the day.

Now, let’s stop chit-chatting and get to the real reason you’re all here!

Here’s all the other stuff coming out this week: