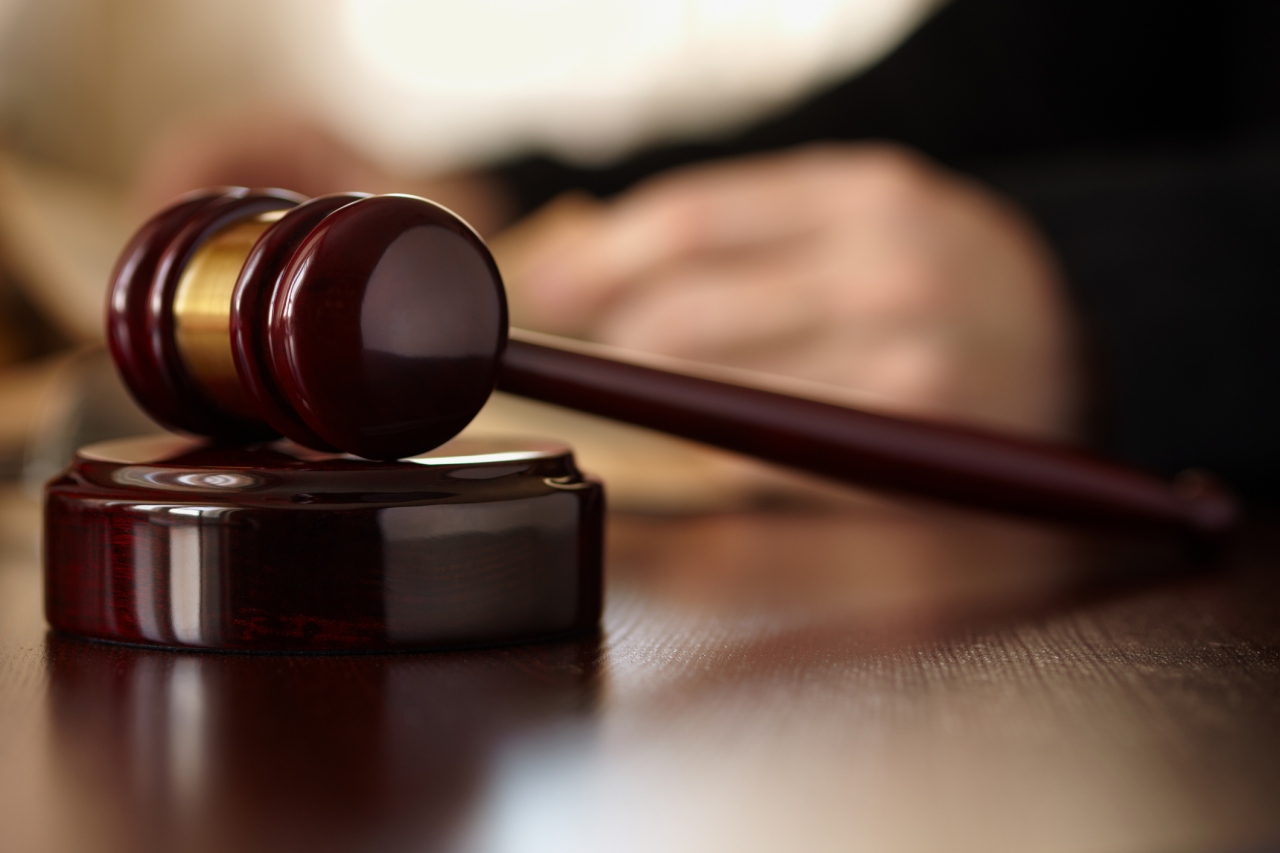 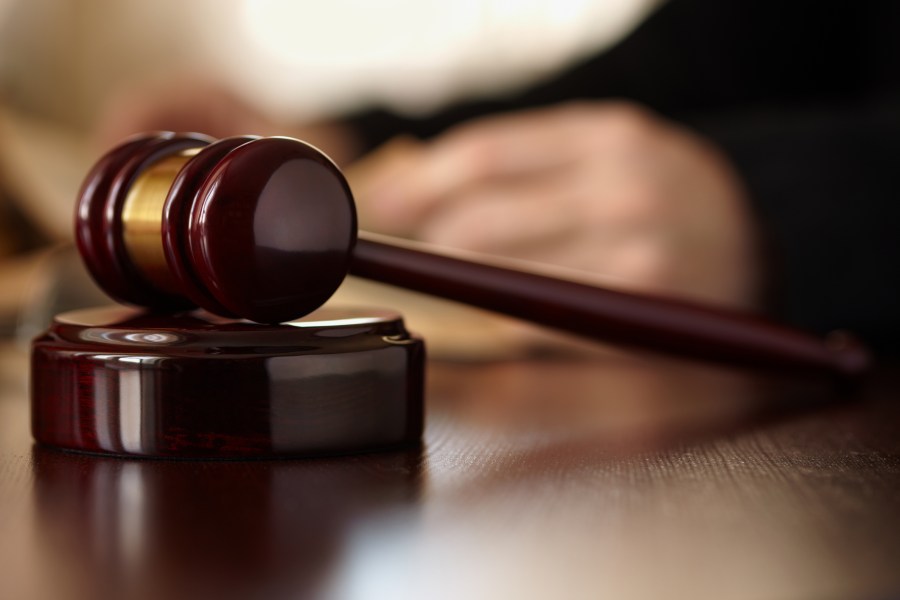 (The Hill) – A second judge has blocked Indiana’s abortion ban from being enforced following a lawsuit from a religious organization and five individuals who say the law violates their religious beliefs.

Marion County Superior Court Judge Heather Welch issued a preliminary injunction Friday against the state’s law banning abortion except in cases of rape or incest before the 10th week of pregnancy, to protect the life or physical health of the mother or if the fetus has a lethal anomaly.

Indiana became the first state to pass a law banning abortion after the Supreme Court overturned Roe v. Wade in June. The law went into effect on Sept. 15, but another judge blocked it through an injunction a week later.

The Indiana Supreme Court is set to hear oral arguments on that judge’s ruling next month to determine whether the law violates the state constitution.

In the more recent injunction, Welch found the Jewish group Hoosier Jews for Choice and five anonymous plaintiffs “substantially likely” to succeed on the merits of their arguments, according to the ruling, obtained by the Indianapolis-based NBC affiliate WTHR.

The plaintiffs argue that their exercise of religion has been substantially burdened by the abortion ban, in violation of Indiana’s Religious Freedom Restoration Act. That law states that a government entity cannot substantially burden someone’s religious exercise unless the entity demonstrates that it is furthering a compelling government interest and is the least restrictive means of doing so.

Hoosier Jews for Choice is made up of members who believe that Jewish law states that life does not begin at conception, and a fetus is considered part of a woman’s body until the moment of birth. Three of the anonymous plaintiffs are Jewish, one is Muslim and one does not belong to a religious denomination but has “personal religious and spiritual beliefs.”

Welch’s ruling states that a fetus only attains the status of a living person after birth under Jewish law. It further states that Judaism recognizes certain situations when abortion should be allowed.

Welch wrote that the procedure is required under Jewish law when the pregnancy might cause serious consequences to a woman’s physical or mental health, even if there is not a physical health risk likely to cause substantial and irreversible impairments of a major bodily function.

Welch found the plaintiffs could suffer irreparable harm if an injunction is not put in place. She said the ban substantially burdens their religious exercise and is not the least restrictive measure to achieve a governmental interest.