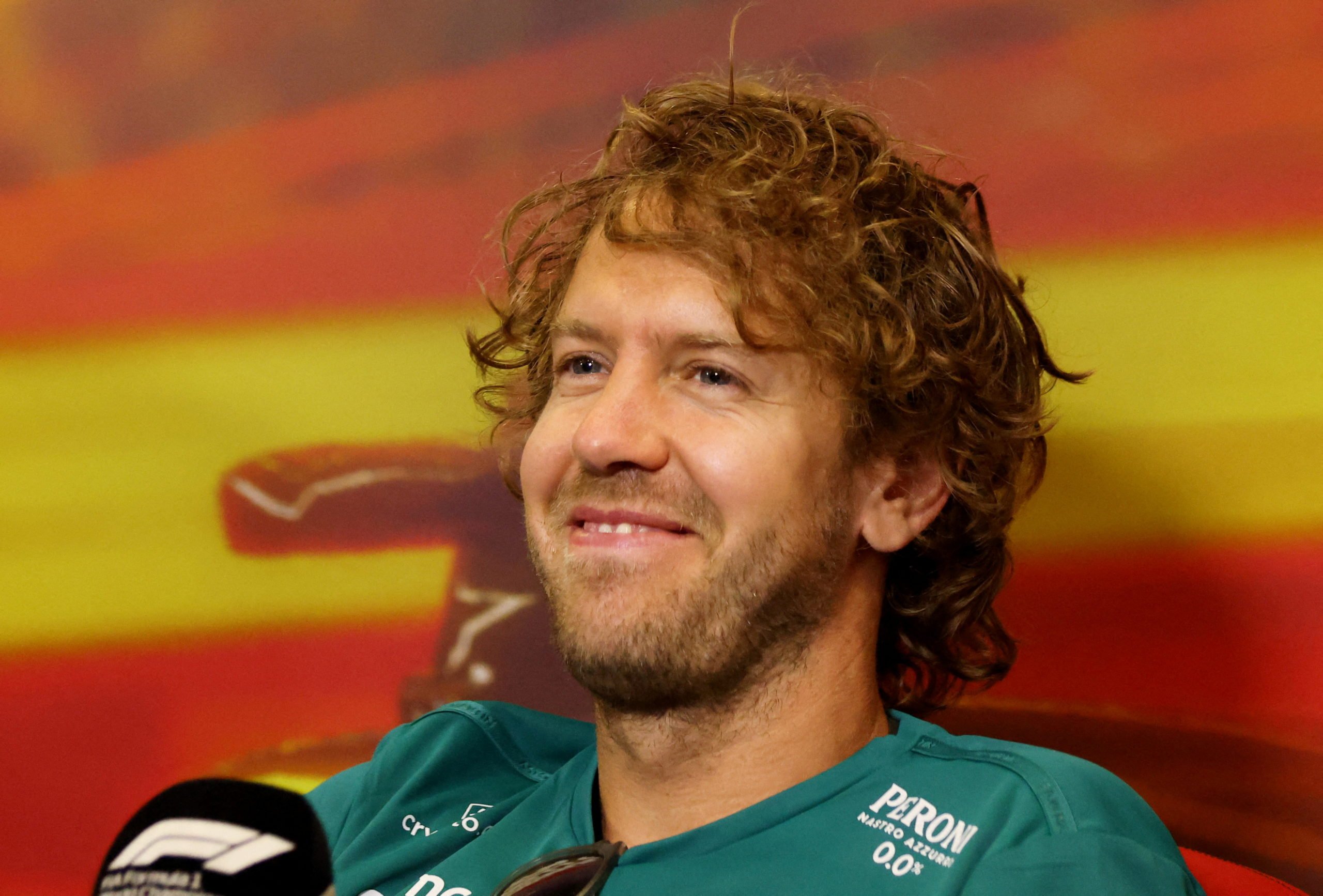 BARCELONA, Spain— Formula One driver Sebastian Vettel turned detective to try to track down the thieves who stole his bag in Barcelona on Monday but managed to recover only the ear pods whose signal he was following.

An Aston Martin team spokesman said the German had the bag stolen in the city after competing in Sunday’s Spanish Grand Prix.

“He tried to find it by using his iPhone to track his earphones which were in his bag, but when he located his earphones he found them abandoned and was therefore unable to locate his stolen bag,” he said.

No further details were given other than that nobody was hurt.

Spanish media reported the incident happened at around 0800 local time when Vettel momentarily left the bag unattended in an unlocked car.