SEA Games: Azkals U23 booted out after loss to Indonesia 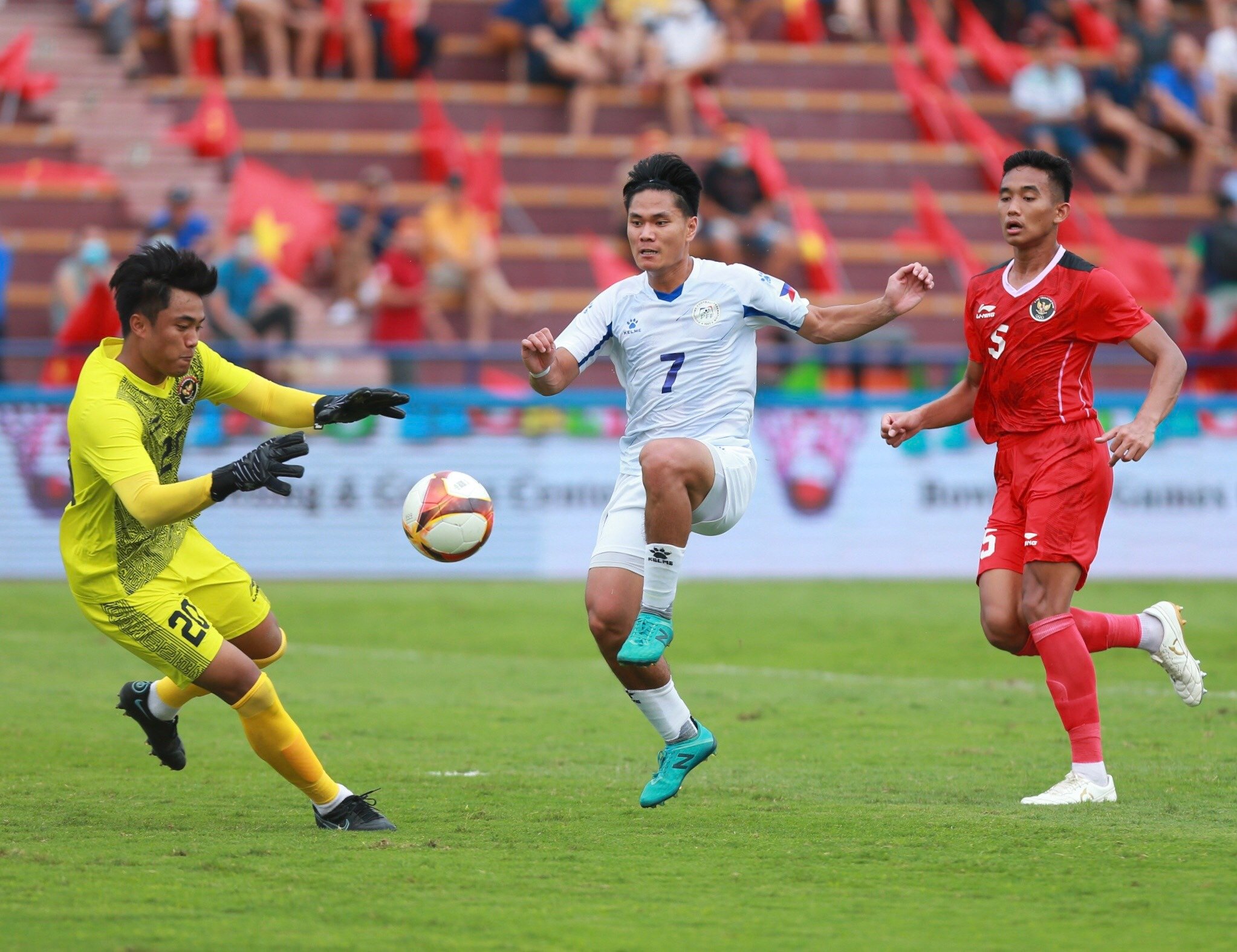 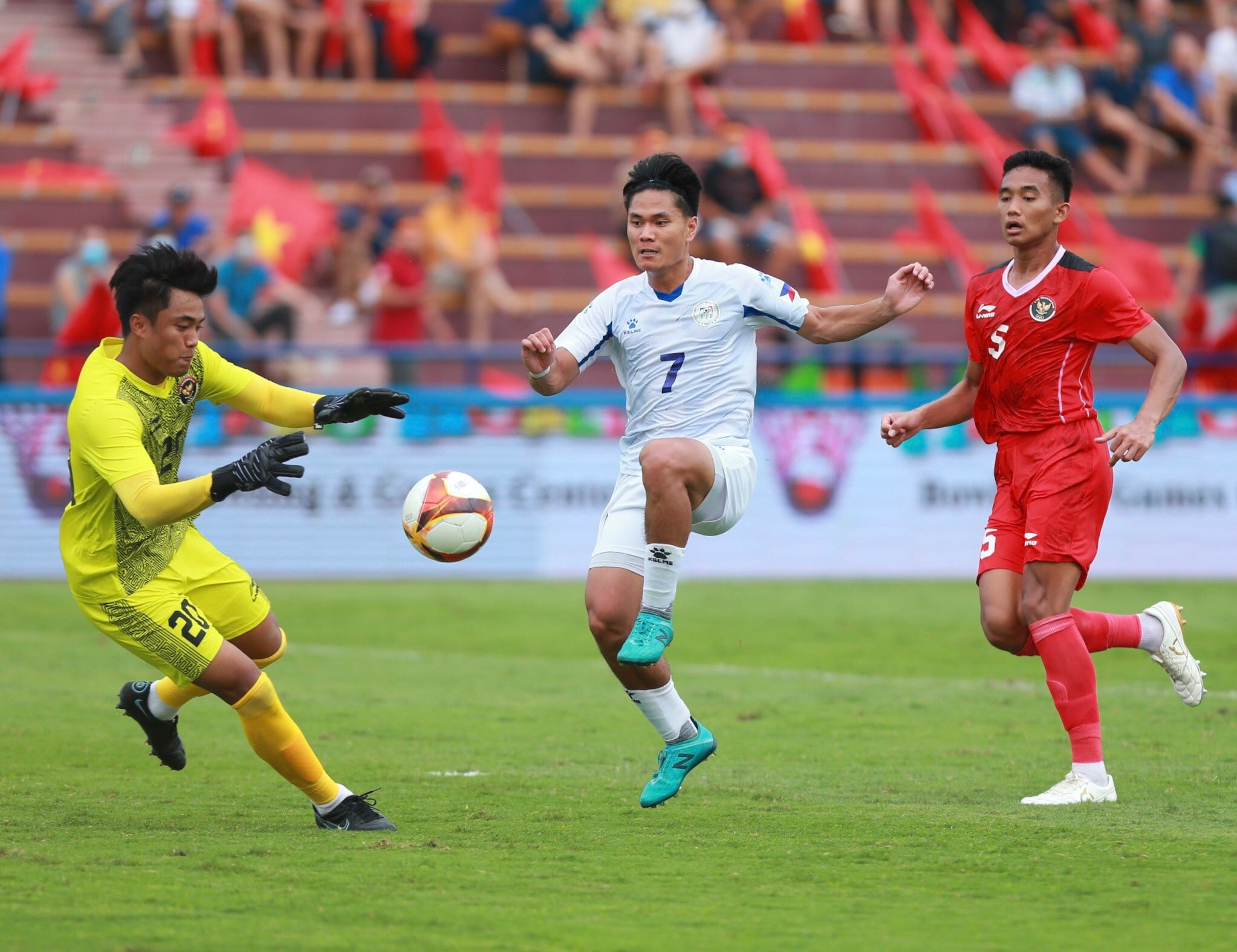 MANILA, Philippines—The Philippines bowed out of contention after a 4-0 loss to Indonesia in the men’s football competition at the 31st Southeast Asian Games on Friday at Viet Tri Stadium in Vietnam.

The U-23 Azkals faced a 2-0 hole in the first half and just couldn’t recover from it as they wrapped up their campaign with only four points.

One win and a draw against two losses found the Philippines crashing into fourth place in Group A.

Only the top two teams in the group advance to the semifinals.

Muhamad Ridwan opened the scoring for Indonesia in the 18th minute before Rizky Ridho doubled the lead in the 44th.

Egy Maulana and Marselino Ferdinan put the finishing touches late in the second half for Indonesia, which is hoping to go all the way this time after finishing second in the 2019 Games.