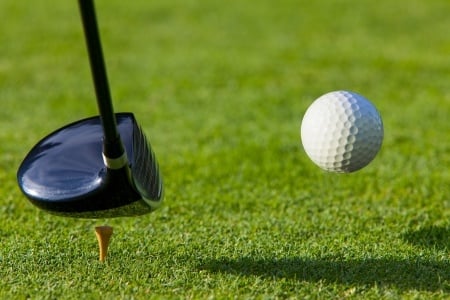 Yuka Saso, Bianca Pagdanganan, and Dottie Ardina have all made the 36-hole cut on the number in the LPGA’s Lotte Championship in the Hoakalei Country Club in Oahu, Hawaii on Thursday.

It the first time all three Filipinos have made the weekend in one LPGA tour event.

High winds in the afternoon made scores soar on the seaside layout, and none of the Filipinos were spared by Hoakalai’s wrath.

After an opening 73 on Wednesday, Saso struggled to a 74. When the Filipino-Japanese holed out on the last hole the projected cut line was +2. But with the field buffeted by the wind, the cut line eventually scooted back to +3.

Pagdanganan started at -2 after a fine 70 on Wednesday and she looked on course to make the cut easily with a 36 on her first nine, Hoakalei’s back nine.

After a birdie on her 12th hole, Pagdanganan was in cruise control. But her game nose-dived from there, with four bogeys, a double bogey, and just one par for the balance of the round. She finished with a 77 and, like Saso, ended up at +3. It’s her second made cut of the season.

Ardina also labored down the stretch. After her opening 72 she was at +1 with two holes to play in her second round. She bogeyed both to sign for a 75 and joins her compatriots at +3, tied for 63rd.

There was one player of Filipino heritage who had a much easier time on Thursday. Filipino-American Allisen Corpuz is at -2 after a level-par 72.

Korean Hyo Joo Kim leads the tournament by three at -10 after she fired a 67 in the morning when the winds were calmer. Sarah Kemp is second at -7. Bob Guerrero, Inquirer Golf