San Jose kidnapping suspects made at least 2 other attempts 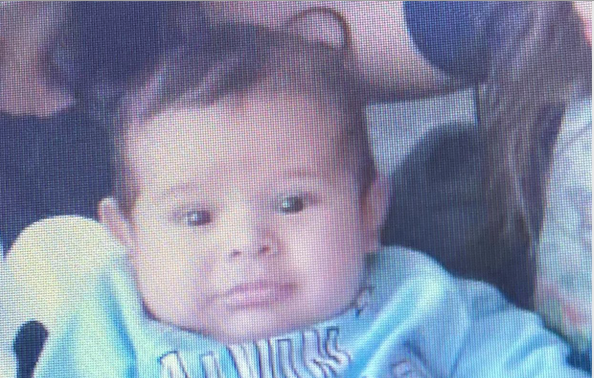 The man and woman accused of kidnapping a 3-month-old boy in San Jose last month tried to take the infant more than once, the Santa Clara County District Attorney’s Office said Thursday.

Yesenia Ramirez, 43, and Jose Portillo, 28, were charged at a bail hearing Thursday with trying to take Brandon Cuellar multiple times before, the district attorney’s office said in a statement. They both face prison time if convicted.

“There are few things more terrifying than someone stealing a child, as if they’re a car or a wallet,” DA Jeff Rosen said. “The more we investigate this case and the more troubling it gets, the more determined we are to prosecute those responsible to the fullest extent of the law.”

Ramirez and Portillo allegedly made at least two other attempts to kidnap the child before succeeding on April 25. In the first attempt on March 14, Portillo posed as a Child Protective Services worker who said the child needed to be removed from his home because of safety concerns, a statement from the DA’s office said. The suspicious family called CPS, and the agency said it didn’t send anyone to the home, the DA said.

The pair also allegedly came up with a complex plan to take the child at a Walmart store on March 28. They conspired that Ramirez would go to the Walmart on Story Road in San Jose with the baby’s grandmother while Portillo would go to the store separately and push around a shopping car with a baby carrier, the statement from the DA said.

The district attorney said surveillance footage obtained from Walmart on March 28 showed both suspects at the store, as well as the grandmother and baby Brandon.

“Each suspect has a shopping cart with a baby carrier inside, covered by a blanket,” the statement said.

Ramirez and Portillo were successful in kidnapping Brandon on April 25, setting off a search for the child who was taken by a man while his grandmother was unloading groceries from a car parked outside her San Jose home, the San Jose Police Department said. Police later identified the man as Portillo. Ramirez was with Brandon’s grandmother at Walmart and helping take care of Brandon before the boy was taken. San Jose police rescued the infant less than 18 hours after he was kidnapped and soon arrested the two suspects.

The DA said the motive for the kidnapping is under investigation.