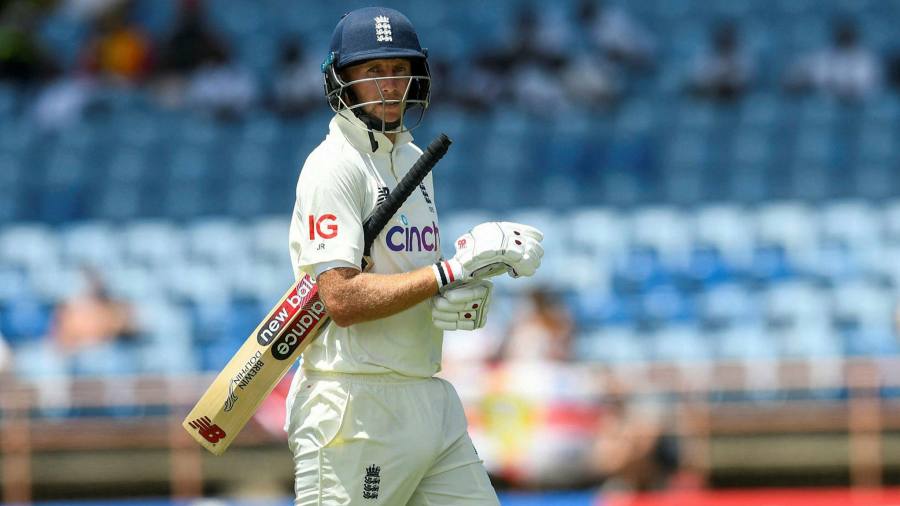 Joe Root, one of the finest cricket batsmen of his generation, has resigned as captain of the England men’s Test team after a woeful run of results, leaving a fourth vacancy at the top of the sport’s national hierarchy.

Root’s departure ends a tumultuous five-year tenure during which the 31-year-old scored more runs than any previous England Test captain, as well as setting records for the most games won — and lost — by the men’s national side.

While Root will continue to play for the Test team, his departure leaves the England and Wales Cricket Board (ECB), the sport’s national governing body, close to rudderless, with no Test captain, chair, director of men’s cricket or men’s head coach.

The change of guard will mark a watershed moment for the ECB, which is struggling to balance the flood of money and interest in new shorter formats with the continued health of the five-day Test game, seen by traditionalists as cricket’s purest form.

This sensitive changeover has been almost single-handedly overseen by Tom Harrison, ECB chief executive since 2014, who has also faced pressure to resign over poor Test results, management disarray and a racism scandal that rocked cricket last year.

“Cricket has never had an existential crisis like this. No other game in the world is splintered into four different formats,” said Matthew Engel, former editor of the Wisden Cricketers’ Almanack. “It is untenable and impossible to work with. Now the performance of the Test team has started to mirror that.”

Known for his clean-cut image and the effortless simplicity of his technique, the Yorkshire-born Root is a classical batsman who could have thrived in any era of the Test game. But even as he amassed runs at the crease, his tactical nouse as captain increasingly came under scrutiny.

Root had initially indicated he wanted to continue as skipper after another ill-fated tour earlier this year, with England losing to the West Indies in a fourth successive series defeat. It left Root’s side with just one win in 17 Test matches, the worst run of form since the 1980s.

But on his return home the England captain reflected on his position and acknowledged the pressure had become too much. “I have loved leading my country, but recently it’s hit home how much of a toll it has taken on me and the impact it has had on me away from the game,” he said in a statement on Friday.

Root’s decision will allow the next director of men’s cricket to avoid an awkward decision over the future of the Test team’s captain and most reliable run-scorer.

But the selection of Root’s successor is just one of a series of key decisions facing the ECB as it attempts to reset the sport’s management, the Test team’s selection process, and its priorities for a new era of the sport.

Harrison steered the ECB through the pandemic, protecting revenues by continuing matches where players were required to live in “biosecure bubbles” for weeks at a time, largely cut off from the outside world.

The ECB also launched The Hundred last year, a new white-ball tournament based on 100-ball innings, where matches between city-based franchises are wrapped up in five hours, rather than the five days of a Test match.

While the format attracted large television audiences and enthusiastic young crowds, it further aggravated traditionalists who worried flashy short-format cricket was sidelining longer forms of the game, including the county championship.

The Test game is under assault beyond England, with investment and prestige flowing to the Indian Premier League, the lucrative Twenty20 contest in which stars such as India’s Virat Kohli earn millions of dollars.

Under Harrison, the ECB is attempting to negotiate the sale of its domestic broadcast rights, with terms that will give the sport financial stability and protect the reach of new formats such as The Hundred.

Most of the ECB’s revenues come from the £1.1bn, five-year television rights deals with Comcast-owned Sky and terrestrial broadcaster the BBC, which end in 2024.

Harrison on Friday paid tribute to Root’s leadership “through some of the most difficult and uncertain times we have known”.

The 35 Coolest Fashion Finds an Editor Saw in May