Rockies’ Kyle Freeland not worried about his rocky start 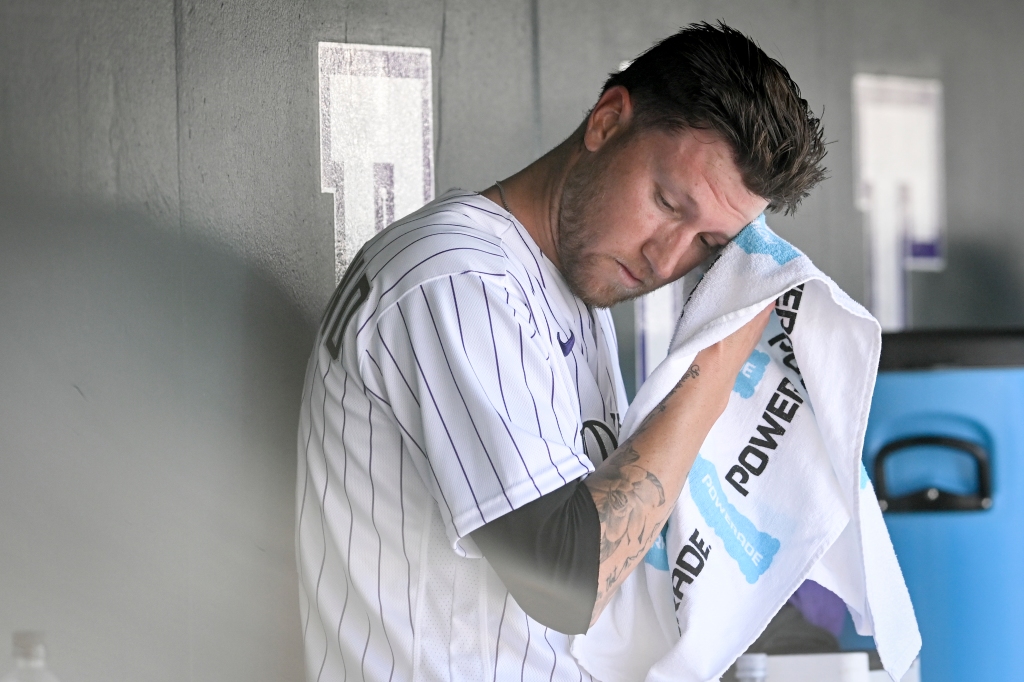 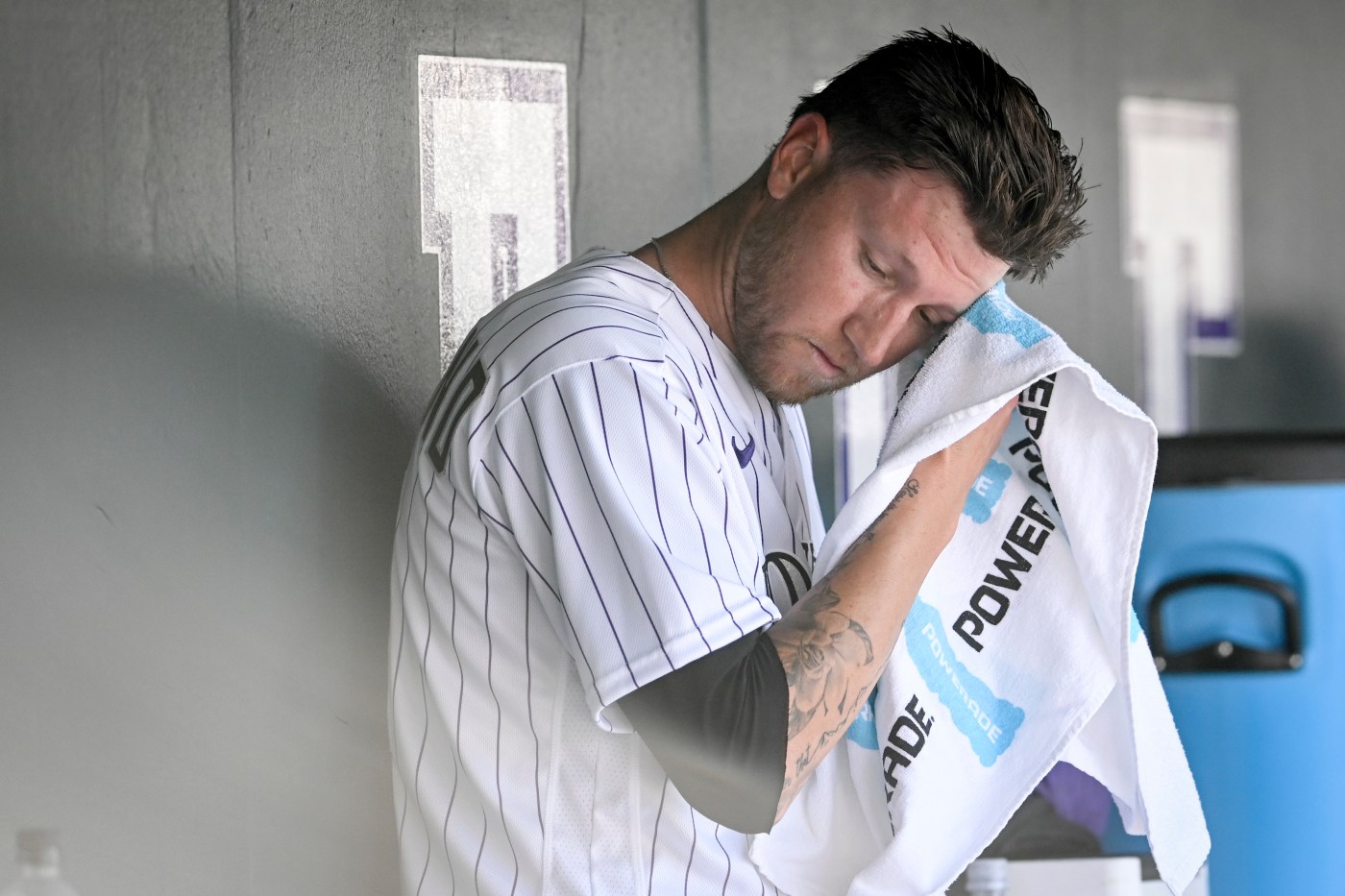 But the Rockies’ left-hander, who turns 29 on May 14, has navigated this road before and said he’s more capable of handling the twists and turns than he’s ever been before.

“I’ve been in these situations countless times now and I know what I need to do and how to go out and execute my pitches,” said Freeland, who’s scheduled to make his third start of the season Tuesday night against Philadelphia at Coors Field.

Freeland, like many of his fellow Rockies pitchers, thrives by getting groundball outs. Through his first two starts, he’s induced groundballs at a 63.3% rate, much higher than both his career average (48.0%) and the major league average (43.0%). The problem for Freeland has been that a lot of those groundballs have gotten through for hits. Indeed he’s given up 14 hits in nine innings.

“Sometimes, there is not a lot you can do,” Freeland said. “If I get the ball on the ground and it goes through, that’s unfortunate, but that happens.

“Those things will turn, with time. Luck comes in waves, I feel like. You just have to keep riding it until you are in the clear.”

“His stuff is fine,” Black said. “I think there have been a couple of at-bats where he’s made the quality pitches and the groundball gets through. That’s baseball.

“But there’s been some other times when he’s got into favorable counts and he hasn’t really located the ball. For Kyle, it comes down to consistently making good pitches.”

That consistency has been lacking so far. Black said an indication that Freeland is pitching well is when the lefty gets a lot of soft contact on his pitches. By that measure, Freeland has not met his standards. According to FanGraphs, the hard-hit percentage off Freeland this season — balls hit with an exit velocity of 95 mph or higher — is 51.1%. His career average is 34.4%, and it was 29.1% in 2018 when he set a franchise record with a 2.85 ERA for the season and finished fourth in the National League Cy Young Award voting.

“There have been some situations where I needed to buckle down and make a pitch and I ended up not making the pitch, and that made the overall start not seem great,” Freeland said.

B-Rod’s slump. Brendan Rodgers entered Monday night’s game against the Phillies mired in a deep early-season funk. The starting second baseman was hitting .097 (3-for-31) with no extra-base hits, 12 strikeouts and just one RBI. He was 0-for-7 with runners in scoring position.

“There’s no doubt he’s pressing, but that’s natural for a guy who cares a lot. There are high expectations, not so much from us, but from the outside. A lot of people write about Brendan Rodgers and they have been writing about him for how many years?”

The answer is ever since the summer of 2015 when the Rockies made him the third overall pick of the draft out of Lake Mary (Fla.) High School.

Black noted that Rodgers’ production took off last season after Rodgers hit the first homer of his career on June 5. After June 5, Rodgers slashed .293/.333/.497 with 20 doubles, three triples and 15 home runs in 90 games.

Footnotes. Lefty Lucas Gilbreath and right-hander Robert Stephenson are off the Covid-19 injured list and will likely rejoin the Rockies bullpen on Tuesday. … On Monday, left fielder Kris Bryant was out of the starting lineup for the first time this season. Black said he wanted to give Bryant a breather and added that Bryant is still dealing with a sore quadriceps muscle.