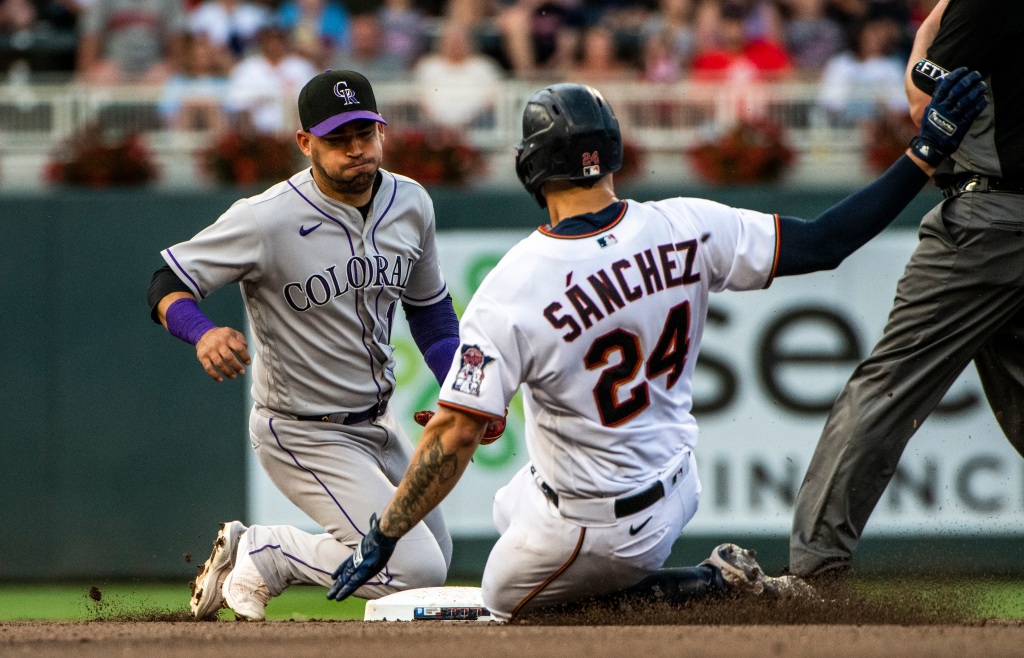 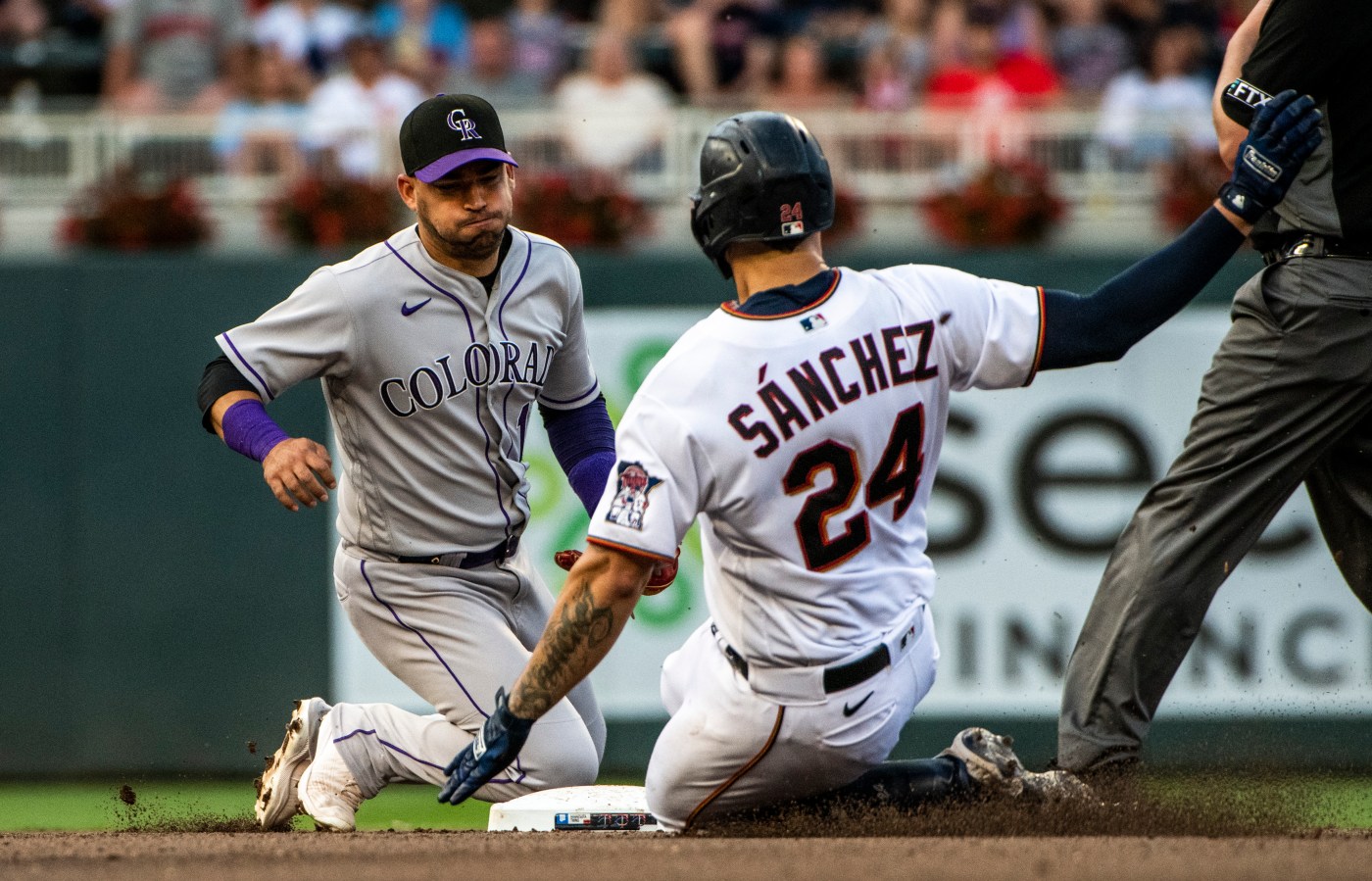 MINNEAPOLIS — The Rockies’ road offense was helpless again Saturday night. And this time, no starting pitcher rode in on a white horse to rescue them.

Behind five sparkling innings from veteran starter Chris Archer, the Twins humbled the Rockies, 6-0, on a perfect summer evening at Target Field. The Rockies managed just one hit and six total baserunners as they tumbled to 1-4 on their current road trip.

“The results haven’t been there for us,” first baseman C.J. Cron said. “It seems like we have a good series, then a couple of bad ones, then a good one. The consistency isn’t quite there for us.”

Especially on the road, where the Rockies slipped to 12-22.

Saturday’s game marked the 26th time in franchise history that the Rockies were limited to one hit. The Rockies also struck out 10 times.

Friday night, Colorado rode a combined shutout from starter German Marquez and closer Daniel Bard to score a 1-0 shutout of Minnesota. Saturday night, right-hander Antonio Senzatela would have had to pitch a nearly flawless game just to keep the Rockies in the game. He wasn’t up to the task.

“I felt good and my stuff was good tonight, but I missed my spots too many times,” Senzatela said. “I didn’t make the good pitch when I needed it tonight.”

The Twins chipped away at Senzatelz for four runs on eight hits and two walks, though Senzatela tied his season-high with six strikeouts.

Minnesota ambushed Senzatela right out of the gate, scoring a run on Luis Arraez’s leadoff double down the left-field line and Byron Buxton’s RBI triple to left-center.

Three singles in the second, including an RBI single by Arraez, pushed Minnesota’s lead to 2-0. Kyle Garlic’s run-scoring single and a sacrifice fly by Alex Kirilloff made it 4-0 in the fifth.

Minnesota piled on in the seventh against struggling right-hander Carlos Estevez. The key hit was a two-run, two-out double by Kirilloff that he lined off the right-field wall. The key mistake was issuing a two-out walk to Max Kepler.

The Rockies were simply clueless against Archer, a two-time all-star back in his glory days. Saturday marked Archer’s fewest hits allowed in a start of five or more innings since April 30, 2016, against Toronto, when he was pitching for Tampa Bay.

“He had a good mix of pitches,” manager Bud Black said. “He had a fastball with life to hit, a hard slider, and a curveball and change. The mix kept us off-balance.”

Cron lined a single off him to lead off the second inning and Ryan McMahon followed up with a walk. But the Rockies — 0-for-32 with runners in scoring position over their last four games — failed to convert.

Other than those two batters in the second, Archer was perfect, setting down the final 12 hitters he faced. He struck out five, and of the 78 pitches he threw, 51 were for strikes. Archer remains on a limited pitch count in an effort to keep him active over the course of the season.

The teams wrap up their three-game series on Sunday afternoon at Target Field, then the Rockies head back home to host the Dodgers on Monday night at Coors Field.

“I think getting the game tomorrow and then going back home would be huge for us,” Cron said. “That’s kind of where we are at, mentally.”