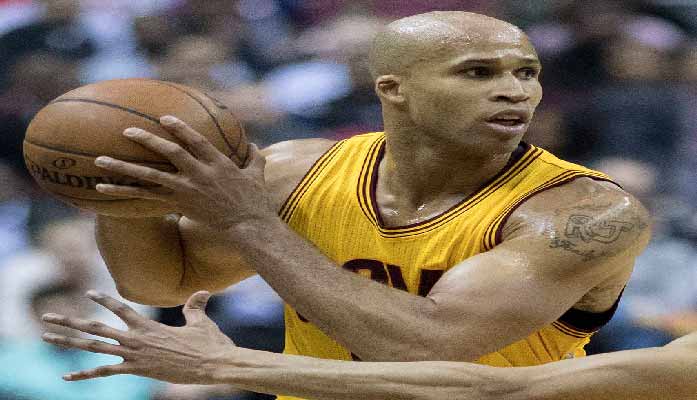 Kritza’s prison sentence is to be followed by five years of supervised release. He was also ordered to pay $4,794,874 in restitution to Jefferson.

In April 2005, Jefferson hired Kritza to serve as his personal assistant, taking care of his day-to-day tasks, including paying his bills.

Kritza stole money from Jefferson’s salary, endorsement contract, and sale of a condo. Kritza then used the stolen funds to maintain a lavish lifestyle for his family that included expensive luxury cars, homes, vacations, private school tuition for his children, business investments, and the attempted purchase of an airplane.