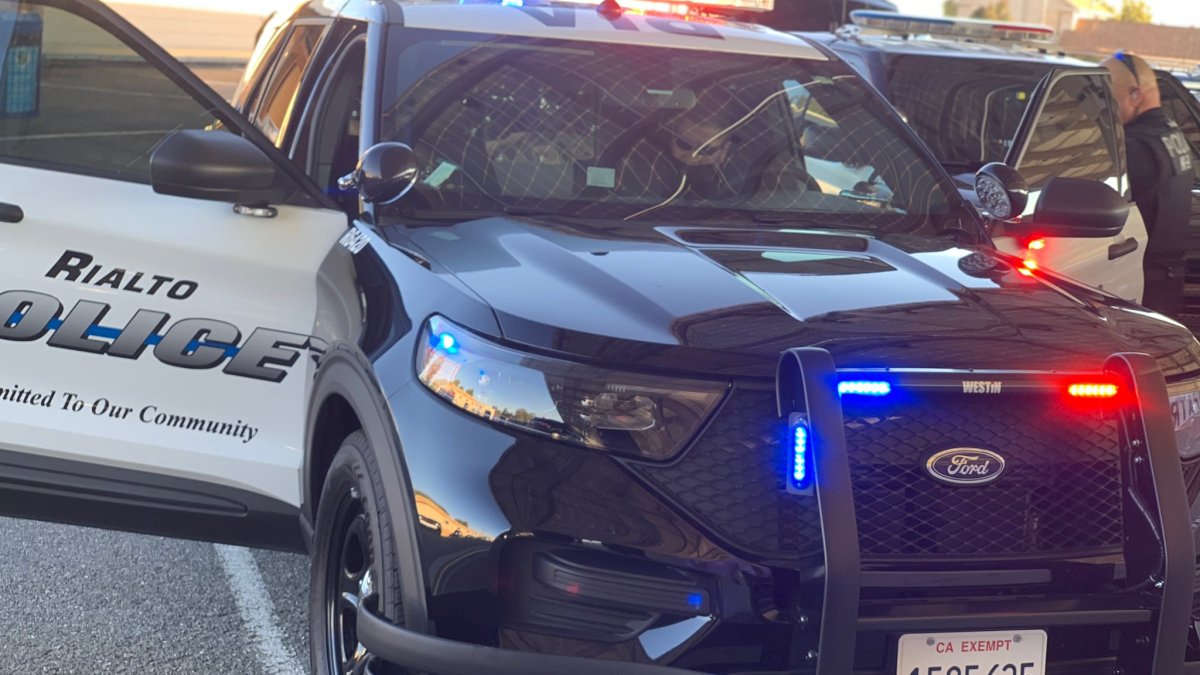 Police said a Rialto teen girl was rescued from a New York residence after a 24-year-old man she met on the internet allegedly kidnapped her and held her against her will.

A 17-year-old, who NBCLA will not identify as she is a minor, was reported missing April 30, 2022, by her family, Rialto police said.

Her family told police they learned the girl had been having conversations with a man on the internet.

On May 2, Detective Watson of the Rialto Police Department began investigating her disappearance.

Detective Watson said the girl was able to get ahold of the phone days later, and on May 5, 2022, at 1:14 p.m., she wrote text saying she was being held against her will in New York.

Watson worked with the  New York Police Department who found a possible address in the 1600 block of Amsterdam Avenue.

In the evening the following day, at Detective Watson’s urging, New York police said the girl had been rescued from the residence.

Clark was arrested on suspicion of kidnapping, false imprisonment, injury to a minor, strangulation, assault on a police officer, and multiple weapons charges in New York.

A day later the girl was returned home to Rialto, on May 10.

The Rialto Police Department is asking the San Bernardino County District Attorney’s Office to tack on even more charges in California, including kidnapping, contact with a minor with intent for lewd acts, and meeting with a minor for lewd purposes.