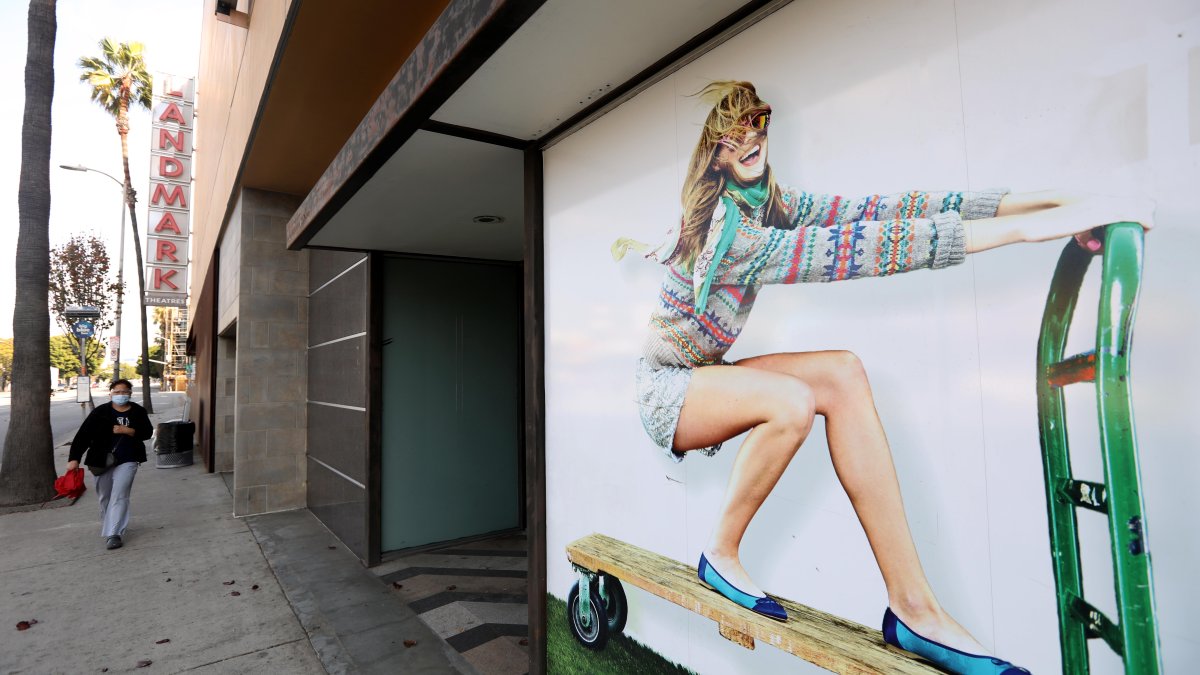 Movie-goers took to Twitter Thursday with sadness and concern for L.A.’s dwindling supply of arthouse film theaters following news that the Landmark Theatres Pico location will close its doors at the end of the month after 15 years.

“For months, we’ve worked to extend our tenancy of The Landmark Pico but have been unable to reach terms. We send our deepest appreciation to the Pico staff, guests, and the filmmaking community for their support over the years,” said Landmark Theatres’ President Ken Holloway.

The Pico location, which is Landmark’s westside flagship, will close after its lease expires at the end of May.

“We’re exploring opportunities to expand our Los Angeles footprint, which we hope to be able to share more on soon,” Holloway added.

Landmark’s other Los Angeles locations — the Nuart Theatre in Sawtelle and the Landmark Westwood in Westwood Village — will remain open.

Love for the Pico theater and sadness about its closing poured in on Twitter on Wednesday and Thursday, with many Angelenos noting other arthouse movie theaters that have closed, including Arclight Cinemas’ Hollywood theater and Cinerama Dome.

Film critic Courtney Howard, who said she’s attended many screenings and industry events at the Landmark, said on Twitter, “it’s sad LA is losing yet another vital movie theater with great staff.”

Self-proclaimed cinephile Rachel Cushing tweeted Thursday. “I saw hundreds of films there (mostly by myself!), from blockbusters to documentaries to tiny independent films. It had a unique feel & for me, it honestly hurts more than losing the Arclight.”

News broke last April that the ArcLight Cinemas and Pacific Theatres chains would not reopen after shutting down due to the COVID-19 pandemic.

Movie-goers quickly launched a petition on Change.org in an effort to preserve the ArcLight’s Cinerama Dome on Sunset Boulevard.