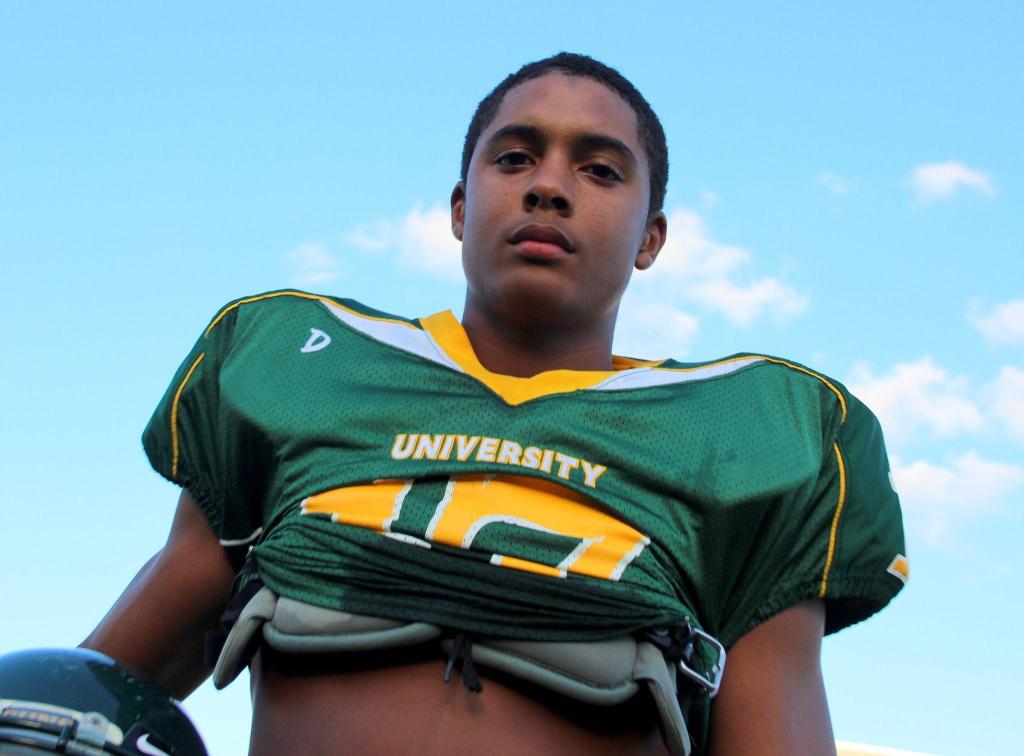 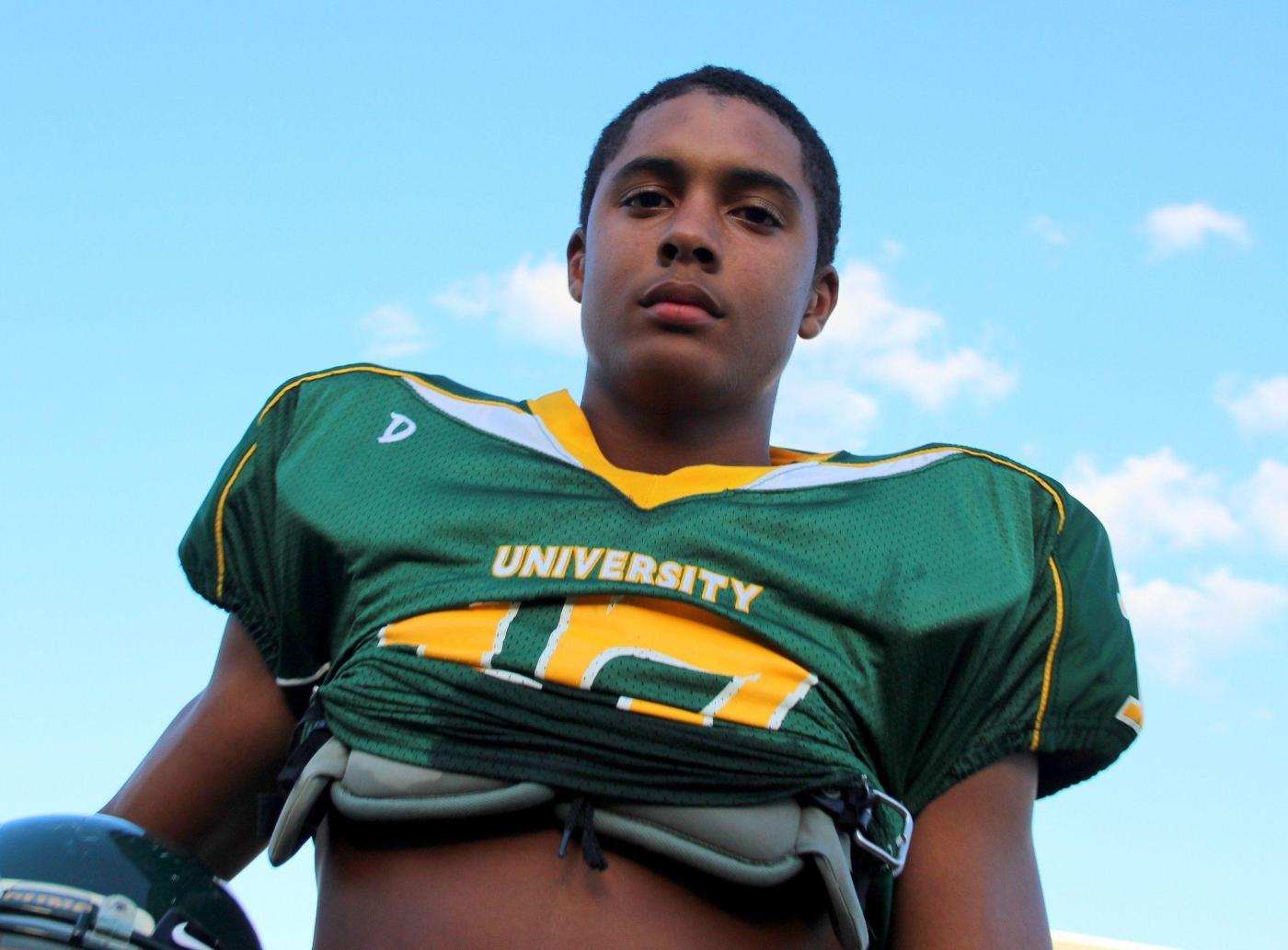 A lot of things have been familiar for Quincy Wilson since coming home to South Florida.

Since signing with the Miami Dolphins this offseason, he has been surrounded by the same family, friends, food and weather he enjoyed the last time he played football in the area.

Running with a defensive unit filled with journeymen, rookies and roster longshots, however, is not how he remembers his South Florida football fortunes. The former University School and Florida Gator standout was drafted by the Colts at No. 46 in 2016.

Unfortunately, Wilson has struggled to find his footing in his six seasons in the NFL.

He’s playing for his fourth team after leaving the Indianapolis Colts and having a cup of coffee with the Jets and Giants. He’s fighting for a roster spot in the Dolphins’ deepest position group and would need to beat out a first-round pick (Noah Igbinoghene) and core special teams players to make the 53-man roster.

Getting a chance from his hometown team has reenergized the Fort Lauderdale native, as he hopes to make this stop more permanent than his last few.

“I’ve always wanted to play at home and play in [Hard Rock Stadium],” Wilson said at the end of organized team activities on Tuesday. “So, it’s been great, it’s a great opportunity, and I’m just excited to be at home for sure, in front of friends, family and hometown.”

Wilson’s career has been a series of tough breaks, as none of his teams have had stable coaching situations. Things looked promising with the Giants after Wilson was elevated to the active roster for a Week 15 game in 2020, but he didn’t play the 2021 season due to injury and was released in December.

His father, Chad Wilson, was the defensive backs coach at University School where Quincy became a three-star recruit, earning multiple Division I offers. He’s witnessed the toll that the ups and downs have taken on his son.

“I’ll be honest. It’s been tough,” Chad Wilson said. “I’d be lying to you if I said it’s been easy. Obviously he didn’t have a lot of experience [before the NFL] watching the game, being on the sideline, not being a part of the game plan, not being a guy that’s been relied on.

“So, that part has been a really, really big adjustment for him.”

Despite all the struggles with previous teams, Wilson is just as excited to keep pushing toward his dreams and having the opportunity to play professional football.

Watching everything his son has gone through and the fight that he’s continued to show has made Chad Wilson extremely proud.

“I’m admiring his perseverance,” he said. “A lot of guys would fold in these situations and quit, that’s really just not how he’s built, that’s just not what our family’s about and he’s exemplifying that. I’m proud of him for displaying that ability to keep going and stick with it.

“Also having the patience as things materialize and unfold and just doing what he needs to do to realize the opportunity that he’s seeking.”

The Dolphins signed Wilson to a reserves/future contract on Jan. 20 on the veteran’s minimum, a little over $1 million.

Wilson is determined to leave his struggles behind him and prove to the new coach Mike McDaniel and defensive coordinator Josh Boyer that he can contribute to their culture and help build a winning team.

As someone from the area, he knows how much it would mean to help build something special in Miami if he’s given a chance to be a part of it.

“It’s the hometown team. I want to see them win,” Wilson said. ” I got a lot of family, a lot of friends [that support the team]. I know what it means to win games in the city that you’re from. I just want to be a part of something that’s new.

“We’re doing a lot of good things here, and I want to be a part of that and just keep working and grinding and helping this team win games.”