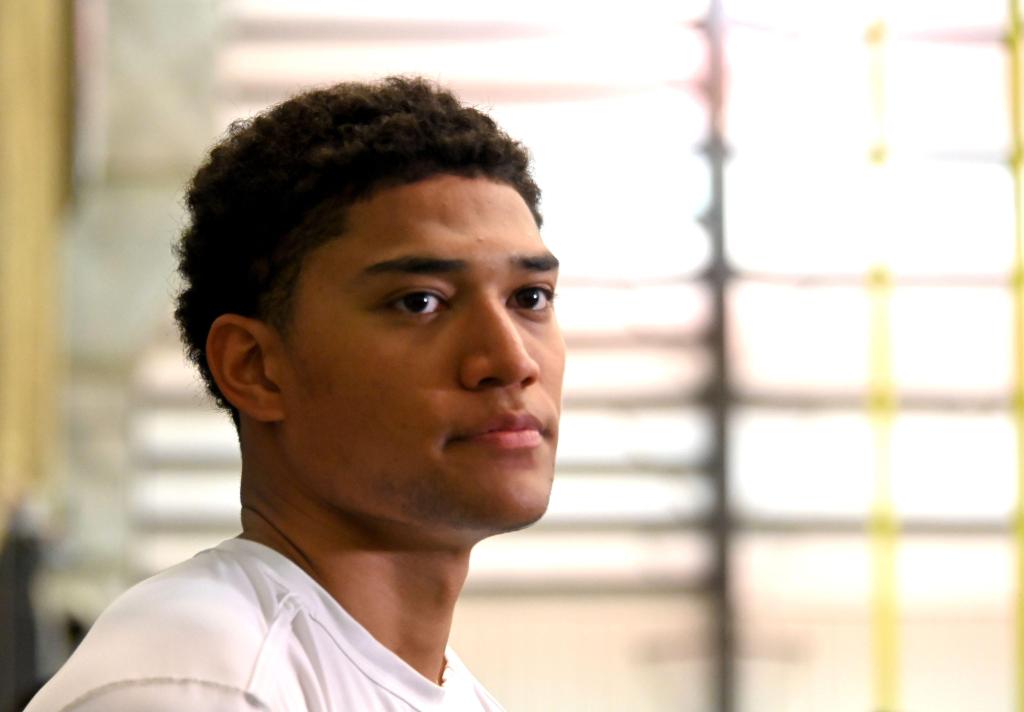 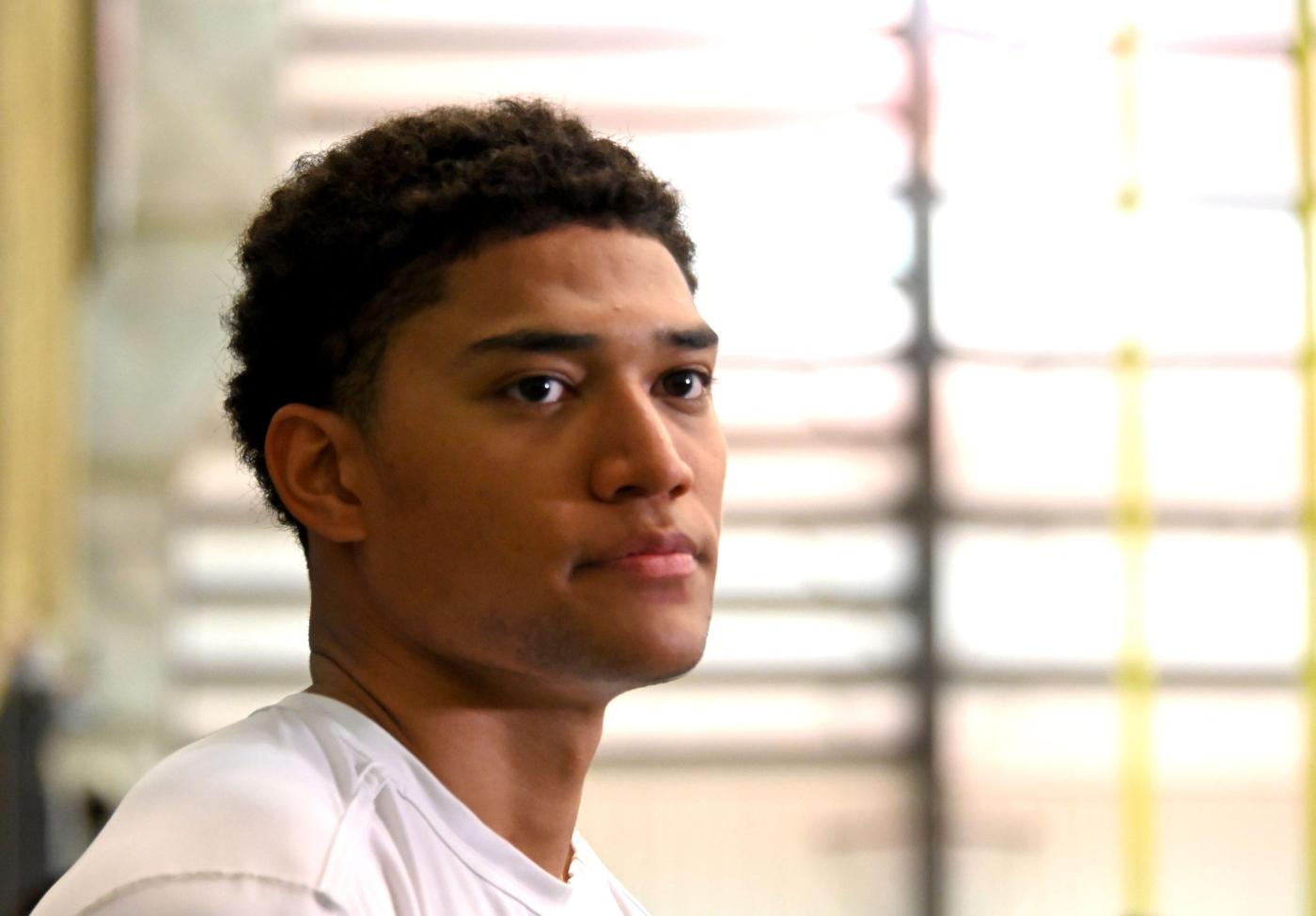 Ravens rookie safety Kyle Hamilton, the team’s top pick in April’s NFL draft, signed his rookie contract Tuesday. The four-year deal is believed to be one of the biggest in franchise history for a first-year player.

Hamilton, the No. 14 overall pick, will receive a fully guaranteed $16.3 million, according to the NFL Network, including a $9 million signing bonus. The Ravens also have a team option for the fifth year of Hamilton’s contract. Under the NFL’s current collective bargaining agreement, the rookie wage scale all but dictates what players receive in their four-year deals.

Hamilton’s contract value is among the highest ever for a Ravens draft pick. Left tackle Ronnie Stanley, the No. 6 overall pick in 2016, signed a fully guaranteed four-year, $20.5 million contract, while quarterback Joe Flacco, whose rookie deal was finalized before the NFL’s rookie wage scale was introduced, signed a five-year, $11.9 million deal in 2018 that included nearly $18 million in additional incentives.

Hamilton, a two-time Associated Press All-American, had eight interceptions over three seasons at Notre Dame. He’s expected to contribute early in the Ravens’ secondary, and he’s impressed in offseason workouts.

“He’s doing the things that we’re expecting him to do,” Ravens defensive coordinator Mike Macdonald said last week. “Really, with any rookie and the young guys, the challenge for them is keep finding new stuff to screw up. So there are a couple things that have happened over the first few days, but he’s gotten them corrected. And with the rookies, it’s a lot, because it’s something new every day, so you’re trying to learn the new things and fix the other things. So, he’s right on schedule, but we don’t tell him that — try to provide some sense of urgency for him. But he’ll get there. Really pleased with Kyle.”