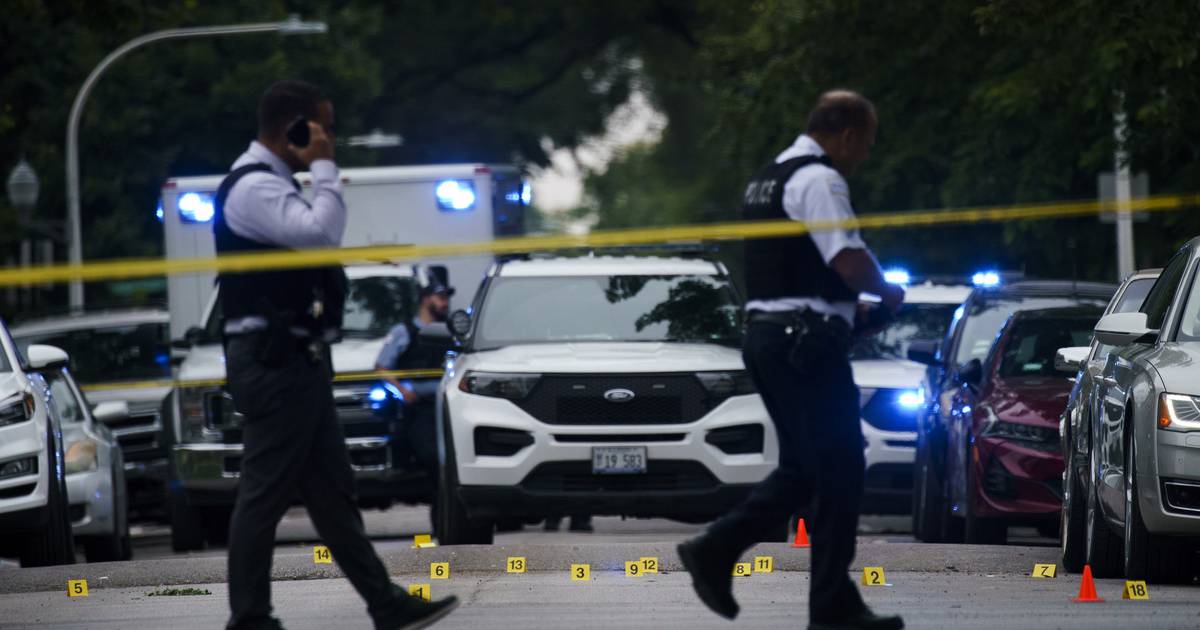 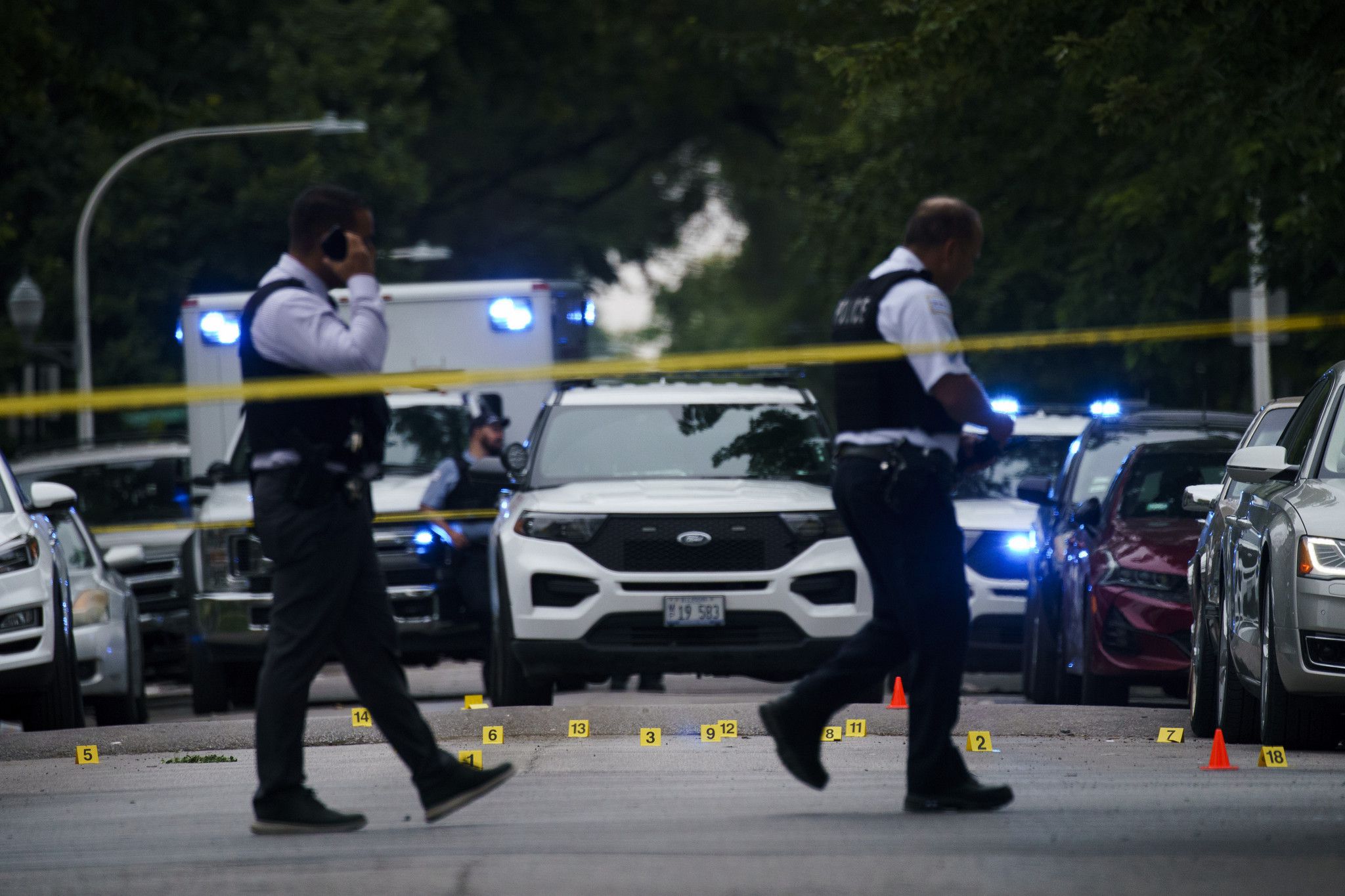 A retired Chicago police officer was wounded during an exchange of gunfire that erupted during an attempted robbery in the city’s Lawndale neighborhood on the city’s West Side.

The victim, a 59-year-old man, was in the 3800 block of West Grenshaw Street just after 4 p.m. when at least one gunman approached and announced a robbery, according to Chicago police. Both men pulled out handguns and exchanged gunfire on the street before the victim was struck in the arm and abdomen, police said. The victim was rushed to Mount Sinai Hospital where he was in good condition.

Separate police sources identified the victim as a retired Chicago officer. The second source said the officer was shot twice and that the shooting may have occurred during an attempted carjacking.

The gunman may have also been wounded in the gunbattle and police were trying to track him down at area hospitals, the source added.