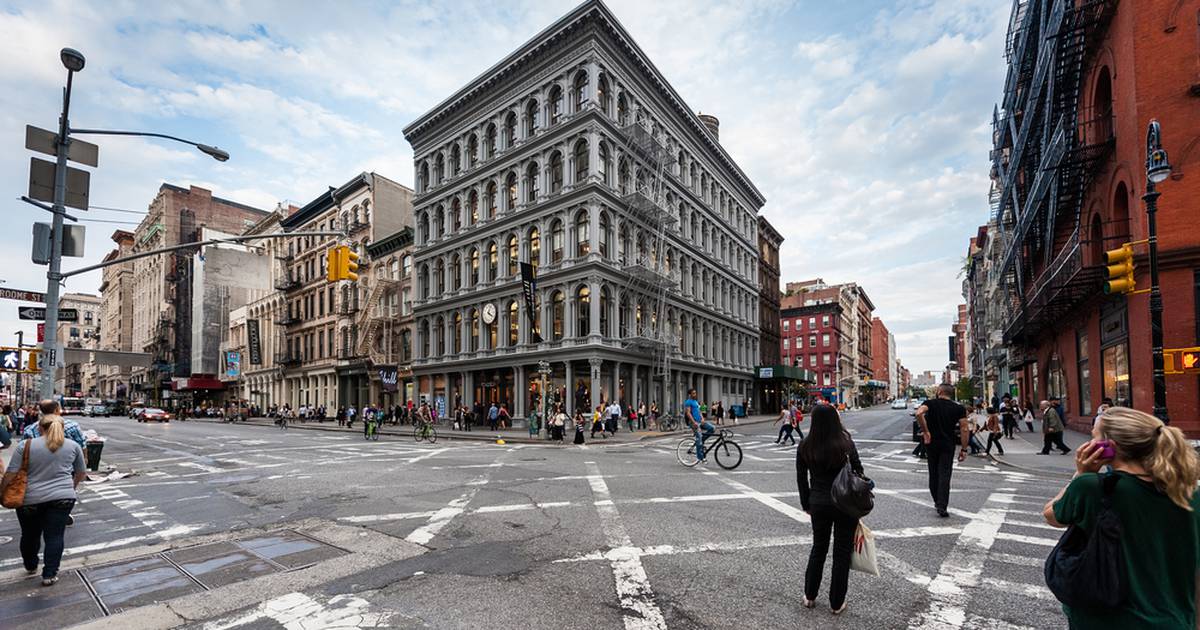 A lower Manhattan community group that sued New York City over a rezone of SoHo and NoHo, arguing it would displace locals, fumed Thursday after the city slammed the complaint as a baseless bid to halt a much-needed expansion of housing.

The rezone, approved by the City Council in the final month of Mayor Bill de Blasio’s administration, would rezone the chic Manhattan neighborhood of charming cast-iron buildings and cobblestone streets, lifting manufacturing zones in place of mixed-use designations.

The Coalition for Fairness in SoHo and NoHo filed a complaint in February castigating the plan to recategorize some 56 blocks in lower Manhattan, saying the rezone could disfigure the neighborhood and tarnish its character.

Further, the suit said the city failed to assess the potential displacement of residents in SoHo, NoHo and Chinatown, and claimed the plan could push a “prolific” amount of people out of the 146-acre area.

“The Rezoning will have a profoundly deleterious impact upon the lives of over 8,000 residents,” said the 45-page suit, which was filed in Manhattan Supreme Court.

The city fired back in a 36-page filing on Wednesday, saying that the complaint seeks to hamper the city’s efforts to address a raging housing crisis.

The filing noted the rezone would allow “new development on the condition that a significant number of permanently affordable housing units be constructed.”

The city said the rezone of the wealthy neighborhood, endorsed by back-to-back mayors, came after years of analysis and community research. Mayor Adams said in a January statement that he was “crystal clear” in his support.

In court documents, the city described the plan as a “carefully crafted” approach intended to “promote equity, support continued cultural and economic success in a holistic way, and reduce regulatory burdens.”

On Thursday, the Coalition for Fairness in SoHo and NoHo pushed back. “We are only seeking to defend our most basic rights to remain in our longtime homes,” Amit Solomon, a member of the coalition, said in a statement.

Margo Margolis, an artist and 50-year resident of SoHo, painted the plan as a giveaway for developers and said she does not believe the city’s claims that the rezone will pave the way for affordable housing.