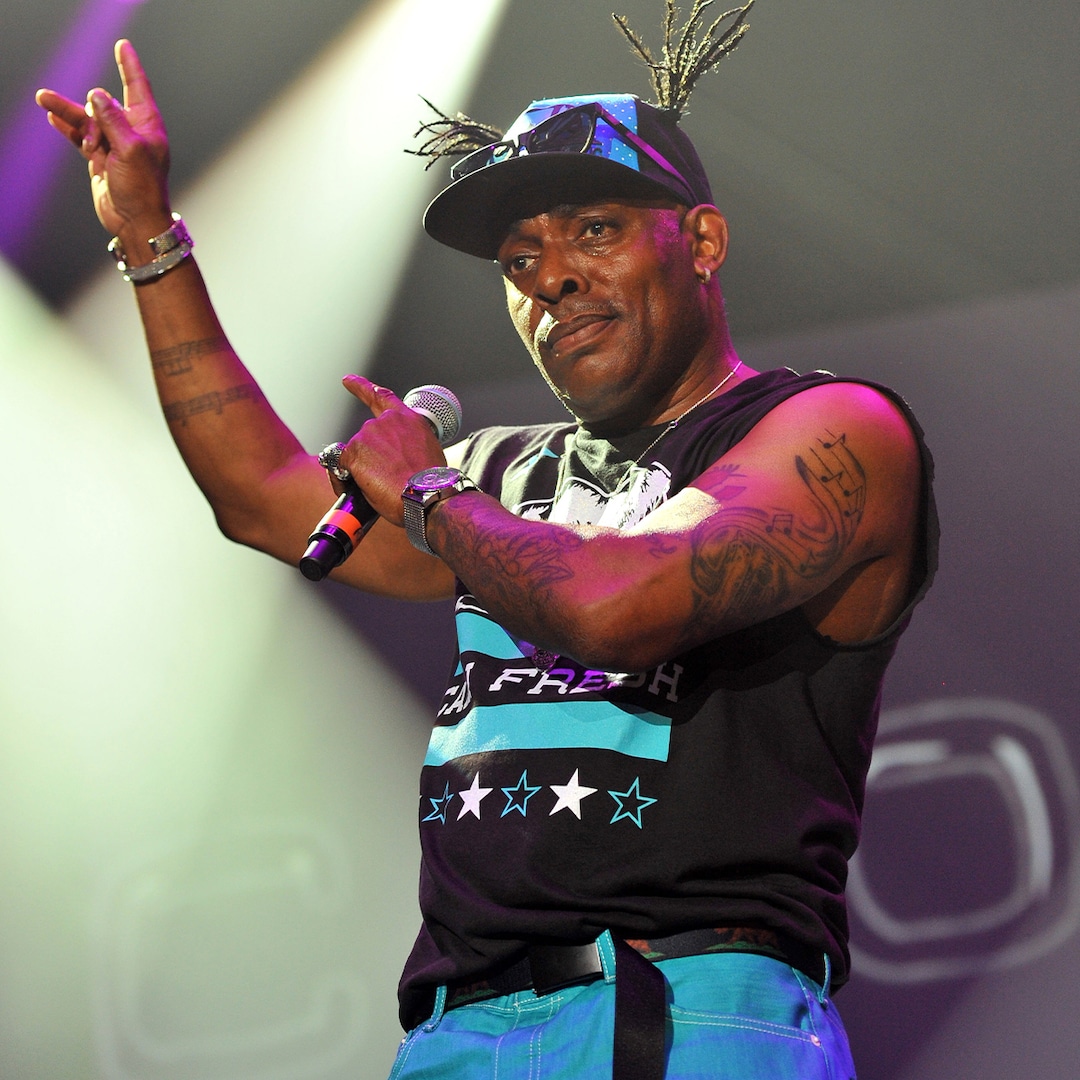 The rapper also tapped into other artistic pursuits in television and movie roles, where he would often play himself. Coolio portrayed supervillain Jonathan Crane in 1997’s Batman & Robin, as well as voiced Kwanzaa-bot in Futurama and made appearances on Sabrina The Teenage Witch, Charmed, All That and The Nanny.

Coolio additionally created the cooking series Cookin’ With Coolio and reality television show Coolio’s Rules, which showed the rapper parenting four of his children—Artisha, Brandi, Artis and Jackie—as a single dad, according to the Boston Herald.

He called himself a “pretty protective” father in a 2008 interview, where he spoke about the connection he has with his children.

“You can’t go around being mad at each other and, you know, we’re not really that type anyway,” he told the Boston Herald. “My kids can’t stay mad at me, anyway. You know, I’m the daddy.”

He is reportedly survived by six children, who he shares with ex-wife Josefa Salina.