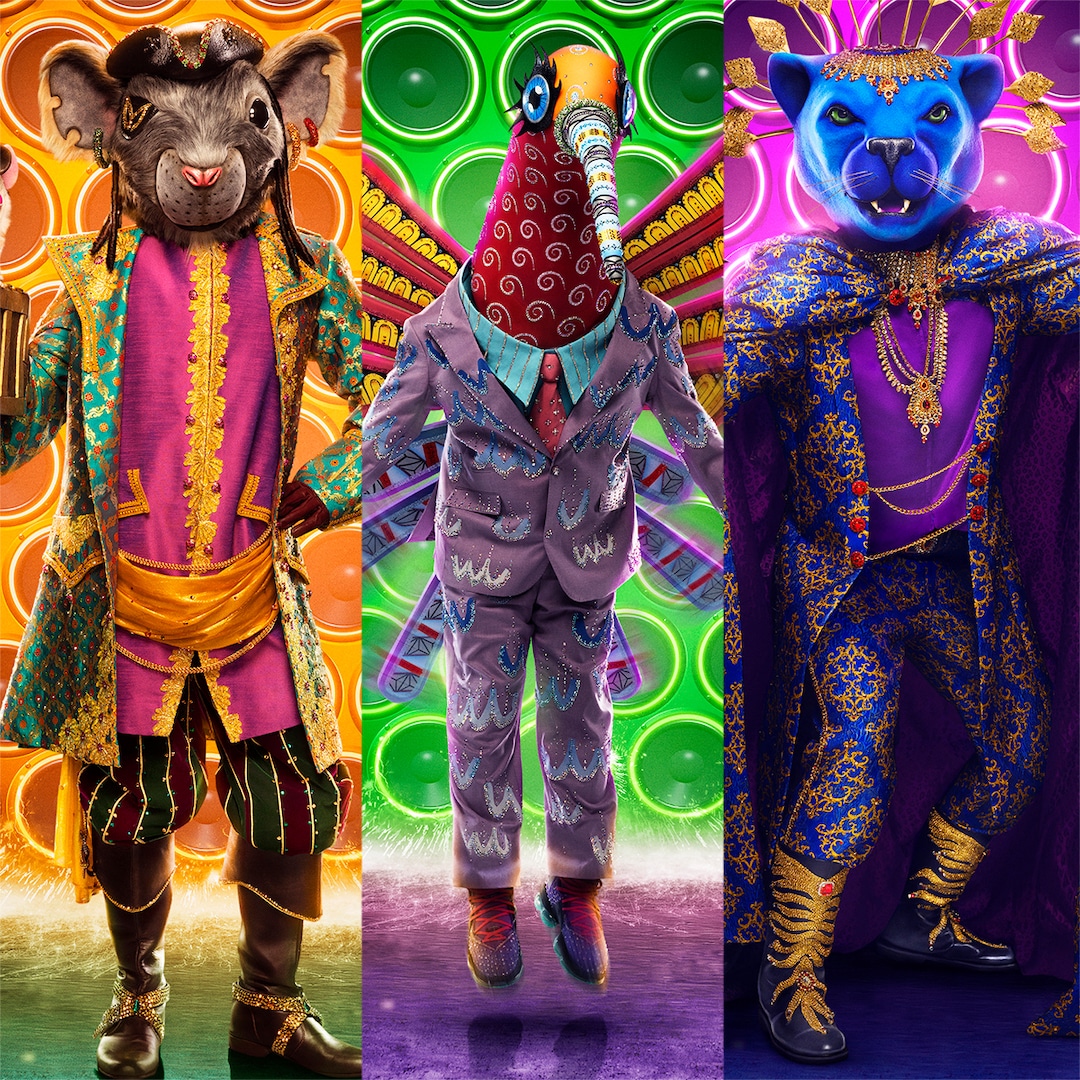 Vegas Night on The Masked Singer certainly had us placing our bets.

Before the festivities could get rolling, however, there was still business from the Sept. 21 season premiere to address. After William Shatner and Eric Idle were unmasked last week as The Knight and The Hedgehog, respectively, the identity of The Hummingbird was still left to be revealed.

Once the massive headpiece was removed, N’ Sync‘s Chris Kirkpatrick emerged, who was the third celebrity sent packing after The Harp‘s impressive showing on premiere week.

Vegas Night kicked off, naturally, with a performance from Donny Osmond, the special guest panelist for the second week of the competition.

Up first, The Panther—whose clues included a basketball, a photo of Beyoncé and the word “Victory”— performed a rousing version of Nina Simone’s “Feeling Good.”

The Pi-Rat (a pirate/rat hybrid) was up next and his clue package featured puppets, the title Dinner For Dummies and an appearance from Carrot Top. Pi-Rat performed Elton John‘s “Crocodile Rock” to mixed reviews.

The Harp then returned to the stage after advancing in the competition in week one and blew the panelists away with her version of Whitney Houston‘s “I Have Nothing.” After the performance, The Harp said she loved seeing her name together again with panelist Nicole Scherzinger‘s, a hint that the two have worked together in the past.