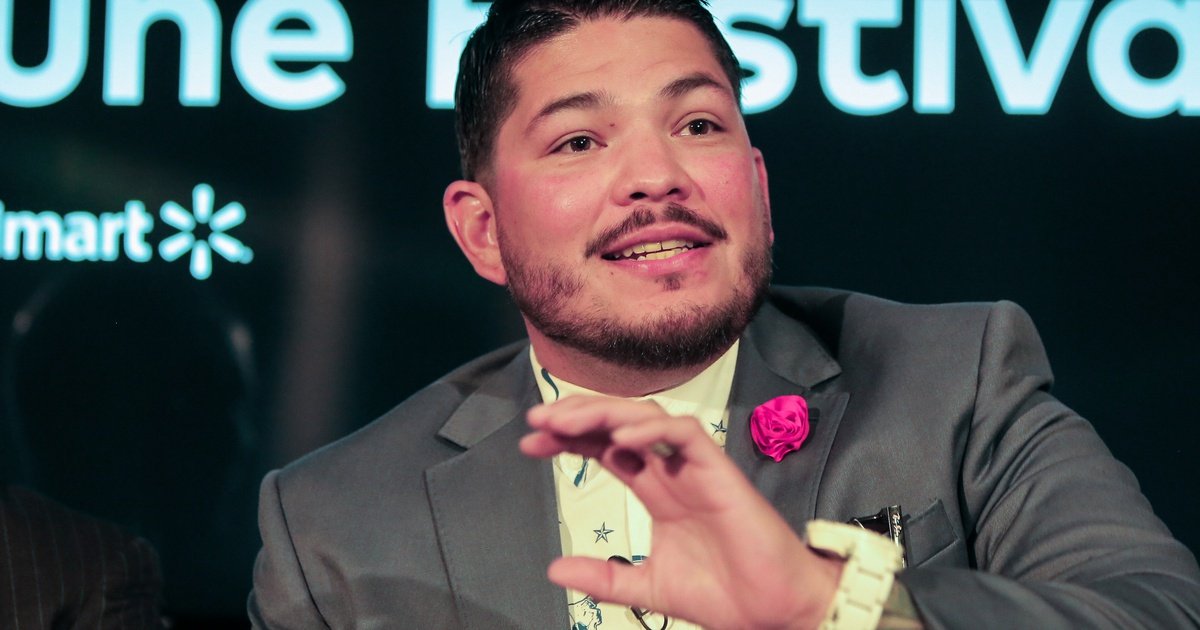 Declaring the death penalty “unethical,” a local prosecutor has moved to stop the scheduled execution of John Henry Ramirez, who was convicted of killing and robbing a convenience store clerk in Corpus Christi in 2004.

Ramirez, 37, received a last-minute execution reprieve last September, when the U.S. Supreme Court halted his execution with hours to spare. The point of legal contention then was religious freedom. In an 8-to-1 ruling last month, the court directed Texas to allow Ramirez’s Baptist pastor to lay hands on him and pray with him in the death chamber, as the inmate had requested.

The new issue is the prosecutor’s views on the death penalty — not Ramirez’s guilt or his desire for a pastor to attend to his execution.

In the filing, Gonzalez said it was his “firm belief that the death penalty is unethical and should not be imposed on Mr. Ramirez or any other person” while Gonzalez is in office. He also asked for a recall of the death warrant signed by the county district clerk, authorizing the execution.

Just days before this filing, a judge had set Ramirez’s execution date for Oct. 5, upon the request of a prosecutor in Gonzalez’s office. Gonzalez said an assistant district attorney in his office had been unaware of his position and did not consult him prior to moving forward on an execution date.

Ramirez’s victim, Pablo Castro, was working the night shift at the Times Market convenience store on July 19, 2004, when Ramirez and an accomplice approached him with a knife. Ramirez stabbed him 29 times, searched his pockets, and made off with $1.25. Castro died immediately, leaving behind 9 children and 14 grandchildren. Ramirez escaped to Mexico, and eluded capture until 2008, when he was arrested near the border.

The victim’s son Ferdinand Castro told The New York Times that Gonzalez’s decision angered him, saying he would “like to talk to this guy face to face and give him a piece of my mind.”

Gonzalez, a Democrat and a criminal defense attorney who had styled himself “a Mexican biker lawyer covered in tattoos,” was elected district attorney in 2016, a sharp departure for his conservative-leaning district. He had defended members of the Calaveras, a motorcycle gang, and the club’s founder asked him to become a member; local police had entered his name into a database of gang members, according to a 2018 profile in Politico.

Thechikottukavu Ramachandran: The 'killer' Indian elephant who's loved and feared