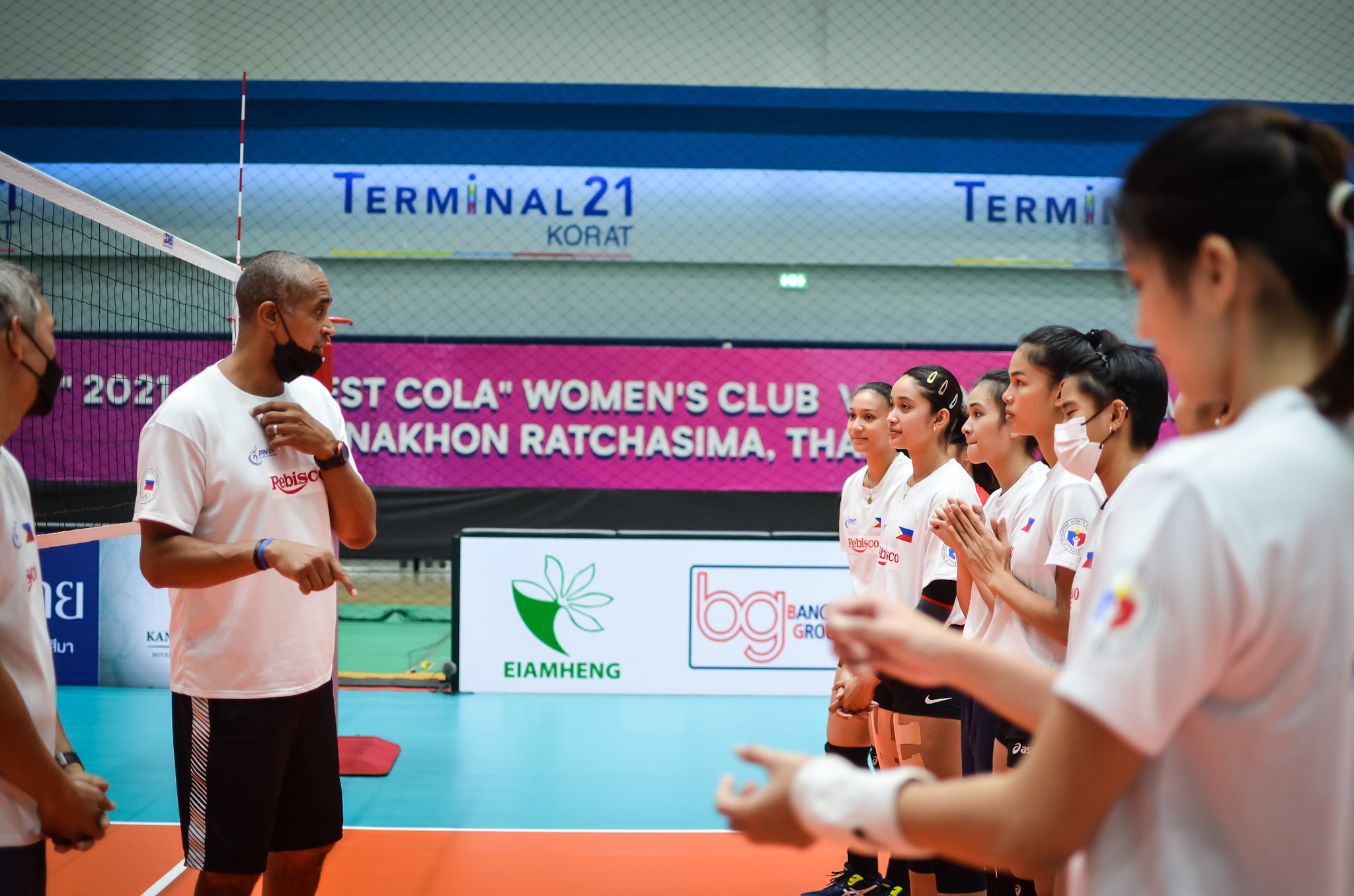 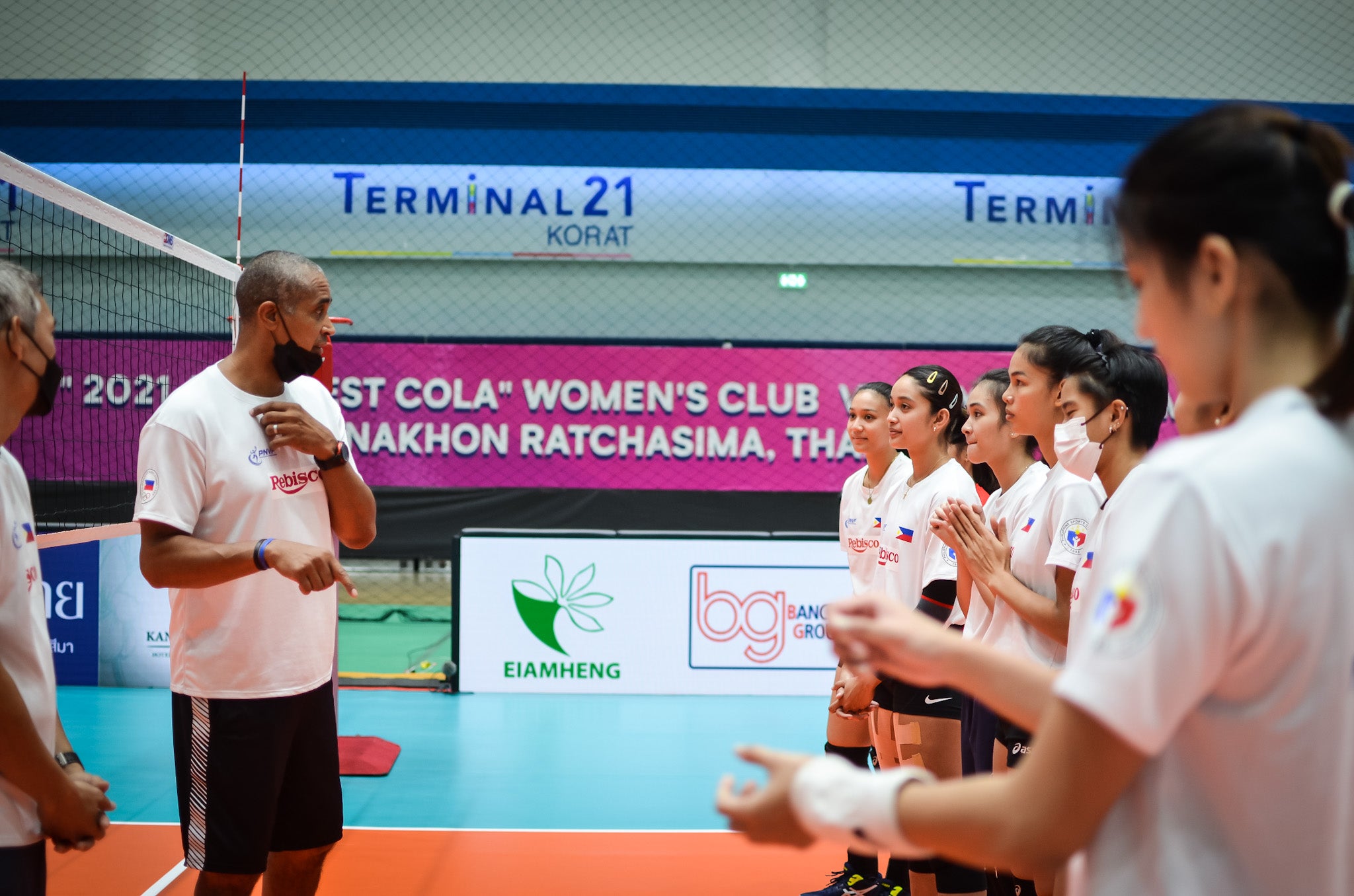 The Philippine National Volleyball Federation (PNVF) seeks to tap 22 collegiate players for the women’s national volleyball team for the Asian Volleyball Confederation Cup from August 21 to 28.

National teams commission chair Tonyboy Liao bared that the PNVF board has decided to call up players from the UAAP and NCAA due to another fourth place finish of the national team in the 31st Southeast Asian Games in Hanoi, Vietnam.

“Because of what happened in the last SEA Games, the PNVF Board has decided for the upcoming AVC Cup, which will happen on August 21, we will be choosing players from the collegiate level, because of the problem with the training of the national team,” said Liao during the Philippine Sportswriters Association (PSA) Forum on Tuesday at Century Park Hotel.

Liao didn’t disclose names, although national team coach Jorge Souza de Brito and his staff have already chosen the 22 college players and the federation has already requested the said players to their respective schools.

“The coaching staff has already named 22 names to be invited from the different schools. We are just waiting for the reply of the universities of those who were invited if they will be released,” he said. “So far, a lot of them are favorable because their players will have a good experience and training to play with the international exposure.”

Belen and her teammates from NU, Ivy Lacsina, Kamille Cal, and Jennifer Nierva along with Nisperos and Laure as well as Imee Hernandez and Bernadett Pepito played for the national team in the 2021 AVC Asian women’s club champion in Nakhon Ratchasima, Thailand. Alyssa Solomon was also part of their bubble training last year but she didn’t play in the tournament.

Liao, who is also the Premier Volleyball League (PVL) Commissioner, said the PNVF also opted to go with the collegiate standouts as the professional players will have conflicting schedules with the Invitationals running from July 9 to September 7 and the national team training for the AVC Cup.

Ricky Palou, the PVL president and a PNVF board member, said if these collegiate players have an impressive stint in the AVC Cup, the young core may represent the country in the 2023 SEA Games in Cambodia, barring any conflict of schedule with the collegiate leagues.

“They’re hoping if this young team will have a  good showing. It could be a continuous program for the (2023) SEA Games. But the problem is the UAAP and NCAA will both play until May,” Palou said. “I think Mr. Ramon Suzara of the PNVF is going to ask the college, the universities, the NCAA and UAAP if they can start their tournament earlier.”

How to Organize Your Makeup Collection Like a Beauty Editor

What to Know About Russia’s Annexation of Four Ukrainian Provinces