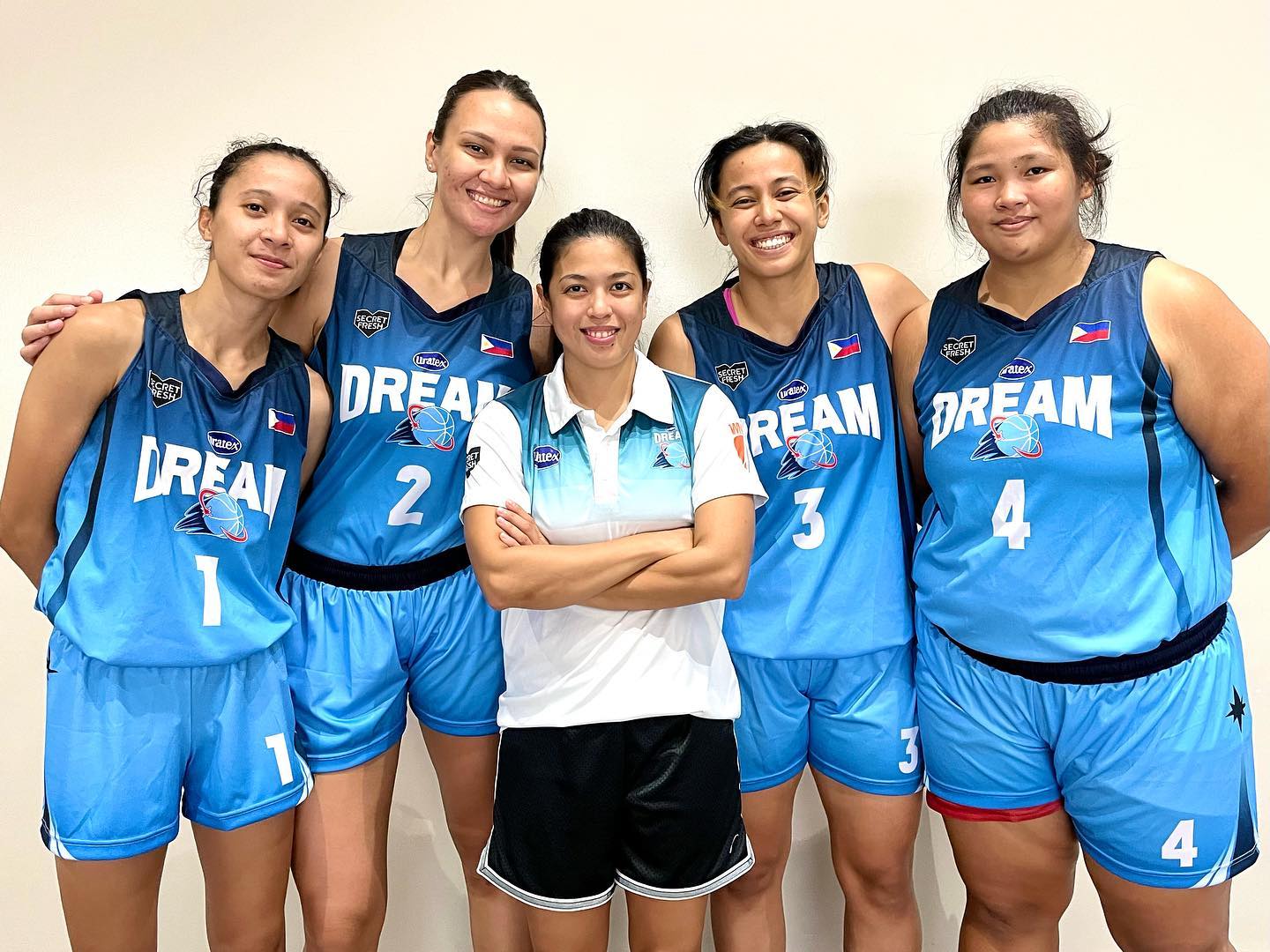 The two-time leg champion of the Women’s National Basketball League (WNBL) will compete in the eight-team field, which includes its fellow Pool A squads Team Lions, Lourve Indonesia and VN Red and Gold as well as Pool B’s Delhi 3BL, Jumpshot, Elite and  Harimau Malaya.

“We’re going International!” Uratex posted on Facebook. “We are proud to announce that Uratex Dream Team is the flag-bearer in the 3×3 International Champions Cup 2022 Women’s Division.”

The Filipinos will open their campaign on Saturday against the Team Lions at 10:25 am before taking on VN Red and Gold at 5:20 pm. They will cap the day facing Lourve Indonesia at 9:10 pm.

Uratex has to reach the top two in its group to advance to the semifinals on Sunday, where the winners of the final four will also clash in a winner-take-all championship match.