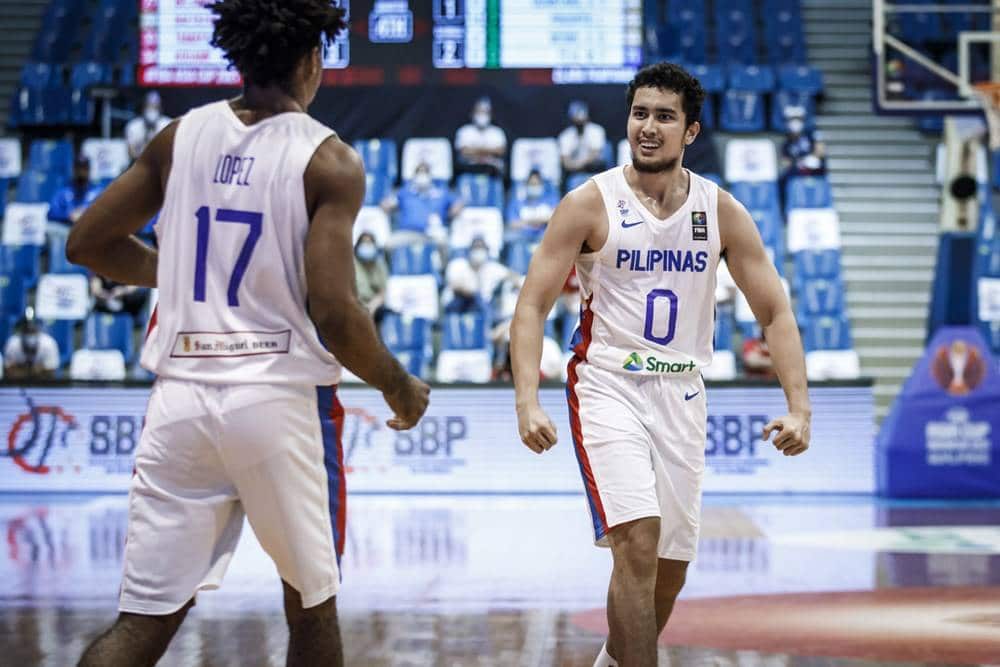 Dealing away the No. 2 pick may have some merit to it after all.

Javi Gomez de Liaño turned in quite a performance for Terrafirma in a friendly against NorthPort Friday morning.

And head coach Johnedel Cardel firmly believes that it certainly won’t be the last.

“Javi’s been doing well. He’s been with us for two days. This morning, he scored 23 points in a 13-point win,” the Dyip coach told the Inquirer.

Gomez de Liaño, the No. 8 pick of Sunday’s Rookie Draft, wound up at Terrafirma after a stunning trade that saw the Dyip ship No. 2 overall pick Jeremiah Gray, a guaranteed contributor, to perennial title contender and crowd darling Barangay Ginebra.

The decision, which also reeled in seldom-used Brian Enriquez, was made because Terrafirma decided it could not wait for the injured Gray (knee).

“We thought that he would be OK by this (All-Filipino),” he said. “But he’s only going to be free by February. We can’t afford to wait that long.”

In Gomez de Liaño, Terrafirma gained a versatile player who can play multiple positions. As Cardel put it, “he could be a 2, a 3 or a 4. And that should be handy following the exits of [Matt Ganuelas-]Rosser and [Roosevelt] Adams. He can fill those positions, as well.”

With the former University of the Philippines standout at his disposal, Cardel’s starting unit is now looking like: Juami Tiongson at point guard, Joshua Munzon at shooting guard, Gomez de Liaño or Andreas Cahilig at the forward spots, and then either Aldrech Ramos or Isaac Go at the middle, depending on the enemy’s lineup.

“We’re hoping for six wins—six wins that will allow us to enter the quarterfinals,” he said.

Terrafirma finished with just four victories in the last All-Filipino showcase and had to leave its playoff fate to other clubs. The Dyip eventually missed out on the quarterfinals, as they were third in the quotient system behind Barangay Ginebra and Phoenix, who disputed the No. 8 seed.

“Over here, he will be given a chance. He’ll get a good chunk of minutes,” he said.

“You guys have seen this team. We have no superstars,” he added. “Sure I may not be able to bring them to the championship, but I think I can help players flourish.”