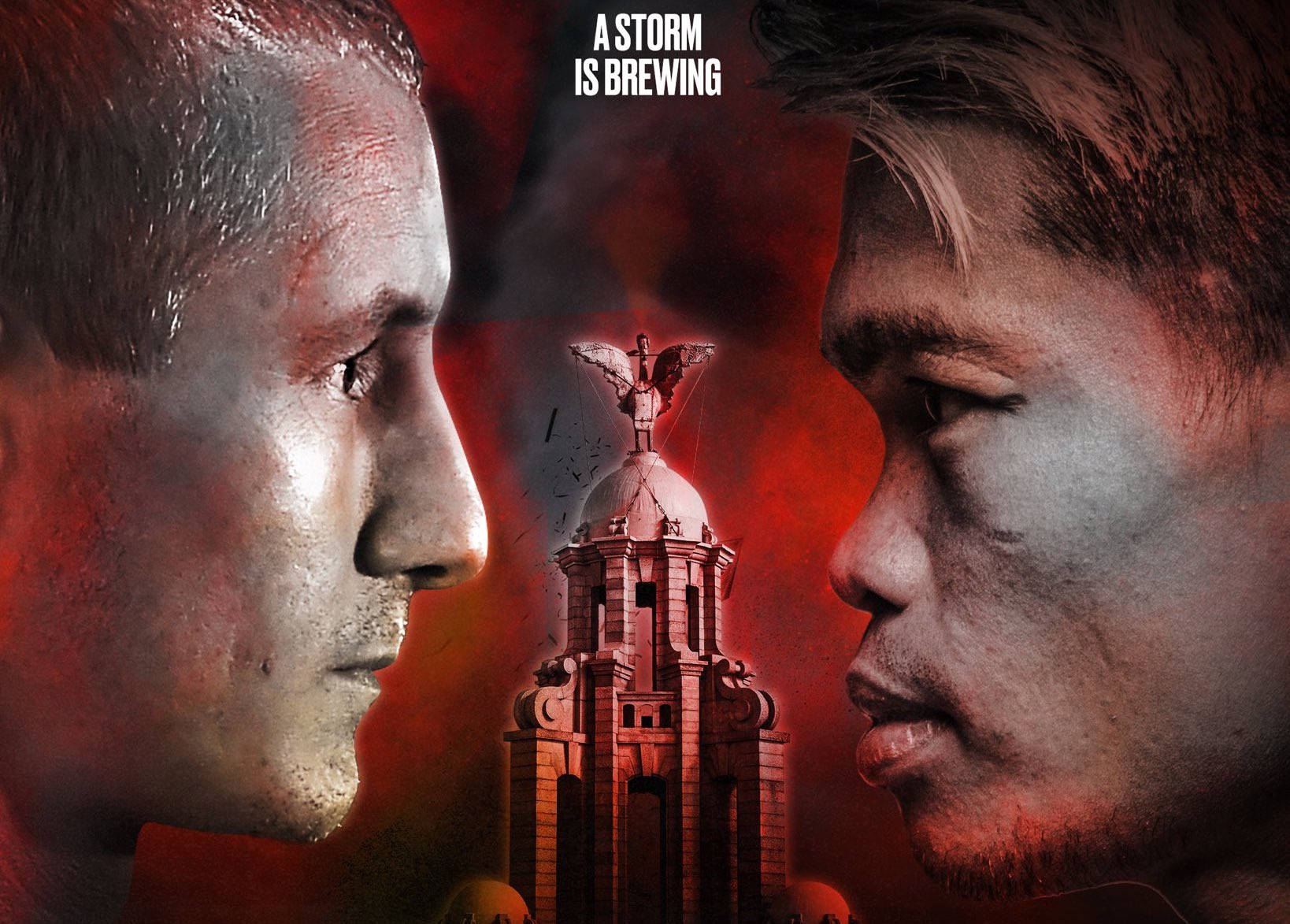 “Good fighter, strong fighter,” Butler said of Sultan in an interview with Probellum posted on Wednesday. “He’s beaten Casimero so he’s shown his level there. He’s a bullish fighter.”

Sultan has been tapped to step in and fight Butler with Casimero out due to a violation of the British Boxing Board of Control’s medical guidelines for using a sauna to make weight ahead of a bout.

Butler (33-2, 15KOs) and Sultan (18-5, 11KOs) clash for the interim WBO bantamweight title on Saturday (Manila time) in Liverpool, England—in a fight the English expects to assert his might.

“He’s really good but there’s weaknesses and I’ve spotted them straight away. His weaknesses are my strengths,” Butler, winner of seven in a row, said.

“It will be a dominant performance. We’ve worked really hard. It doesn’t matter what’s in front of me. I do believe we haven’t seen the best of me. Sultan will probably bring that out on (Saturday).”